The A.J. Fletcher Opera Institute at UNCSA presents Joseph Haydn’s “Orlando Paladino,” set in outer space and featuring a visit to the Gates of Hell and help from a powerful sorceress, as the annual winter opera this February. James Allbritten, Fletcher music director, conducts musicians from the School of Music.

Based on Ludovico Ariosto’s epic poem, “Orlando Furioso,” “Orlando Paladino” was Haydn’s most successful opera. It features Angelica, queen of Cathay, and her lover, Medoro, who must flee to a remote castle to get away from Orlando, a knight of France, who is madly in love with Angelica. Angelica recruits a mighty sorceress, Alcina, for help.

Steven LaCosse, the stage director for “Orlando Paladino” and the artistic director of the Fletcher Institute, worked with the School of Design and Production to come up with the innovative universe in which the opera is set. The opera will no doubt look very different from when it was first performed in 1782.

“I first met with the designers on Zoom and asked them to imagine ‘Orlando Paladino’ in the world of ‘Thor: Ragnorak,’” LaCosse said, referring to the 2017 Marvel movie starring Chris Hemsworth. “I like the Marvel movie, and there’s nothing in the libretto of ‘Orlando Paladino’ that ties it to any historical period.

“So our production set is in outer space in a distant galaxy in the future.”

The sets, costumes and lighting all work with the music and the acting to support the story, LaCosse said. The production will use animatronics for the first time in a Fletcher Opera production, created by the School of Design and Production’s animatronics graduate program. 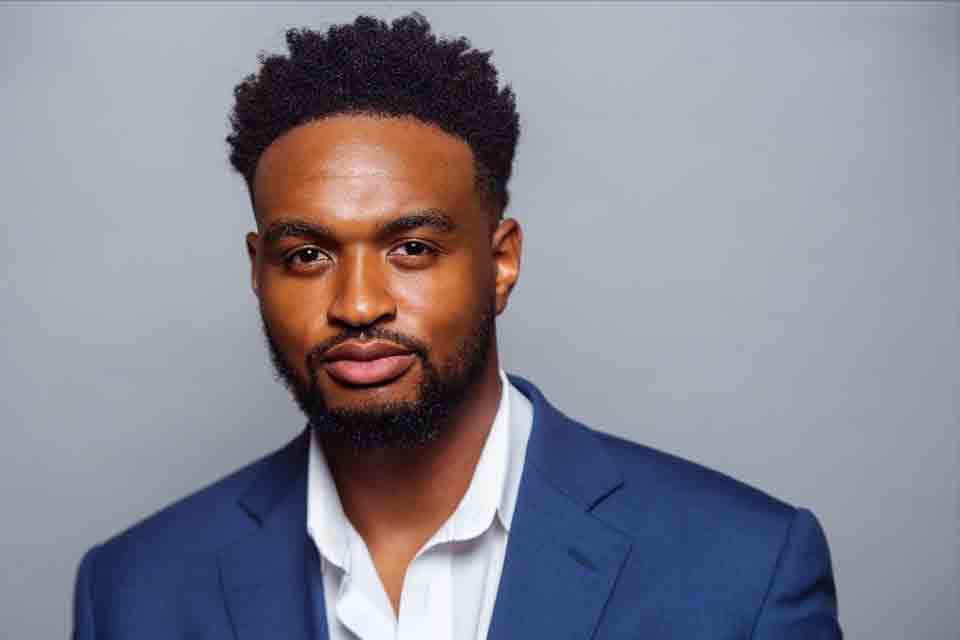 “There’s a big entrance for the sorceress Alcina. She has a crown/headpiece that has remotely controlled moving parts, and a couple of other costumes will move,” LaCosse said. “And we have a transformer or time tunnel that allows people to appear and disappear.”

The opera will take place on three different sets depicting two different parts of the island where the young lovers have taken refuge and the Gates of Hell where Orlando drinks the waters of the Lethe as an antidote to a potion that has enchanted him.

“The design looks really great,” LaCosse said. “The whole production looks like we’re in one universe, and everything supports the story.

“Whatever we do, we have to tell the story. If an idea doesn’t work for the story, you have to let it go, or tuck it away. Maybe you’ll use it later in another production.” 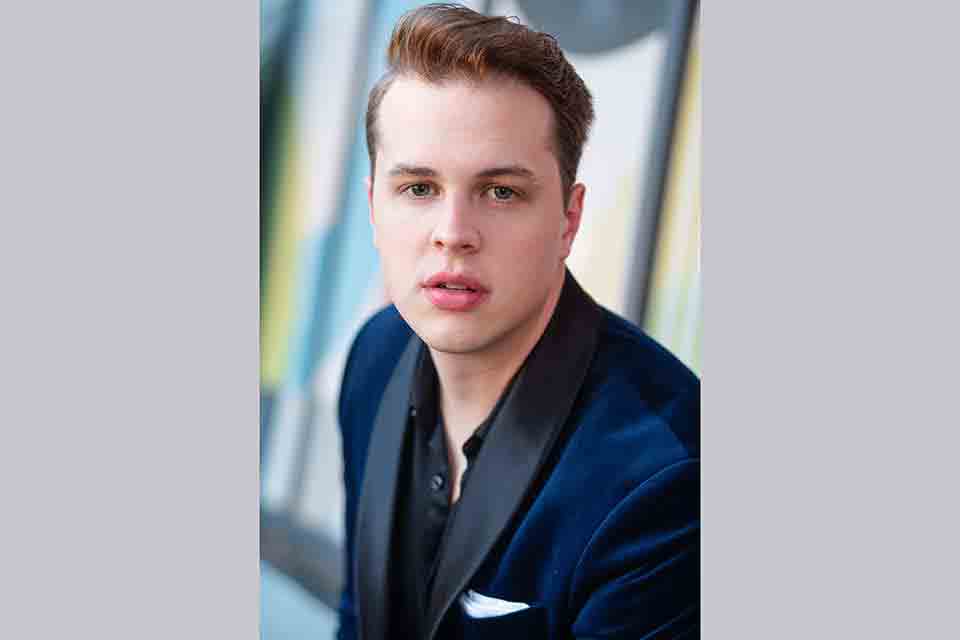 For much of his career, Haydn was a court musician for the wealthy Esterházy family at their Eszterháza Castle in Hungary, called by some the Hungarian Versailles. There he composed music and conducted works by other artists of the day, such as Mozart and Salieri. Haydn said that this relative isolation forced him to “become original” as a composer. His work falls in the classical period with Mozart, his friend and protégé.

“At Fletcher, we are always anxious to give our students the skill set they need to succeed,” conductor Allbritten said. “‘Orlando Paladino’ gives the students all the skills required to sing any opera in the classical era – recitative styles, vocal requirements, characters, and aria forms.

“We are preparing these students for a professional career in opera, and we try to give them the vocabulary they need to succeed in all these areas.”

Haydn wrote more than 100 symphonies and more than 15 operas during his lifetime. “These operas are pretty amazing,” Allbritten said. “And there are parts of ‘Orlando Paladino’ that correspond to the great parts of other operas that (students) will sing during their careers, especially those by Mozart. 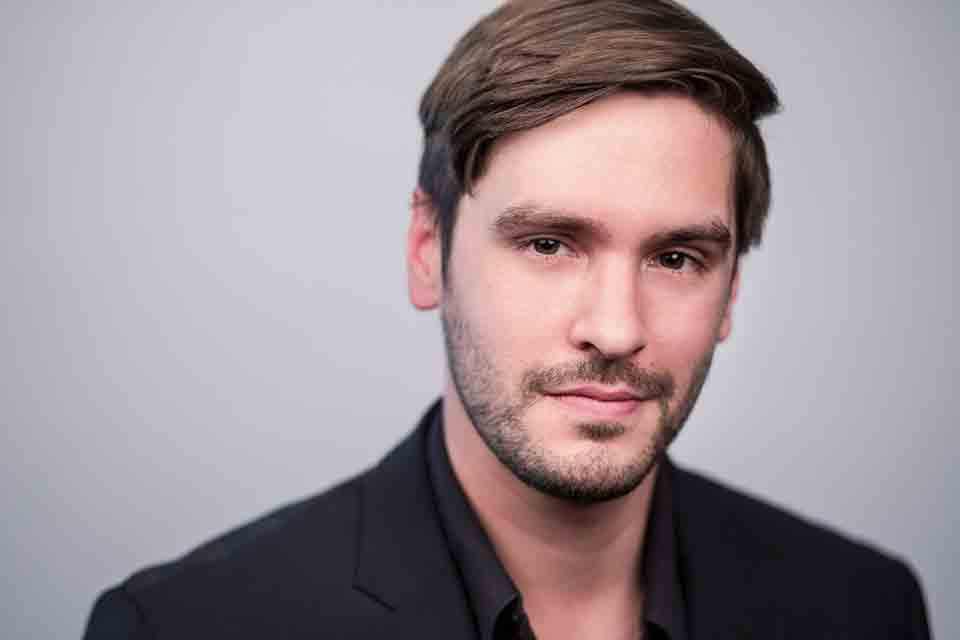 “The first time that I conducted ‘Orlando Paladino,’ I said, ‘We are on the road to ‘Marriage of Figaro,”’ Allbritten explained. “The operas of Handel and the later baroques (the period before the classical) had choral parts, but the choruses in ‘Orlando Paladino’ are bigger and advance the plot. They are well on the way to Mozart.

“These composers and these operas were not as siloed as we might imagine,” Allbritten added. “They were all swimming in a big minestrone soup of creativity. It’s fascinating to be in a situation where we’re actually performing this music. We are making the notes happen that were written down nearly 250 years ago.”