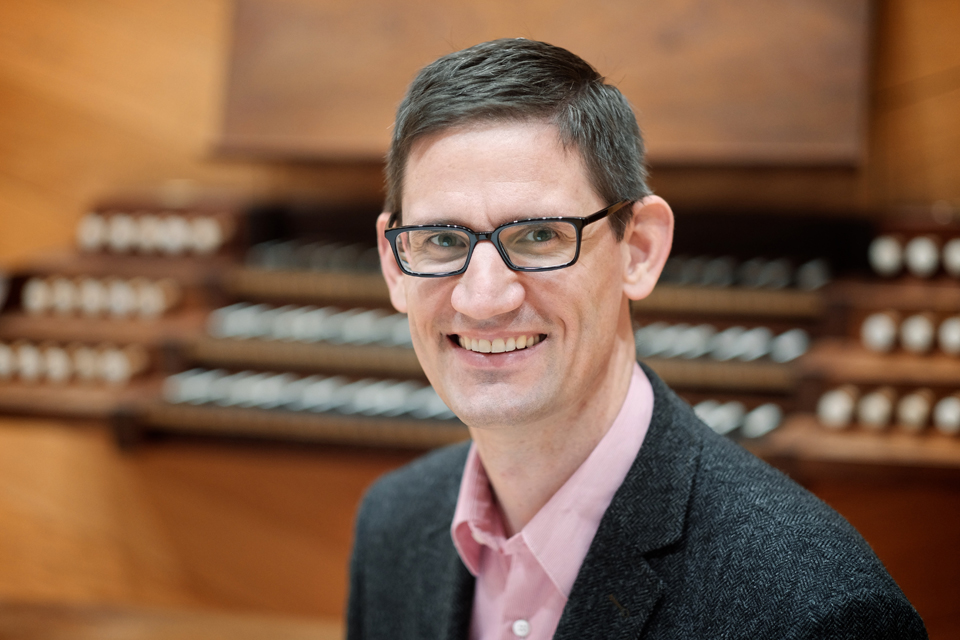 Organ faculty Timothy Olsen approaches teaching students from an holistic approach of body awareness and healthful technique, while also guiding them in preparing musical performances through detailed score analysis and connecting the ear to the technical performance of the music. Olsen finds an individual approach to each student and how he or she learns the best. 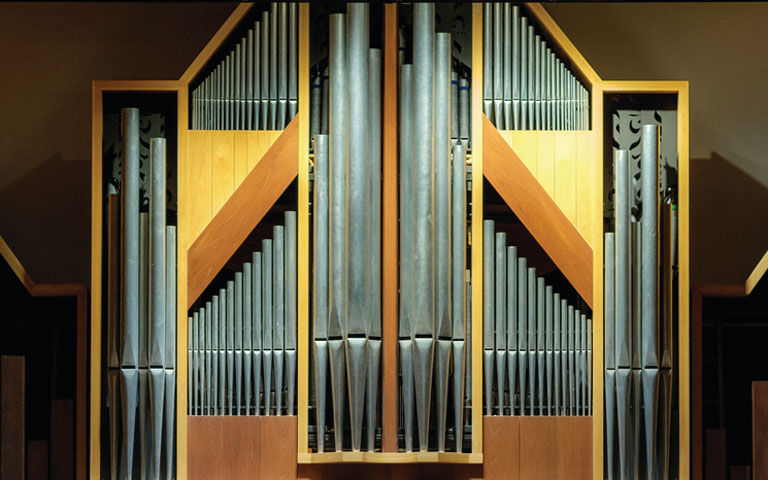 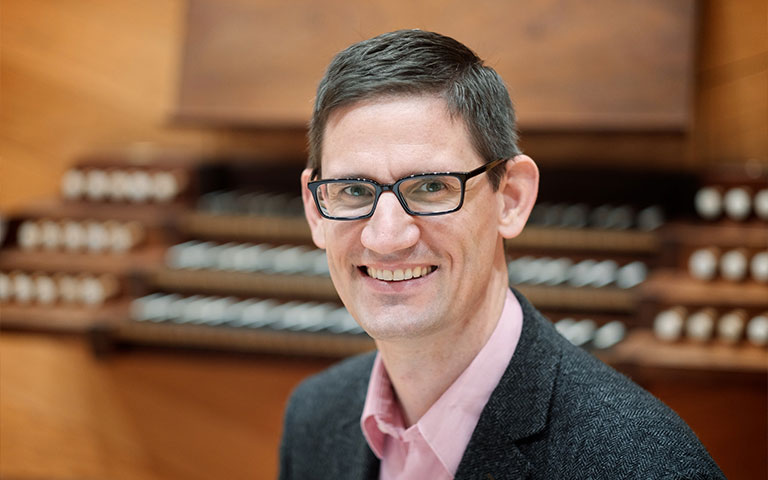 On Demand: Timothy Olsen in Recital