Storytelling with color is what award-wining colorist Alex Bickel does. His work on “The Big Sick,” “Lady Bird” and “Moonlight” has brought him and his company, Color Collective, recognition in the film industry and has given the public a glimpse into the role a colorist plays in bringing the director’s vision to the screen.

A colorist advises and gives creative input to the overall look of the production, ensuring there is consistency, and corrects any color differences or picture-related problems. If done well, you won’t even see it.

“My work shouldn’t be noticeable, but should help draw the viewer into the story,” Bickel says. “If a story has a strong point of view then every aspect of the film can be great. I’m just another paintbrush for the director’s and DP’s (Director of Photography) creative toolbox.”

Bickel earned a B.F.A. in Filmmaking with a concentration in Screenwriting from UNCSA in 2004. He continues to be a visual storyteller, but not in the way most people think. After graduation, he moved to New York City and was a writing assistant for television productions when the higher resolution of HD/2K began to take off. His interest in technology and storytelling intersected well as he began to get post-production work in the commercial grade industry. He leveraged his expertise in Apple’s Final Cut video editing software, which lowered the cost of production, to differentiate himself.

“If you make yourself useful, people will hire you,” he says.

His work as a colorist helped him develop connections in the commercial and film industries and also allowed him to take off three months each year to write.

I was coloring to support my writing. Then I realized I was getting my storytelling fix from coloring.

“I was coloring to support my writing,” Bickel says. “Then I realized I was getting my storytelling fix from coloring.” 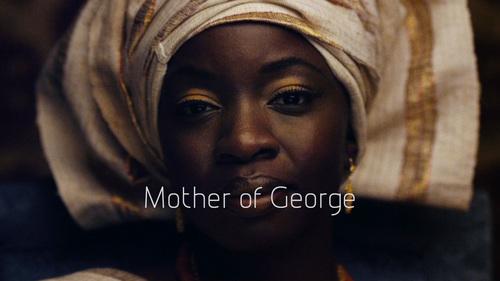 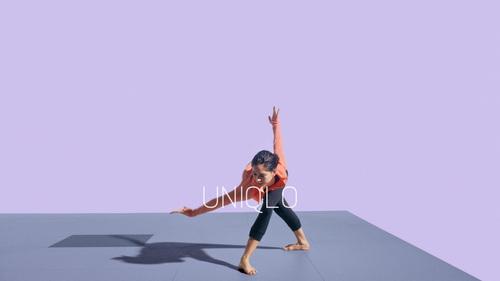 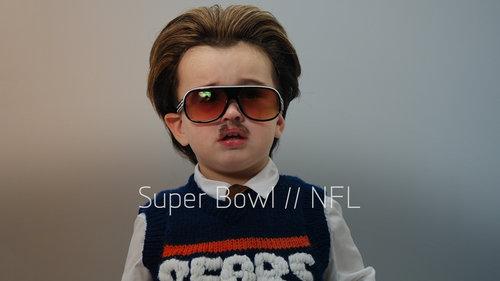 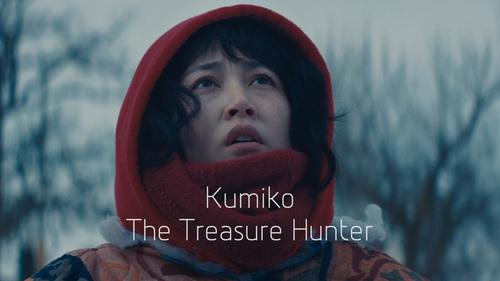 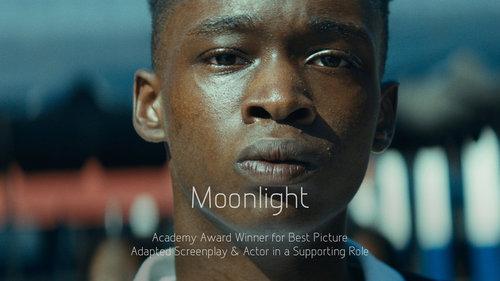 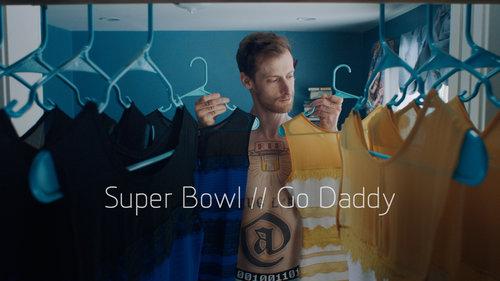 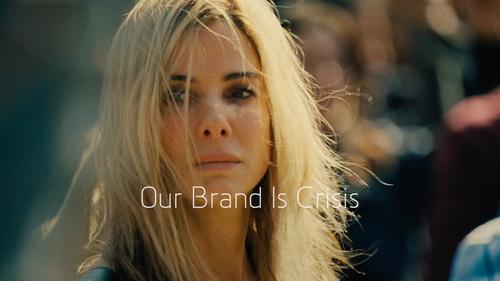 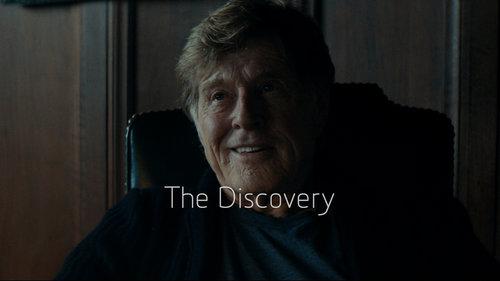 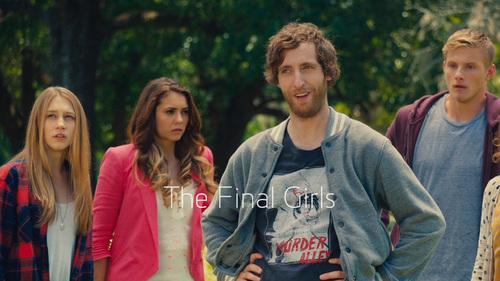 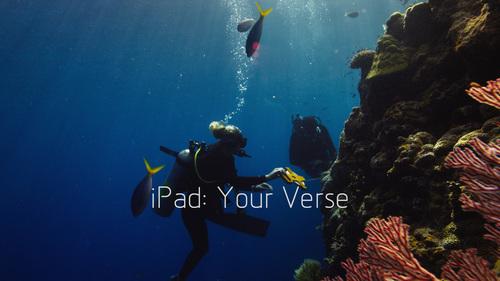 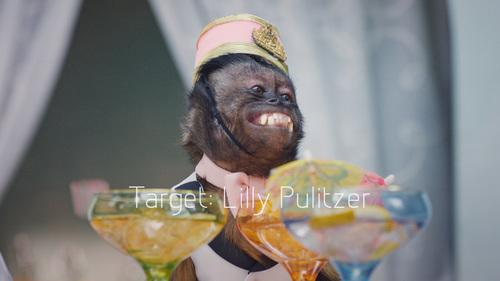 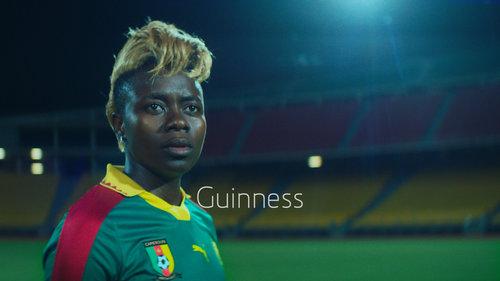 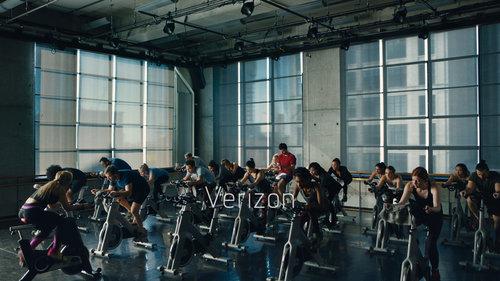 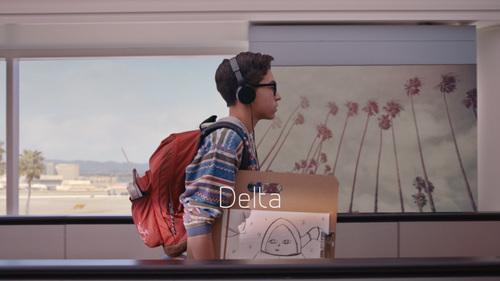 A colorist's role in films, commercials

When Bickel is engaged in a film project he starts by reading the screenplay. He works with the director and the DP and keeps his eye on the use of color to enhance the narrative’s story. Through the DP, he works with lighting, but will also work with wig and makeup, costume designers and props artisans – advising even down to the color of fabric on a couch prop.

“I try to at least visit the set for the hair and makeup test to show them that the color will look different than what it looks like in reality,” Bickel says. “I should have been a DP (Director of Photography) but I thought I didn’t want the long hours and travel. But of course, I am working long hours and traveling a lot in my job too.” 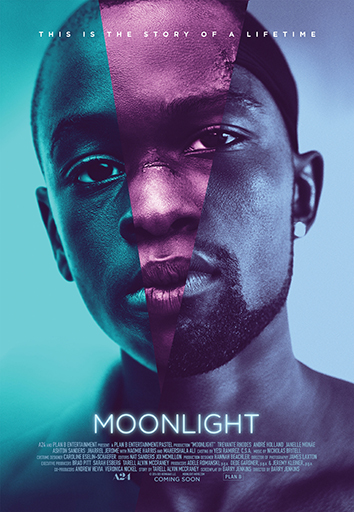 Want to dive a bit deeper into what a colorist can do to enhance a picture?

Enhancing the story or message carries over to his work in commercials, where he says he take more risks and tries ideas because of the shorter time to produce and the shorter shelf-life a commercial has. He uses his commercial experiences in films. Commercials also give Color Collective a solid revenue stream. The company, launched in 2012, is comprised of four people: a producer and three colorists.

“We’re small, but do the work of a large company,” Bickel says. “We focus on commercials to pay the bills, but our work on movies feeds the soul.”

Bickel says he remains connected with UNCSA – especially the Screenwriting faculty Dona Cooper, Ron Stacker Thompson and Laura Hart McKinny. Bickel has returned to the school in the past to lead a weekend workshop with the students.

He chose to become a student at UNCSA because he wanted the freedom to make mistakes.

“At UNCSA they give you a budget for films,” he says. “You can practice your craft without having to go begging for money (for your film).”

The UNCSA alumni network is strong, as he says he still works with a lot UNCSA alumni who are infused in the industry. (Read about Bickel and other UNCSA alumni work in Sundance.)

“The thing I enjoy is telling stories with creative filmmakers,” Bickel says. “If there is a strong point of view, every aspect of the film is great.”

The thing I enjoy is telling stories with creative filmmakers. If there is a strong point of view, every aspect of the film is great.