Two undergraduates attending the School of Music at UNCSA recently took top prizes in the 2017 Rosen-Schaffel Competition for Young and Emerging Artists.

Violinist Eva Wetzel was awarded First Prize and the Audience Award, while pianist Owen Dodds earned Third Prize. The Rosen-Schaffel Competition took place at the Schaefer Center for the Performing Arts at Appalachian State University in Boone, N.C. on July 30. 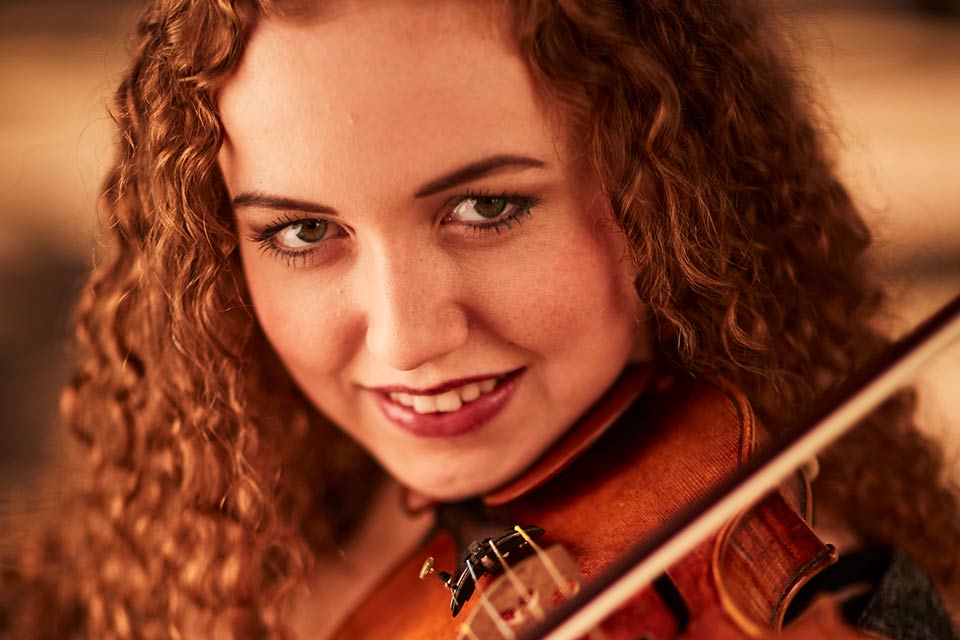 Violinist Eva Wetzel was awarded first prize in the 2017 Rosen-Schaffel Competition for Young and Emerging Artists.

Dodds also won the Grand Prize at the Baltimore International Piano Competition the weekend of August 4-6, and as a result will be making his debut at Weill Recital Hall in Carnegie Hall in March 2018.

UNCSA School of Music Dean Brian Cole said: “I couldn't be more proud of these students, and feel fortunate that I get to spend each day at UNCSA around so many talented young artists like them.”

Eva Wetzel, violin, began studying piano at age 3 and violin at age 4. She attended the pre-college program at the Robert-Schumann-Hochschule Düsseldorf and graduated from high school at UNCSA, where she is currently pursuing her Bachelor of Music with Ida Bieler.

Wetzel has won many national and international competitions, including “Jugend Musiziert,” the Omega Talent Hunt and the Music Academy of North Carolina String Competition. She recently had the opportunity to attend the Aspen Music Festival and School to study with Professor Cornelia Heard. Wetzel plays a violin by Marc de Sterke from 2011. 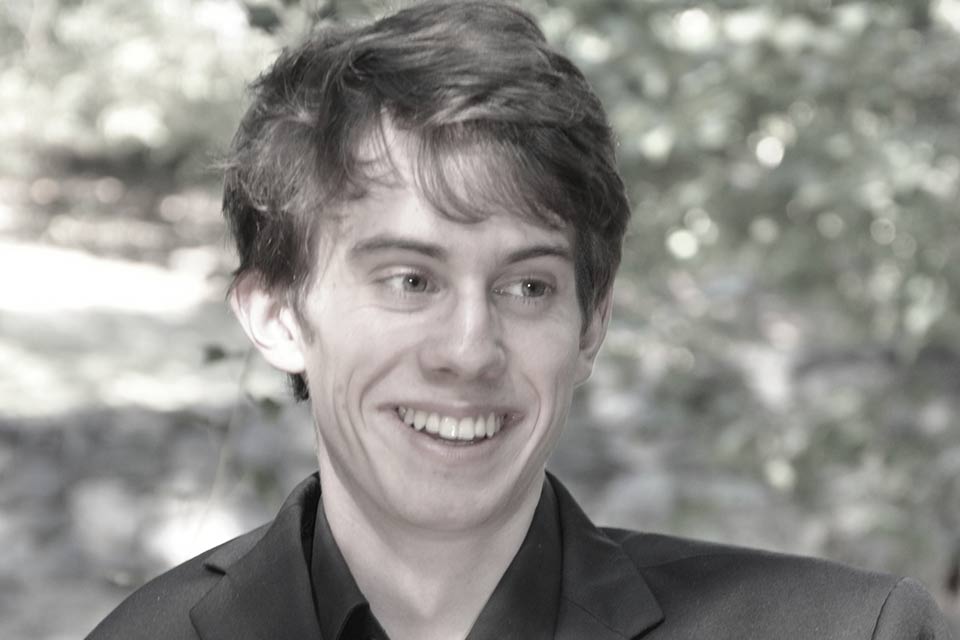 Owen Dodds, piano, was born in Rochester, N.Y., and has lived in various locations in the United States and Europe. In 2009, he began studying at UNCSA as an eighth-grader with Clifton Matthews and later, Dmitri Shteinberg. Dodds has attended and performed at several music festivals, including the Tibor Varga Music Festival in Switzerland, the Green Mountain Chamber Music Festival in Vermont, the InterHarmony International Music Festival in Germany, the Rebecca Penneys Piano Festival in Florida, and the Meadowmount School of Music in New York.

He has been a recipient of various grants, including the Semans Art Fund Grant and Career Development Grant at UNCSA, and has won prizes in competitions such as Music Teachers National Association, the Harold Protsman Classical Piano Competition, and a First Prize in the UNCSA Concerto Competition. Dodds is also an avid composer.

The Rosen-Schaffel Competition is a program of An Appalachian Summer Festival, Appalachian’s annual summer festival of the performing and visual arts. The competition was established in July 2011.

UNCSA swept the competition last year, and won First and Second Place and the Audience Choice in 2015.