The Thomas S. Kenan Institute for the Arts at the University of North Carolina School of the Arts has added four new members to its board of advisors, including two alumni of the university.

TJ Donoghue, a graduate of the School of Design and Production (D&P), Mari Meade, a graduate of the School of Dance, and Paul Fulton, a former member of the University of North Carolina Board of Governors, will serve two-year terms beginning this fall. Portia Mount, an author and strategic marketing expert, will begin a two-year term in spring 2019.

“We’re excited about the energy and expertise these four individuals bring to the Institute as we embark on our new five-year strategic plan, the Creative Catalyst Initiative,” said Kenan Executive Director Corey Madden. “With their support, we will continue to strengthen and translate artists’ gifts, talents and skills to forge leaders, entrepreneurs and innovators who can tackle complex challenges in the contexts and communities in which they live and work.”

The Kenan Institute also welcomes Ralph Hanes Womble, who joins the advisory board as newly elected chair of the UNCSA Board of Trustees.

About the board members

TJ Donoghue graduated from UNCSA in 1998 with a B.F.A. in technical direction. Since 2003, he has worked at WorldStage, Inc., a company in Warwick, R.I., that provides audio, video and lighting technologies worldwide to the corporate, artistic and theatrical communities requiring unique and imaginative technological solutions for live event spectacle, large meeting presentation, and permanent installation needs. In 2015, he collaborated with UNCSA alumni, students and faculty on the first-ever projection mapping on the facade of the White House for the Halloween event. He also works with Design & Production students in lighting design each year to present the Winston-Salem Light Project, providing opportunities for young artists to connect with national lighting companies. 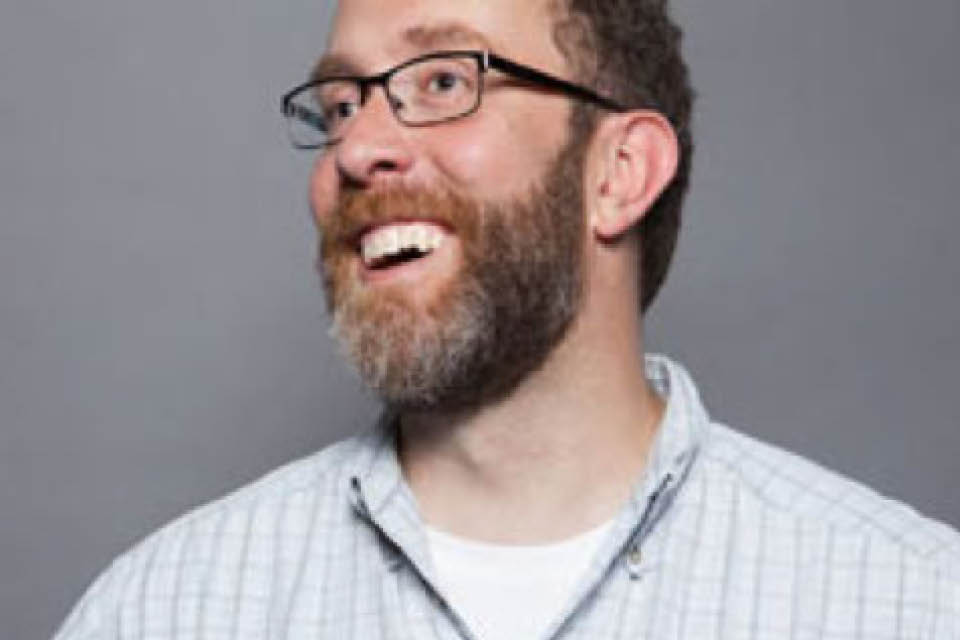 After two years in the U.S. Navy, Paul Fulton began his business career as a trainee at Hanes Hosiery in 1959 and served as vice president and general manager of L’eggs Products during the development and introduction of the revolutionary pantyhose in an egg-shaped container. He was named president of L’eggs Products in 1972 and later promoted to executive vice president of Hanes Corporation. He served as president of Sara Lee Corporation from 1988 through 1993, when he retired to assume the position of dean of the Kenan-Flagler Business School at UNC at Chapel Hill. He served as dean until 1997. 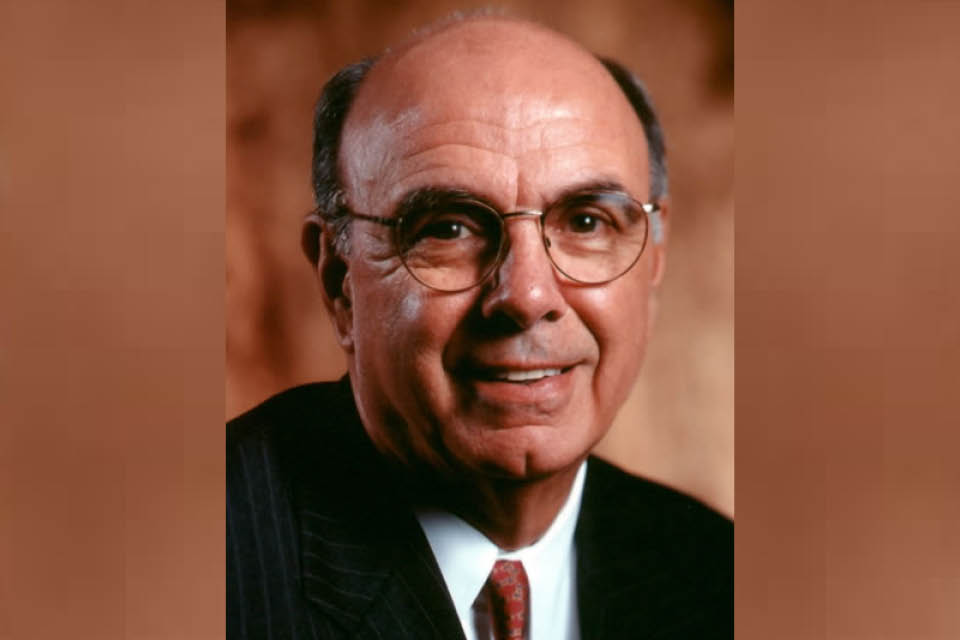 Fulton assumed the position of chairman and chief executive officer of Bassett Furniture Industries, Inc. from 1997-2000. He currently serves on the board at Bassett, and is chairman emeritus. Fulton also serves on the board of directors of the Wm. Carter Company in Atlanta, and is a former member of the board of directors of Bank of America Corporation in Charlotte, of Sonoco Products in Hartsville, S.C., and Lowe’s Companies of North Wilkesboro. He served on the University of North Carolina Board of Governors from 2009-2013. Fulton is founder and co-chairman of Citizens for Higher Education, a grassroots organization advocating for higher education. From 2000-2010 he was co-chairman of the North Carolina Higher Education Bond Oversight Committee.

Fulton was the recipient of the 1992 Maya Angelou Tribute to Achievement Award, presented by the North Carolina United Negro College Fund. He is also the recipient of the Alexis de Tocqueville Award presented in 1988 by the United Way of Winston-Salem and Forsyth County to recognize outstanding volunteer leadership in the community. In 1999, the United Way award was renamed the Paul Fulton Alexis de Tocqueville Award, in recognition of Fulton’s contribution to the community. In 2011, he became the first recipient of the Robert Carter Jeff award for lifetime achievement. He graduated in 1957 from the University of North Carolina at Chapel Hill with a B.S.B.A. degree.

Mari Meade is a Brooklyn-based artistic director, choreographer and educator born in California and raised outside New Orleans. In 2009, she relocated to New York City as a recipient of UNCSA’s Kenan Fellowship at Lincoln Center Education and founded Mari Meade Dance Collective (MMDC). Meade was awarded the 2017 UNC School of the Arts Choreographic Institute Development Residency, Doug Varone’s Devices: Choreographic Intensive and Mentorship, and was an Artist in Residence at Chez Bushwick in New York City and Lake Studios Berlin. Currently, Meade is Triskelion Art’s 2018 Artist in Residence, was selected to participate in Dancer’s Economic Empowerment Program (DEEP) at Gibney Dance and will choreograph a new work on young artists through Amalgamate Dance Company’s guest artist series. An excerpt of Meade’s newest work, “dialogue,”  was the winner of Spoke the Hub’s Winter Follies and was one 10 finalists at McCallum Theatre’s Choreography Festival in 2017. 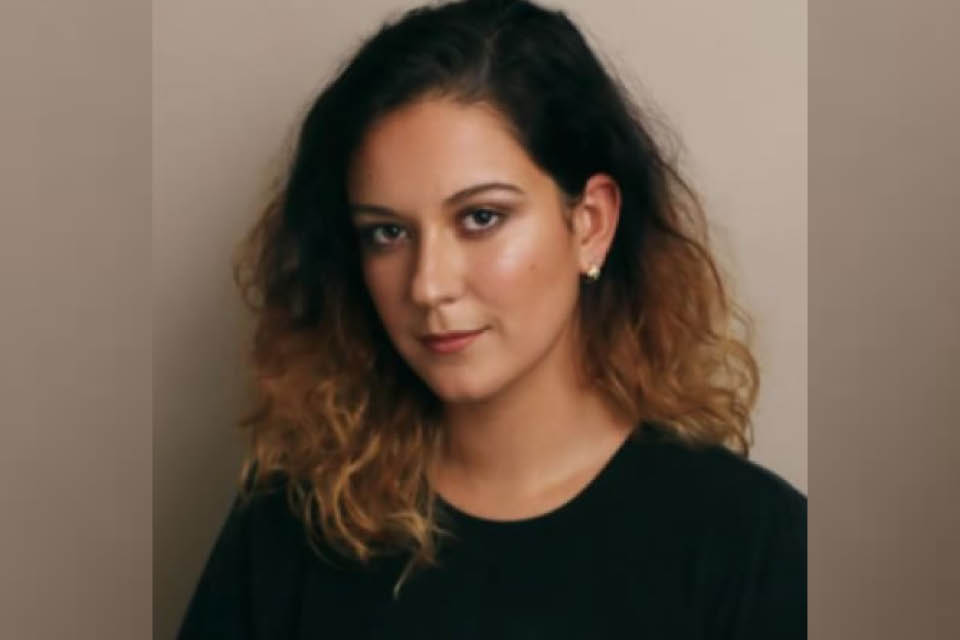 She has taught intensives at Kas’ Art Exhibition in South Africa and Lelia Haller Ballet Classique in New Orleans and master classes at University of Washington, Cornish College of the Arts, Idyllwild Arts Academy, University of Southern Mississippi, and Asheville Fringe Festival, among others. She is also a teaching artist for New York City Ballet and Dancing Classrooms.

She graduated from UNCSA’s high school dance program in 2006, and received her B.F.A. in Dance from UNCSA in 2009.

Portia Mount is the vice president and global leader of strategic marketing for Ingersoll Rand. A leader in the marketing and public relations industries, Mount uses her expertise in digital marketing, social media and brand management to build passionate client engagement. She has held senior management positions with the Center for Creative Leadership, Edelman Public Relations in Chicago and Burson–Marsteller in their New York and Shanghai offices. 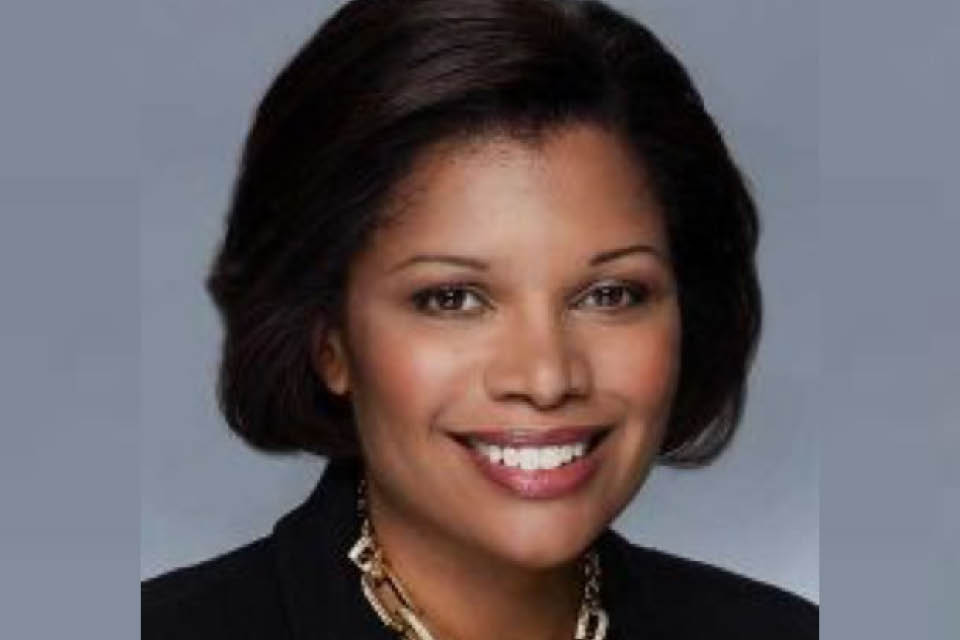 Mount is also skilled in executive coaching and facilitation. She is co-author of the upcoming “Kick Some Glass: Ten Ways Women Succeed at Work on Their Own Terms,” a career advice book for mid-level women, to be published by McGraw Hill in October. She is co-author of two guidebooks, “Beating the Imposter Syndrome” and “Leadership Brand: Deliver on Your Promise.” She blogs and speaks extensively on women’s leadership issues.