Steven LaCosse, Fletcher’s managing director, is staging the production, which will be sung in French with English supertitles. Conductor Antony Walker has worked as a guest artist for Fletcher once before, having led a performance of Rossini’s comic opera “La Cenerentola” in winter 2018. 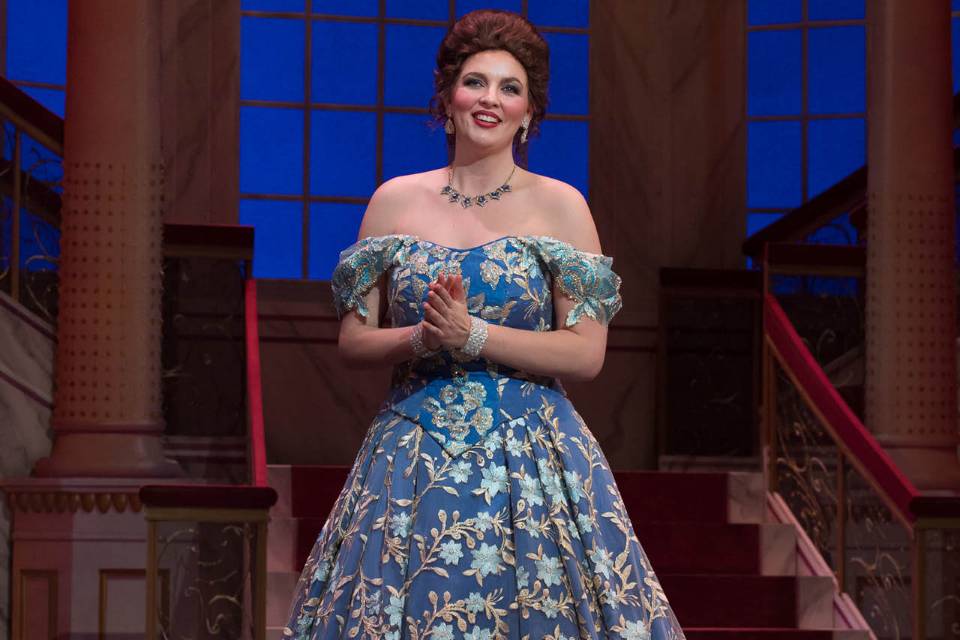 Mezzo-soprano Kathleen Felty is one of two Fletcher fellows playing Charlotte in “Werther” along with Brennan Martinez. The other Fletcher fellows appearing in “Werther” include James Smidt and Wagner Pástor as Werther; Eliza Mandzik and Claire Pegram as Sophie; Taylor Boone as Schmidt; and Andrew René as Le Bailli and Albert.

Felty called the work “a masterpiece of late 19th-century French opera” with “soaring, passionate vocal melodies and lush orchestration.” She said its “acute attention to the psychological journeys of the main characters” sets it apart. After receiving her Master of Music this year, Felty will join The Patrick G. and Shirley W. Ryan Opera Center, the prestigious professional artist development program at Lyric Opera of Chicago. She’s one of four Fletcher Institute singers who’ve achieve this honor. The others are René Barbera, Jonathan Johnson and Richard Ollarsaba.

“We haven’t done a late 19th-century Romantic opera for a long time,” LaCosse said. “It was time to bring this repertoire back, not only to the Fletcher program but also to the School of Music, so that its orchestral players could experience it as well.”

LaCosse also stressed that 19th-century Romantic opera is an important part of any opera singer’s development. “To send them out there without giving them this kind of opportunity would be criminal,” he said. “That’s where the bulk of the repertoire is.”

“Werther,” with a libretto by Édouard Blau and Paul Milliet, was first performed in Vienna in 1892. It is based loosely on “The Sorrows of Young Werther,” a famed novel by German literary giant Johann Wolfgang von Goethe.

The opera “Werther,” whose music LaCosse described as “very Puccini-like,” revolves around Werther, an iconoclastic, romantic poet who falls obsessively in love with Charlotte. However, Charlotte has promised her mother she would marry Albert, a respected member of the bourgeois class. Unable to free themselves of an impossible love, Werther and Charlotte spiral slowly downward toward their destruction.

We haven’t done a late 19th-century Romantic opera for a long time. It was time to bring this repertoire back, not only to the Fletcher program but also to the School of Music, so that its orchestral players could experience it as well.

“The piece begins with an innocent depiction of rural family life with a few delightful satirical interjections interspersed,”  Felty said. “The wonder of a new and pure love between the Charlotte and Werther devolves throughout the opera into the most essential questions of life, love, passion, fidelity, and death. The opera is musically and dramatically gratifying, as it vividly depicts the sublime and the morose, creating a real and relatable emotional and psychological story.”

“There are certain things a conductor can teach, and Antony is very good at that,” LaCosse said. For singers, these include the finer points of phrasing, how to better follow a conductor and communicate your needs in terms of tempo. Walker will also teach the orchestra how to be more flexible and to make music in ways that contribute to the drama happening on stage.

Angela Vanstory Ward, a principal vocal coach in the UNCSA School of Music, is preparing the production’s singers. They are working with P.G. Hazard, a staff coach/accompanist for the Fletcher Institute and a recent graduate of UNCSA’s Collaborative Piano program, where she studied with Allison Gagnon. 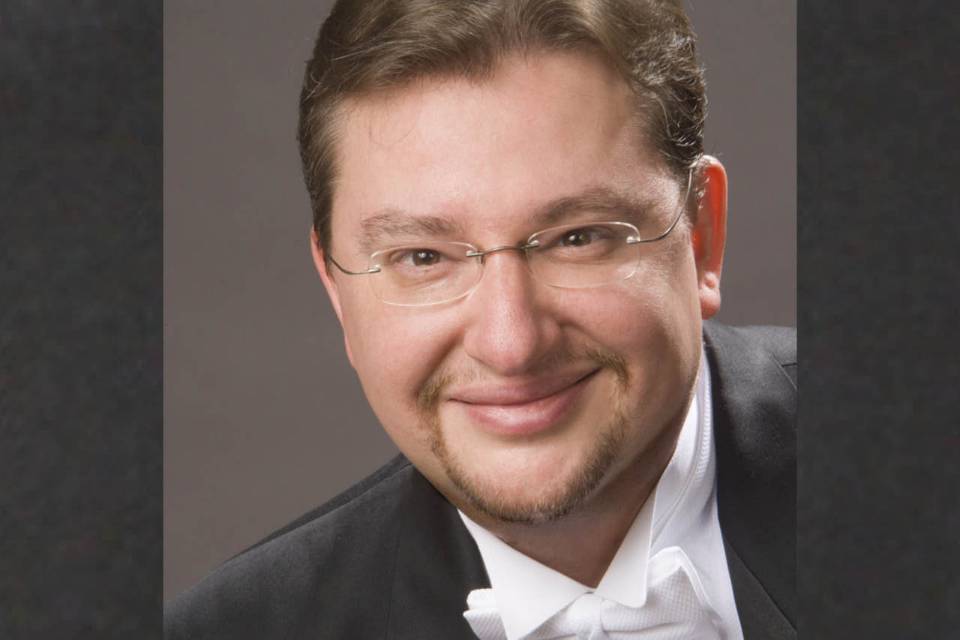 Widely recognized as one of the hottest talents in the opera field today, Maestro Antony Walker continues his directorship at Pittsburgh Opera through the 2018-19 season, and recently made his Metropolitan Opera debut in Gluck's “Orfeo ed Euridice.”