Four alumni of the University of North Carolina School of the Arts have been nominated for Helen Hayes Awards, Washington, D.C.’s equivalent of New York’s Tony Awards for outstanding theater. All of them have been nominated previously, and two have won in recent years.

Andrew Cissna, a 2006 graduate of the School of Design and Production, is nominated for Outstanding Lighting Design for “John” with Signature Theatre. Originally from Kernersville, he’s been nominated three times previously: for “Cat on a Hot Tin Roof” with Round House Theater in 2017;  for “Sex With Strangers” with Signature Theatre in 2015;  and for “1984” with Catalyst Theatre Company in 2009. 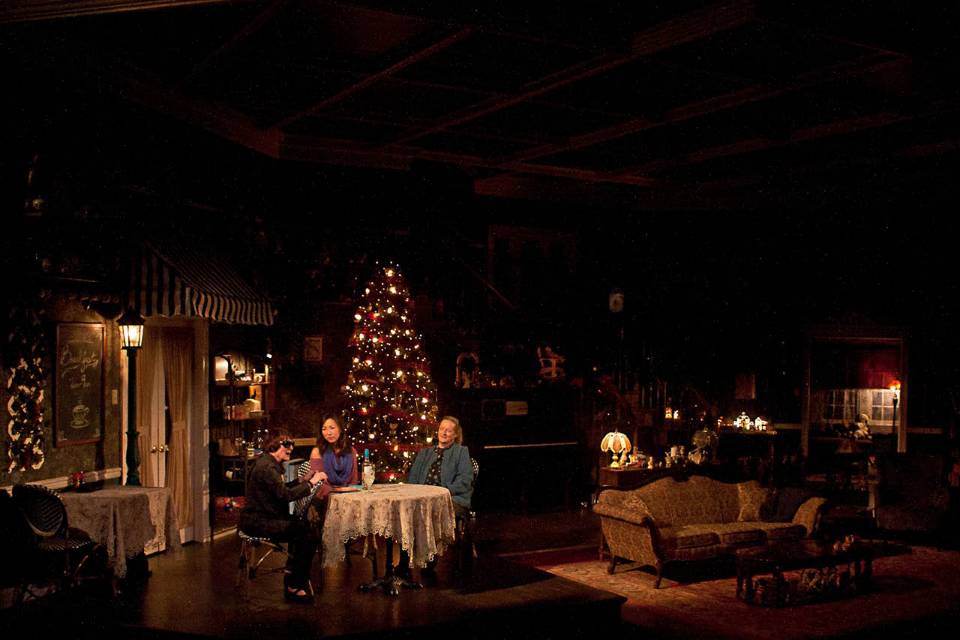 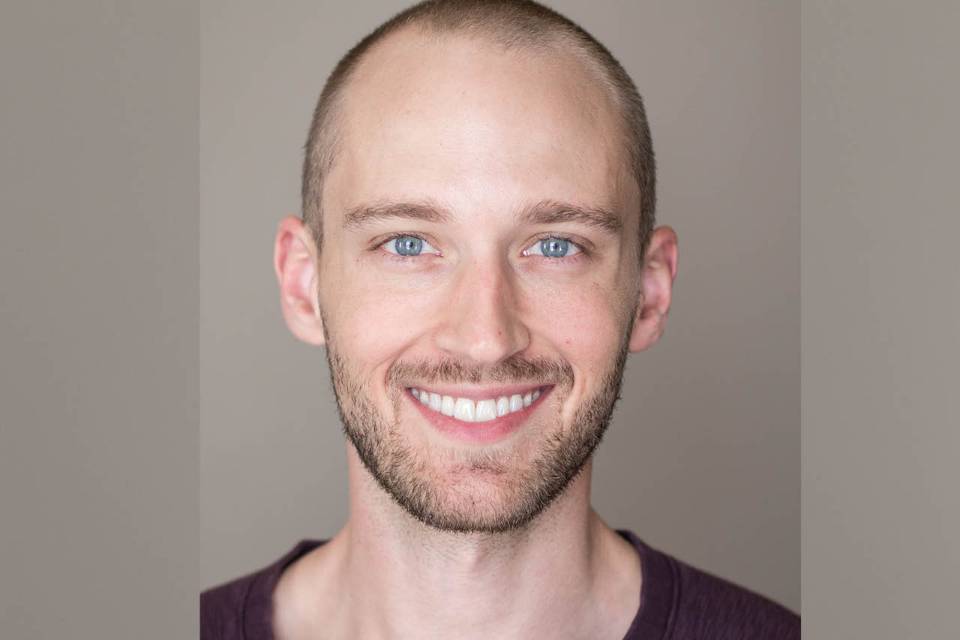 Ben Gunderson appeared in "Anything Goes" at Arena Stage. 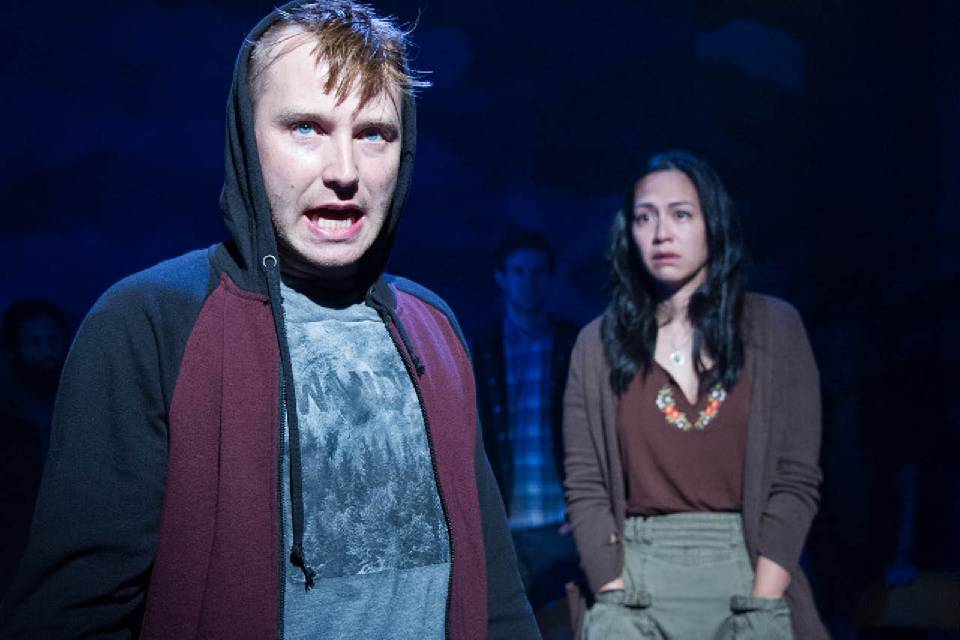 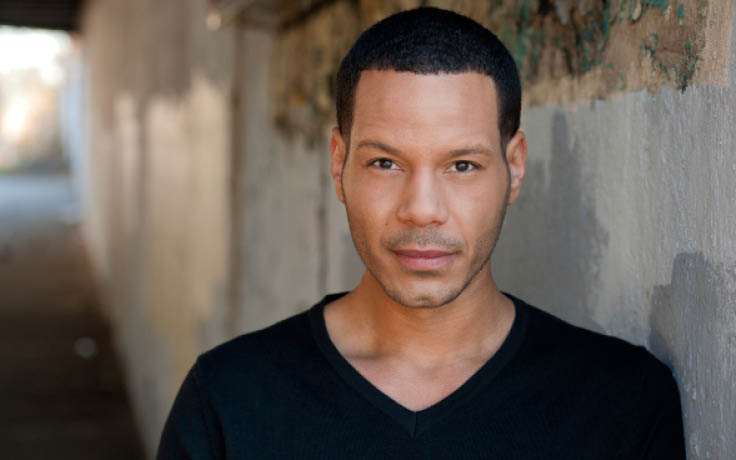 The Helen Hayes Awards will be presented Monday, May 13.