The high school class of 2019 at UNCSA – set to graduate on Saturday – includes five students who have achieved national honors. They are among 130 students who will receive their diplomas at 10 a.m. Saturday at the Stevens Center.

Among the students recognized nationally are: 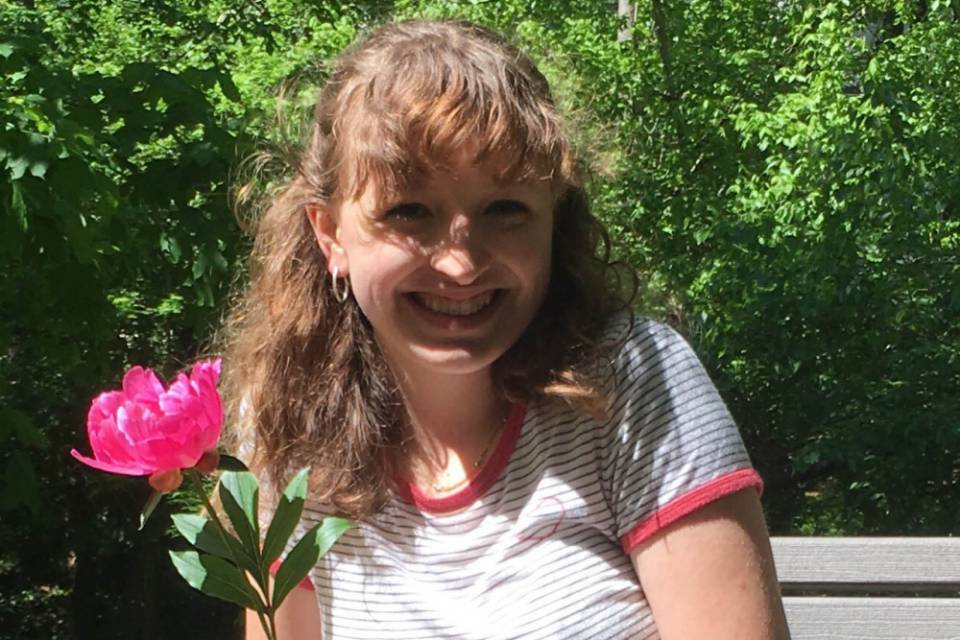 Camille Crossett, a dancer from Anchorage, Alaska, will receive a scholarship from the National Merit Scholarship Foundation. She plans to attend Smith College in Northampton, Mass., on a partial merit scholarship, with a double major in dance and humanities or social sciences. More than 1.6 million high school juniors enter the National Merit Scholarship competition each year, culminating in $31 million in scholarships that are awarded to about 7,600 finalists during their senior year. 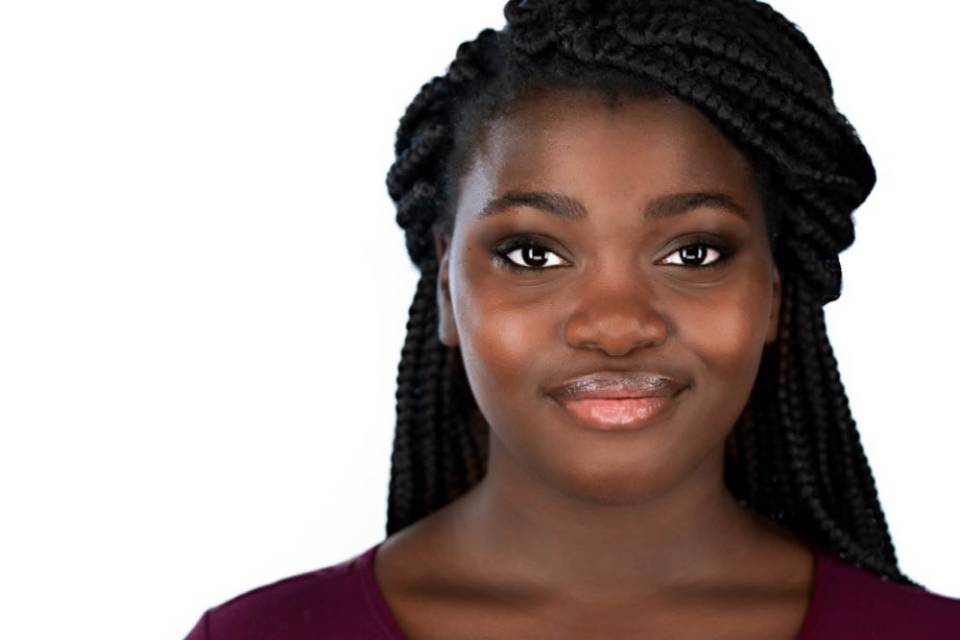 Aisha Sougou of Greensboro is a finalist in the National YoungArts Foundation competition, and Juliet Perel of Del Ray Beach, Fla., received an honorable mention. Both are graduating in the School of Drama, and they plan to return for the undergraduate program. YoungArts winners consist of the nation’s most promising young artists in the visual, literary, design and performing arts. Selected from a competitive pool of applications from across the country, YoungArts winners gain access to one of the most comprehensive programs for emerging artists in the United States, offering financial, professional and artistic development opportunities over the course of their careers. 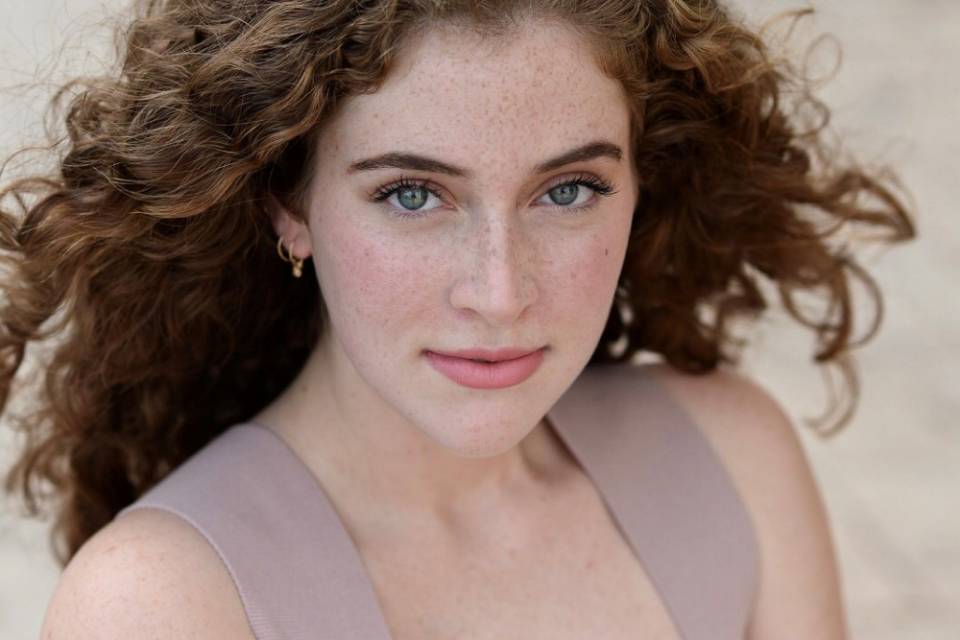 As previously announced Isaac Present, a double bassist from Winston-Salem, was selected to perform with the National Youth Orchestra this summer.  He plans to study double bass performance at Indiana University. In addition to a concert at Carnegie Hall, the orchestra will tour to London, Amsterdam and Hamburg.

Also announced earlier, Tamera Lepore of Hubert, N.C. is a National Gold Medal winner in the Scholastic Arts Competition and will have her work displayed at Carnegie Hall in June. Next year she will attend the University of North Carolina at Greensboro.

“The Class of 2019 is brimming with talent,” said Martin Ferrell, Headmaster and Dean of the High School Academic Program. “They are poised to succeed in whatever they choose to do. The students have worked very hard in their arts and their rigorous academic studies. We are proud of each and every one of them.”

The Class of 2019 is brimming with talent. They are poised to succeed in whatever they choose to do.

UNCSA’s high school program includes studies in Dance, Drama, Music and Visual Arts.  The class of 2018 was offered a total of $6.4 million in merit-based scholarships to some of the top-rated colleges and universities in the country, the equivalent of $53,333 per student.

Saturday’s 53 Annual Commencement features Desmond Richardson, heralded by The New York Times as among the greatest dancers of his time, and the first African American principal dancer of American Ballet Theatre. Currently the co-artistic director of internationally acclaimed Complexions Contemporary Ballet, Richardson is the recipient of the Dance Magazine Award, Capezio Award, Ailey Apex Award, L.A. Ovation Award and Bessie Award. As a high school senior, he was a U.S. Presidential Scholar in the Arts and a winner of the YoungArts competition.