Fletcher Opera Institute at the University of North Carolina School of the Arts presents “La Clemenza di Tito,” Mozart’s take on an opera seria (“serious” opera) in two acts with an Italian libretto by Caterino Mazzolà, after Pietro Metastasio. Steven White, artistic director of Opera Roanoke, serves as guest conductor, and Steven LaCosse, Fletcher Opera’s managing director, will direct performances at 7:30 p.m. on Friday, Feb. 7 and Tuesday, Feb. 11,  with a matinee performance at 2 p.m. on Sunday,  Feb. 9. Performances are at the Stevens Center, 405 W. 4th Street in downtown Winston Salem. 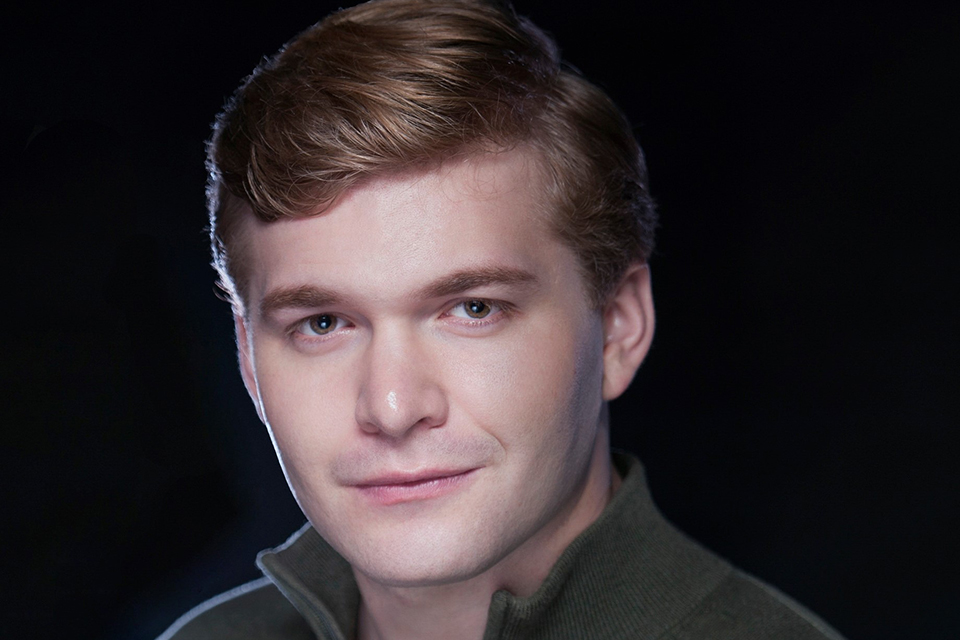 In his final opera, Mozart explores love, passion, jealousy, deception, revenge and forgiveness. Set in ancient Rome, beloved Emperor Tito wants Servillia to be his bride but when she confesses to being in love with another he chooses to wed Vitellia, daughter of the former emperor. Unfortunately, prior to Emperor Tito’s proposal, Vitellia had plotted to avenge her father’s death by enlisting Sesto to kill Tito.  In one of the opera’s most famous arias, Sesto agrees to carry out the assassination. A riot ensues, and Rome is engulfed in flames. When the smoke clears, remorseful conspirators Sesto and Vitellia are left wondering if they can be forgiven.

“While not one of Mozart’s best-known operas, ‘La Clemenza’ contains many fantastic Mozart moments and is an important piece for students to learn,” said Interim Dean of the School of Music Tony Woodcock. “While the storyline addresses common themes like love and deception, the underlying message is about the strength and courage it takes to show mercy.” 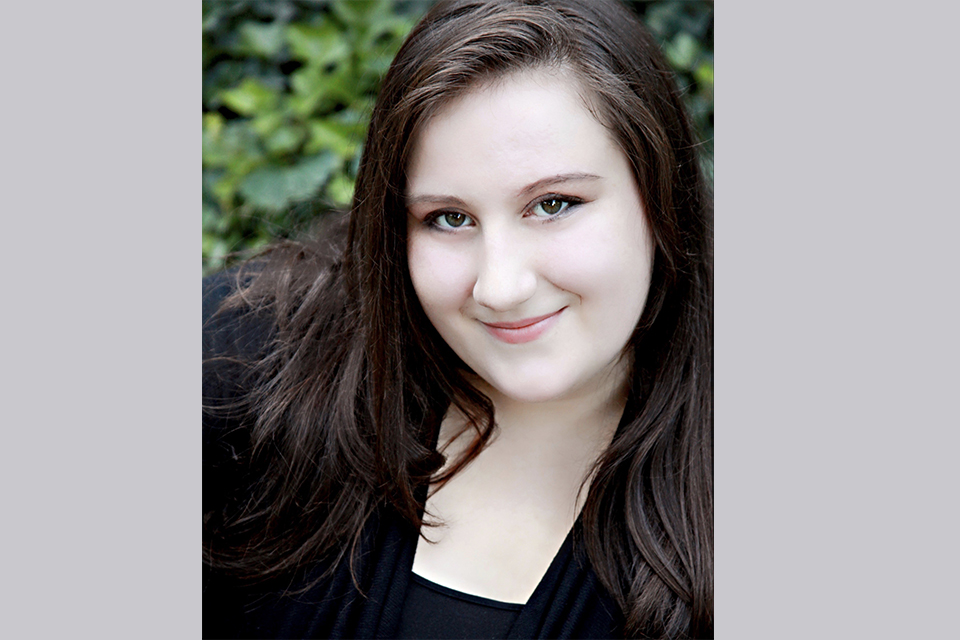 “Fletcher Opera Music Director James Allbritten recommended Steven White for his many accomplishments,” said LaCosse. “With his expertise and talent, he will be a tremendous asset to our students’ education, and a bonus for our audiences. We are thrilled to have the opportunity to work with him.”

From the School of Design and Production, Nadir Bey is scenic designer; Bee Gable is costume designer; Jill Sawyer is wig and makeup designer; Ethan Saiewitz is lighting designer; Alex Jarus is props director; James Scotland is technical director; and Andrew Palstring is in charge of automation. 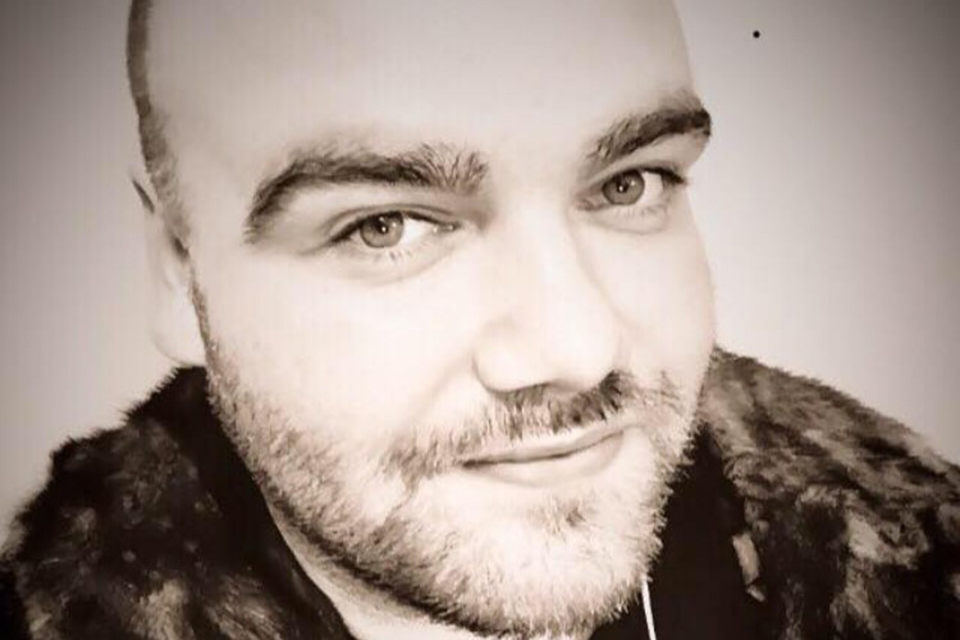 The opera will be sung in Italian with English supertitles.

Praised by Opera News as a conductor who “squeezes every drop of excitement and pathos from the score,” Steven White is one of North America’s premier conductors of opera, with a repertoire of more than 60. He made his acclaimed Metropolitan Opera debut in 2010, conducting performances of “La Traviata” starring Angela Gheorghiu. Since then he has conducted a number of Metropolitan Opera performances of “La Traviata” with such stars as Natalie Dessay, Hei-Kyung Hong, Plácido Domingo, Thomas Hampson, Dmitri Hvorostovksy and Matthew Polenzani. In the past several seasons he has returned to the Met to participate in critically fêted productions of “Don Carlo,” “Billy Budd,” “The Rake’s Progress” and “Elektra.” This season will be his 11th as a member of the conducting staff of the world’s largest performing arts organization.

Music critics are effusive in their praise of conductor Steven White’s ability to elicit inspired music-making from orchestras. Of his 2016 performances with the Omaha Symphony, the Omaha World-Herald asserts that, "It would be hard to imagine a more complete performance of the ‘Symphonie Fantastique.’ Highly nuanced, tightly controlled and crisp, Steven White asked everything from orchestra members and they were flawless. He led them out of serene beauty into disturbing dissonance and even to the terrifying point of musical madness without ever losing control. It was insanely good." Opera News declares, “White is amazing: he consistently demands and gets the absolute best playing from the orchestra."

White is a passionate and dedicated educator. He has served multiple artistic residencies and led productions at such institutions as the Peabody Conservatory of Music, the College-Conservatory of Music at the University of Cincinnati, the University of Miami Frost School of Music Program in Salzburg, Kennesaw State University and Virginia Tech University. In the summer of 2019 he served as an artist-in-residence at the Shanghai Conservatory in China. He is in constant demand as an adjudicator of the most prestigious music and vocal competitions, including numerous auditions for the Metropolitan Opera National Council and the Jensen Foundation.

White proudly makes his home in Virginia, where he serves as artistic director of Opera Roanoke, a company with which he has been associated for two decades. Maestro White has conducted dozens of productions in Roanoke, including performances of “Das Lied von der Erde,” “Der fliegende Holländer,” “Fidelio,” “Falstaff,” “Otello,” “Macbeth,” “Aida,” “Hänsel und Gretel” and many others. In recognition of his contributions to the civic, cultural and artistic life of Southwest Virginia, Roanoke College conferred on Maestro White an Honorary Doctorate of Fine Arts in May 2013.