The School of Filmmaking at UNCSA has been recognized by Variety and Backstage, leading publications of the arts and entertainment industry. Variety ranked the school in its list of top 50 entertainment programs worldwide, and Backstage ranked UNCSA in the top eight film programs for aspiring cinematographers. The articles highlight three faculty mentors – Joy Goodwin, Thomas Ackerman, ASC and Scott Ressler – as assets that strengthen the quality of UNCSA instruction.

“Variety and Backstage consult with industry experts to determine which programs to recognize, so these are very meaningful endorsements for the School of Filmmaking,” said Interim Film Dean Henry Grillo. “It is particularly valuable to have our faculty showcased, as they are both incredible assets for attracting new students and our best assurance of the success of our graduates,” he added.

“The UNC School of the Arts has generated scores of now-famous alumni who’ve made a mark in the biz,” said Variety in its list of 50 top programs and educators worldwide, published April 16. The article showcased Graduate Screenwriting Program Director Joy Goodwin, an Emmy Award-winning writer with credits including the feature film “Black Nativity” and work for ABC, NBC, PBS, A&E, The History Channel, Lifetime, and other networks. 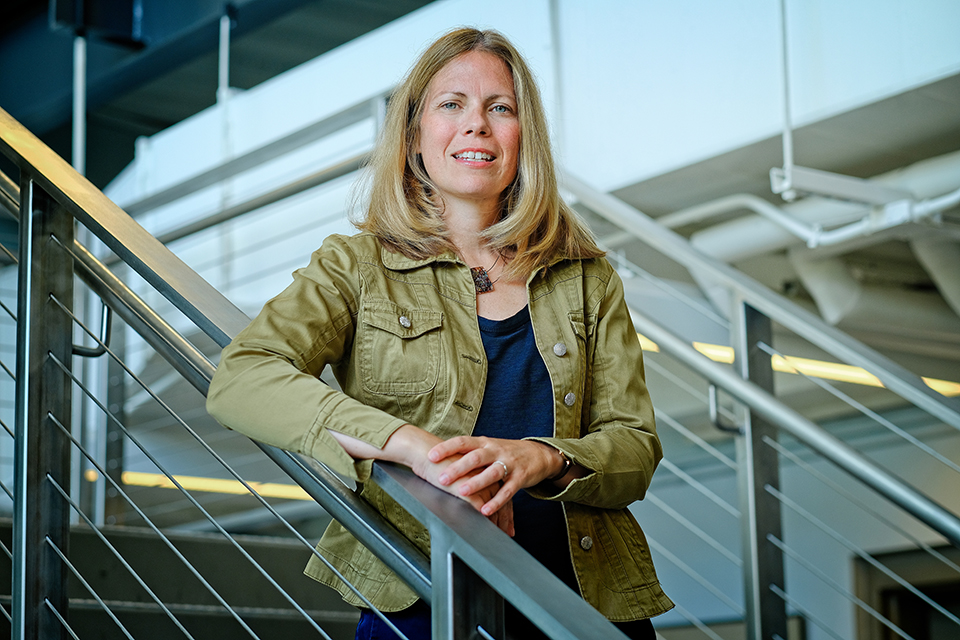 “Because of our location, we really form a tight-knit artistic community,” Goodwin told Variety. “Our faculty have amazing credentials, yet they also have the time and the inclination to be truly dedicated mentors,” she added.

Backstage magazine recognized the school as one of eight top programs for cinematography in a story posted online April 10. “There are only a few programs in the country dedicated specifically to cinematography, and the University of North Carolina School of the Arts  is one of the most affordable—and prestigious,” the article said.

“A hard-nosed, hard-work approach is a defining feature of the cinematography program at UNCSA — one that celebrates the romance of storytelling and emphasizes the hard work of craft,” the story continued. 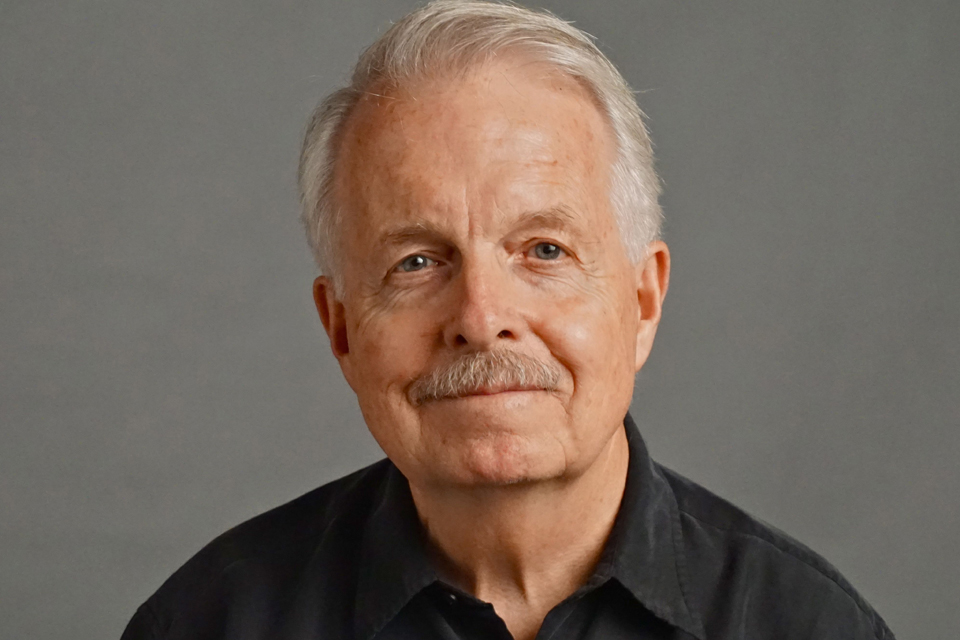 Ackerman told Backstage that UNCSA is unique because students are immersed in filmmaking from their first day on campus. “You make films in the first year and never stop until graduation. Starting in the third-year program, those who have committed to cinematography will each have a mentor guiding their progress. It’s a creative partnership based on hard work and truth-telling” he said.

Ressler said, “The best way of seeking an education is through an immersive university program, where one will receive personal training from experienced professionals.

“UNCSA is an incredibly creative environment with minimal distractions. Students are held to a high standard,” Ressler added. 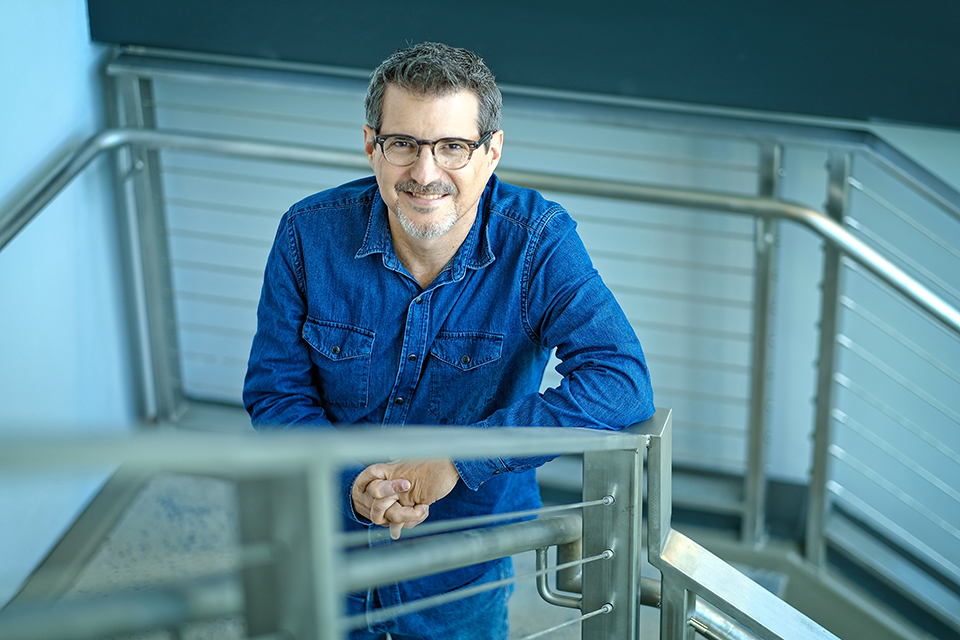 Consistently recognized as among the nation’s best training programs for filmmakers, the School of Filmmaking at the University of North Carolina School of the Arts has trained some of today’s most creative storytellers, including Danny McBride, David Gordon Green, Jody Hill, Jeff Nichols, Vera Herbert, Martha Stephens and Zoe White. The award-winning faculty have decades of real-world experience and a passion for mentoring undergraduate and graduate students in concentrations that include animation, cinematography, directing, film music composition, picture editing and sound design, producing, production design and visual effects, and screenwriting. The film school’s Media and Emerging Technologies Lab (METL) is dedicated to the exploration and production of immersive storytelling content.

A weekly entertainment trade magazine and website, Variety has been recognized and respected throughout the world of show business as the premier source of entertainment news since 1905. It has an estimate 4 million followers on social media and 17 million unique monthly visitors to its website.

Backstage is a print magazine and online resource for aspiring and established actors and players in the performing arts, publishing how-to guides, interviews, and expert articles every week to help performers and makers learn the ropes and master their craft.