UNCSA will hold two online celebrations in May to mark what will be the school's 54th commencement, Interim Chancellor Brian Cole has announced.

The online university celebration will be held at 10 a.m. Saturday, May 9, for undergraduate and graduate students.

The online high school commencement will be held at 10 a.m. Saturday, May 16, for high school seniors.

Both online celebrations will be available for students, parents and friends – as well as the general public – to view on demand after the premiere, online.

While it is of course disappointing not to be able to come together in person as is tradition to honor the class of 2020, we are excited to offer what we think is a fitting tribute to this resilient and innovative class.

School of Drama graduate Peter Hedges (BFA ’84), an acclaimed film director, screenwriter, producer, playwright and novelist will appear on video as a guest speaker for the university event; and School of Design and Production graduate Suri Bieler (HS ’71), who founded and created the largest prop rental company on the East Coast, Eclectic/Encore Props, will be the guest speaker for the high school commencement.

“We look forward to seeing you in-person for your commencement celebrations when it is safe to be together again later this year,” said Interim Chancellor Brian Cole in an email to students last Friday. “As we await that time, we invite you to join us in an online celebration – of you, your talents and the incredible work you have accomplished at UNCSA.”

Special hubs on the school’s website will allow parents and friends to send congratulations via social media to university graduates and high school graduates.

“While it is of course disappointing not to be able to come together in person as is tradition to honor the class of 2020, we are excited to offer what we think is a fitting tribute to this resilient and innovative class,” said Vice Chancellor for Strategic Communications Claire Machamer, who spearheaded the online events. “There will even be appearances by a few surprise guests, in a way that could only be created through an online experience.”

Due to social distancing measures aimed at reducing the spread of COVID-19, UNCSA, like UNC System campuses and other universities across the country, pivoted from traditional in-person commencement events held in May to an online celebration of the momentous occasion honoring the class of 2020. UNCSA will hold an in-person ceremony at a time when it is safe and feasible to do so; a specific date and time will be announced. 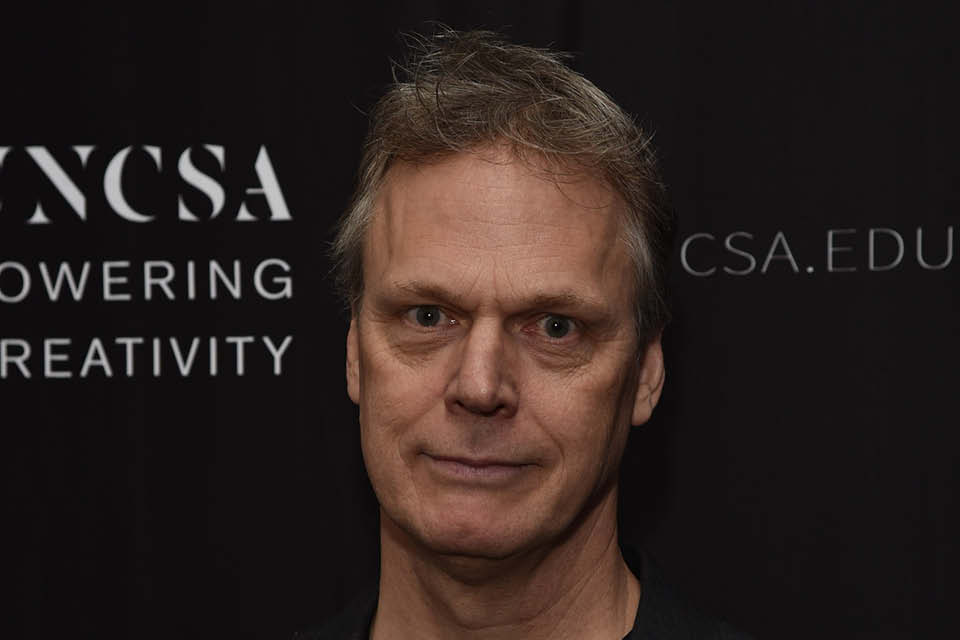 School of Drama alumnus Peter Hedges will appear during the online celebration for undergraduates and graduate students.

Born in Des Moines, Iowa, Peter Hedges graduated from Valley High School and enrolled as an undergraduate in the UNCSA School of Drama, where he studied acting and began writing plays. He landed a Semans Art Fund grant to produce five original student works his senior year, some including original choreography and music, presented by the Onyx Contemporary Ensemble. That led to his founding of The Edge Theater, along with other UNCSA alumni, including Mary-Louise Parker and Joe Mantello, that produced 12 of his plays over a three-year period.

Most recently, in 2018, he wrote, directed and produced “Ben Is Back,” about how a son’s drug addiction impacts his family’s life. The film starred Peter’s son Lucas Hedges, also a UNCSA Drama alumnus, and Julia Roberts.

During his career, Hedges has also authored two other novels, “An Ocean in Iowa” and “The Heights.”

Hedges has been back to his alma mater numerous times as a guest artist, and has served as host of several fundraising events. He was the school’s commencement speaker in 1993. 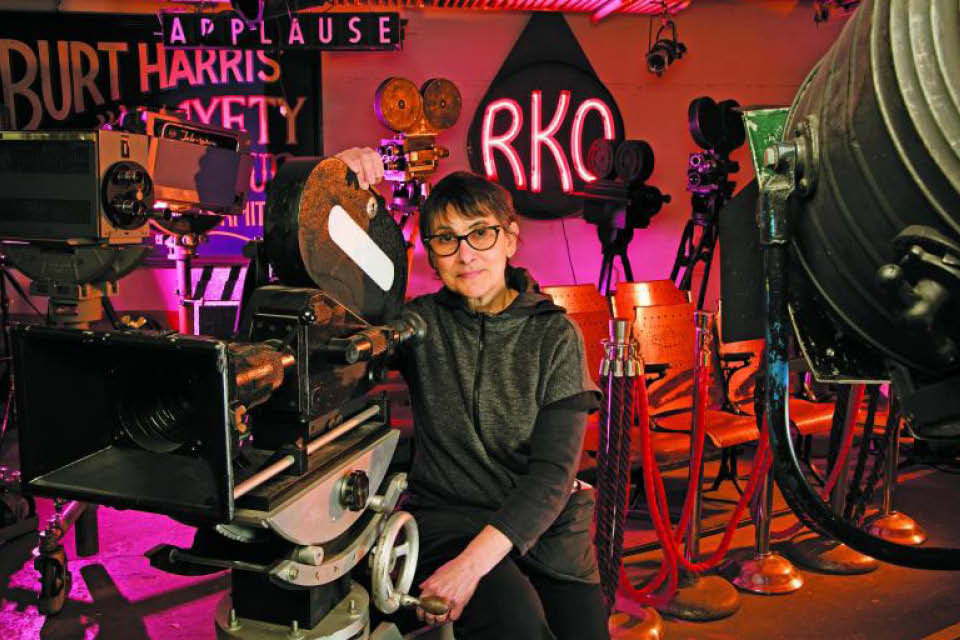 High school alumna Suri Bieler will appear during the online commencement for high school students on May 16.

Suri Bieler provides set decorators, set dressers, production designers and props directors the pieces to create the world in which our favorite characters live and work. As president of Eclectic/Encore Props, the largest prop rental company on the East Coast, Bieler has seen her props used in films including “The Fate of the Furious,” “John Wick,” “The Devil Wears Prada,” “Zoolander,” “Coming to America,” “Wall Street” and “Taxi Driver”; in TV series including “Sex and the City,” “Law and Order,” “Gotham,” “Saturday Night Live,” “Madam Secretary” and “The Tonight Show Starring Jimmy Fallon”; and too many Broadway and off-Broadway shows to count.

While working as a set decorator in New York, running all over the city searching for furniture and other props, Bieler started her company in 1979 and became the go-to resource for industry professionals like her. With her savings of $175 and a bank loan of $3,000, she opened Eclectic Props, Inc., a prop rental company geared toward theater but resolved to move into television, film, photography and events. In 1988, she purchased Encore Studios and renamed the company, the combined inventory of which became the core of what is now the largest collection of antiques and unique theatrical furniture and accessories available for rent on the East Coast. Now with a company inventory of more than 1 million props occupying a nearly 100,000-square-foot warehouse in Queens, Bieler is continuing to think of how she can serve different markets and expand her business: These include an on-site photo studio; a “Party in a Box” for people who want to step up their next soirée; and tours for film and TV buffs who want to see pieces from their favorite works.

Bieler, who has served on both the UNCSA Board of Trustees and on the Board of Advisors for the Thomas S. Kenan Institute for the Arts, initially enrolled as a high school student in the UNCSA School of Drama, but transferred to the School of Design and Production (D&P) to study technical theater. She received her high school diploma in D&P in 1971. Her sister, Ida Bieler, is a fellow high school alumna and currently a violin professor in the School of Music.