Though the 2019-20 school year hasn’t ended the way we anticipated, our resilient community of artists has continued to power creativity. They’ve brought light, levity and love to a world who needs it most. Take a look back at some defining moments of our year:

1. Powering Creativity: The Campaign for UNCSA
In September, UNCSA announced the most ambitious fundraising campaign in our school’s history, seeking support for five areas: scholarships, faculty support, innovation, living and learning environment and community engagement. The on-campus kickoff was followed by a New York City launch in January. 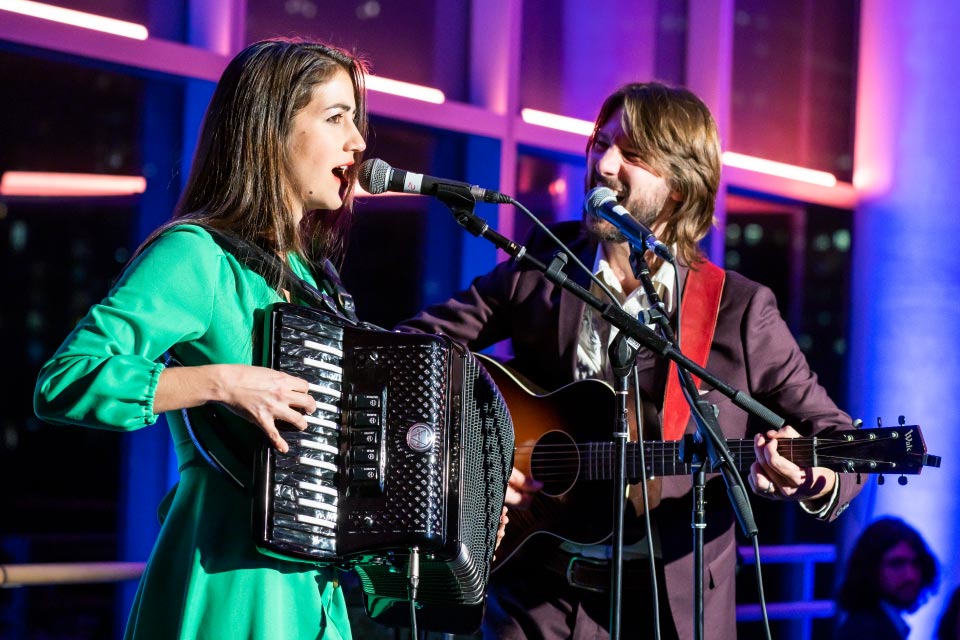 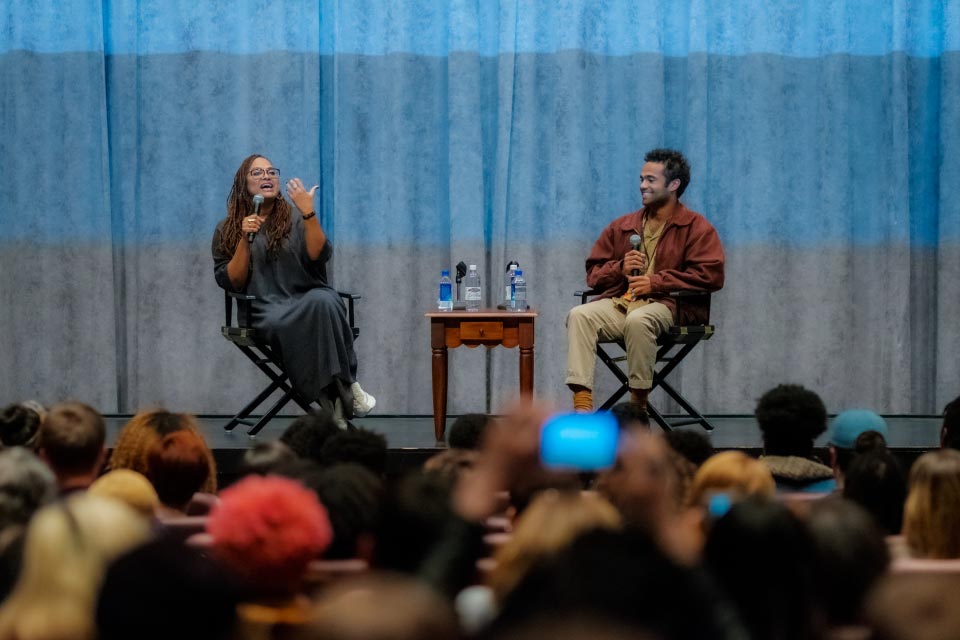 3. UNCSA in the rankings
Several industry trade publications highlighted or ranked UNCSA schools this year, continuing to bolster the reputation of our excellent conservatory education. Both Variety and Backstage magazines recognized the School of Filmmaking, while TheWrap ranked the conservatory sixth in their annual list of Top 50 Film Schools. The Hollywood Reporter ranked UNCSA number 11 on its list of the nation’s best film schools, 16 on its list of the Top 25 Music School for Composing for Film and TV and highlighted the School of Drama as a top 5 school for an acting degree. The same publication included the School of Design & Production in their list of top 10 costume design programs in the world. 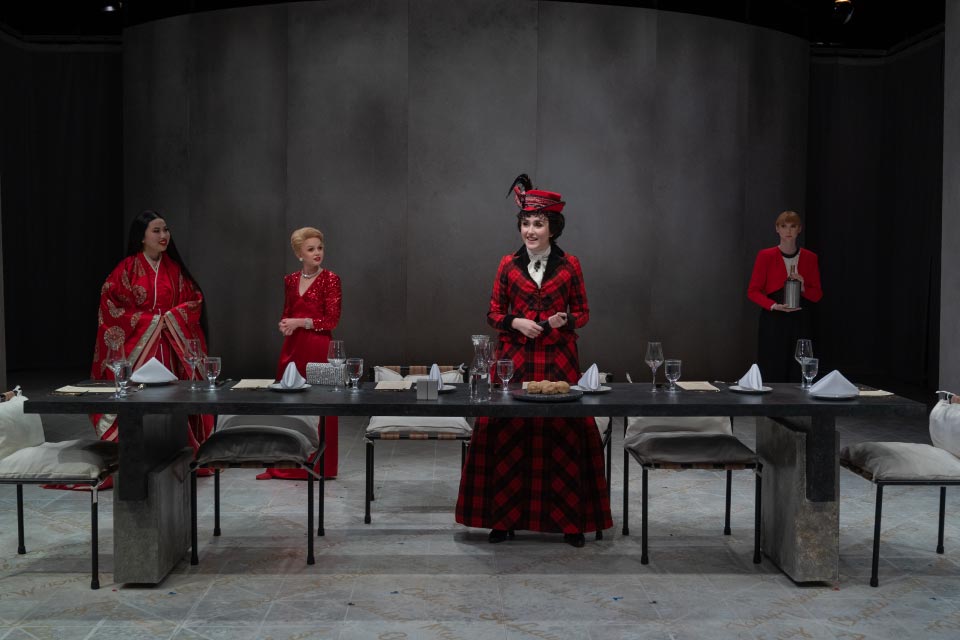 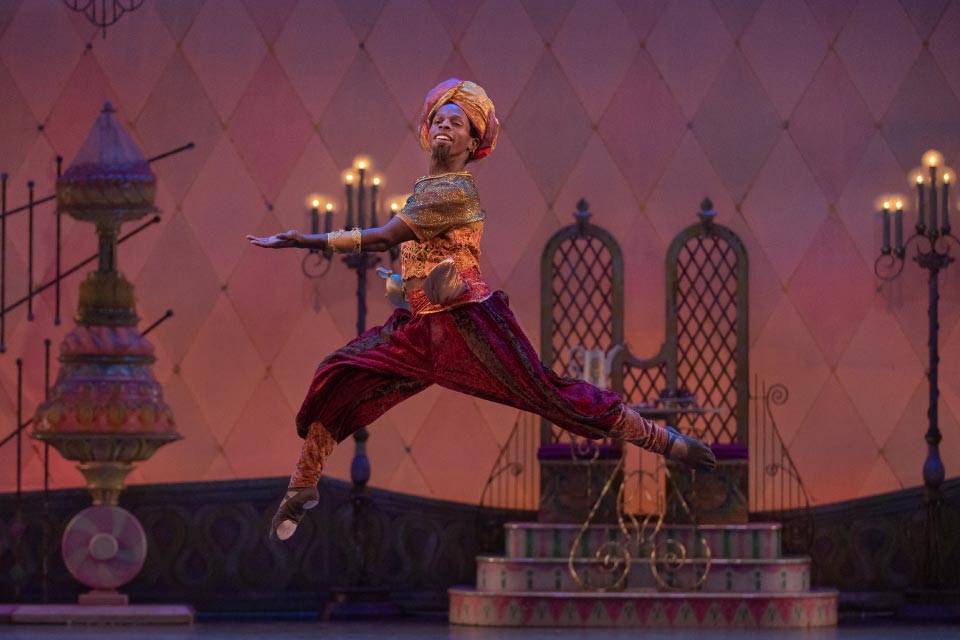 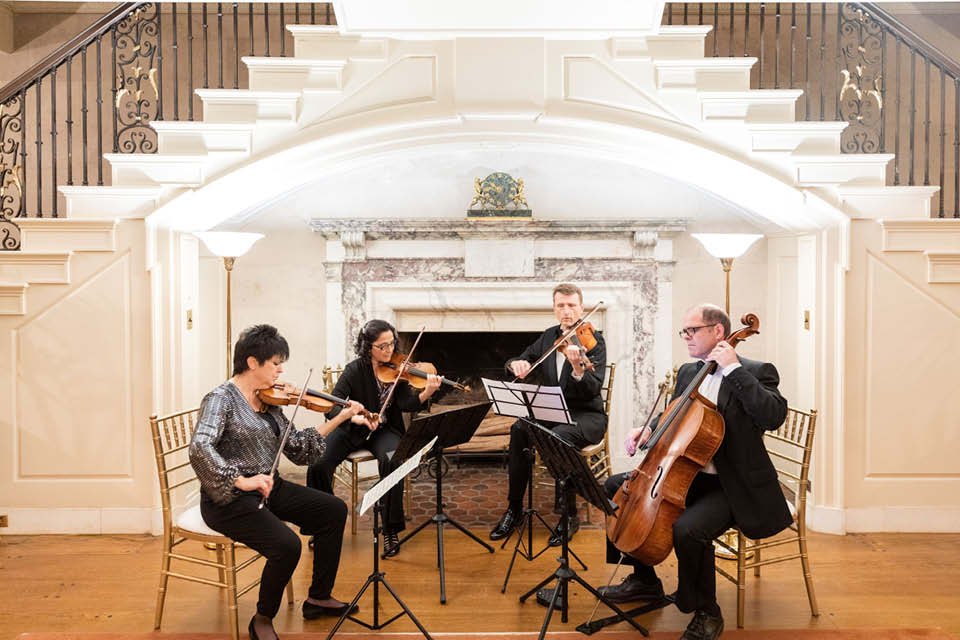 6. Groundbreaking Weekend of Women+
The School of Design & Production hosted Weekend of Women+, a first-of-its-kind event that brought together women+ leaders from across the entertainment industry to lead conversations with UNCSA students about challenges and changes in their fields. Their opening weekend panel was livestreamed, and attendees also participated in small group meetings and a collaborative art project. 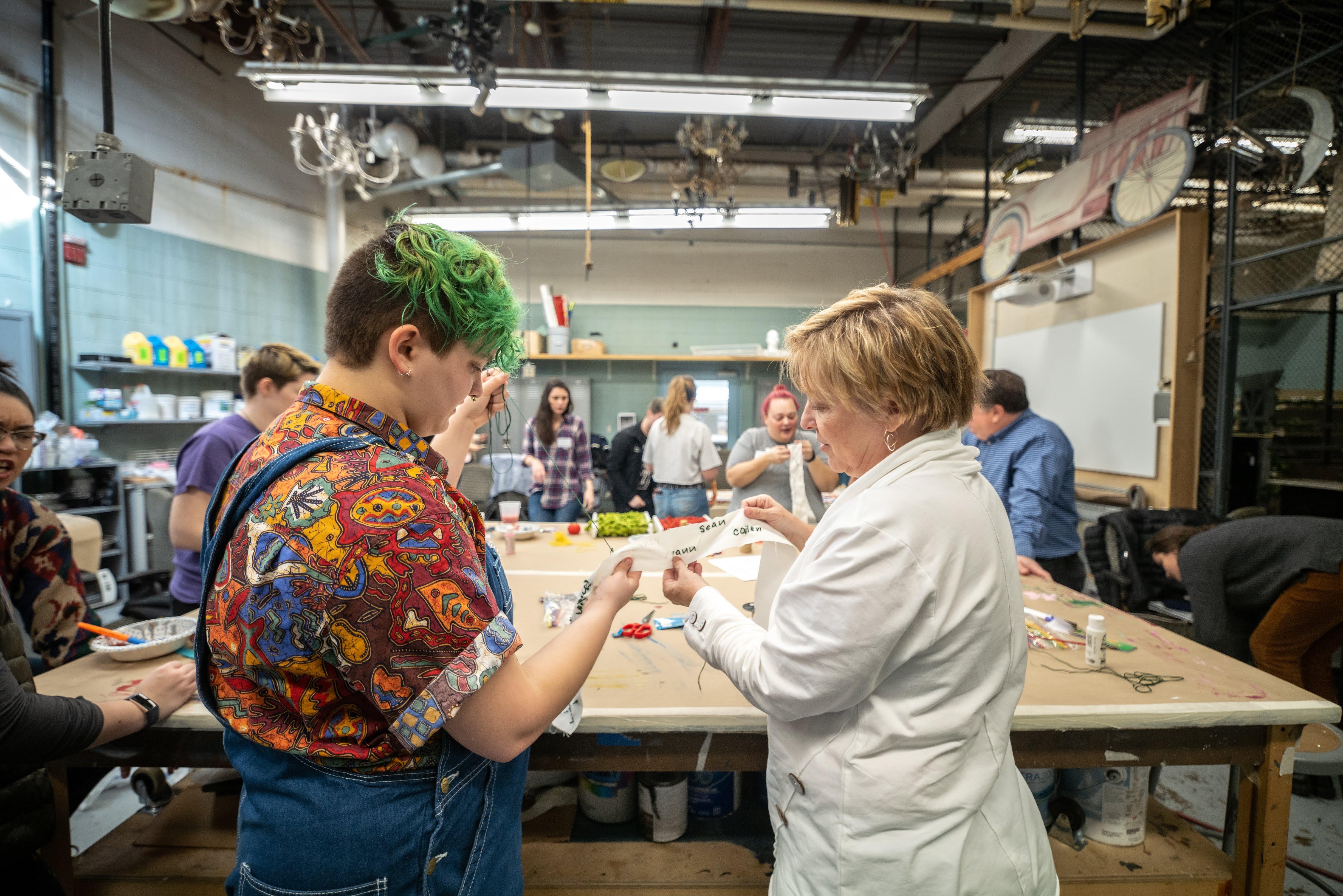 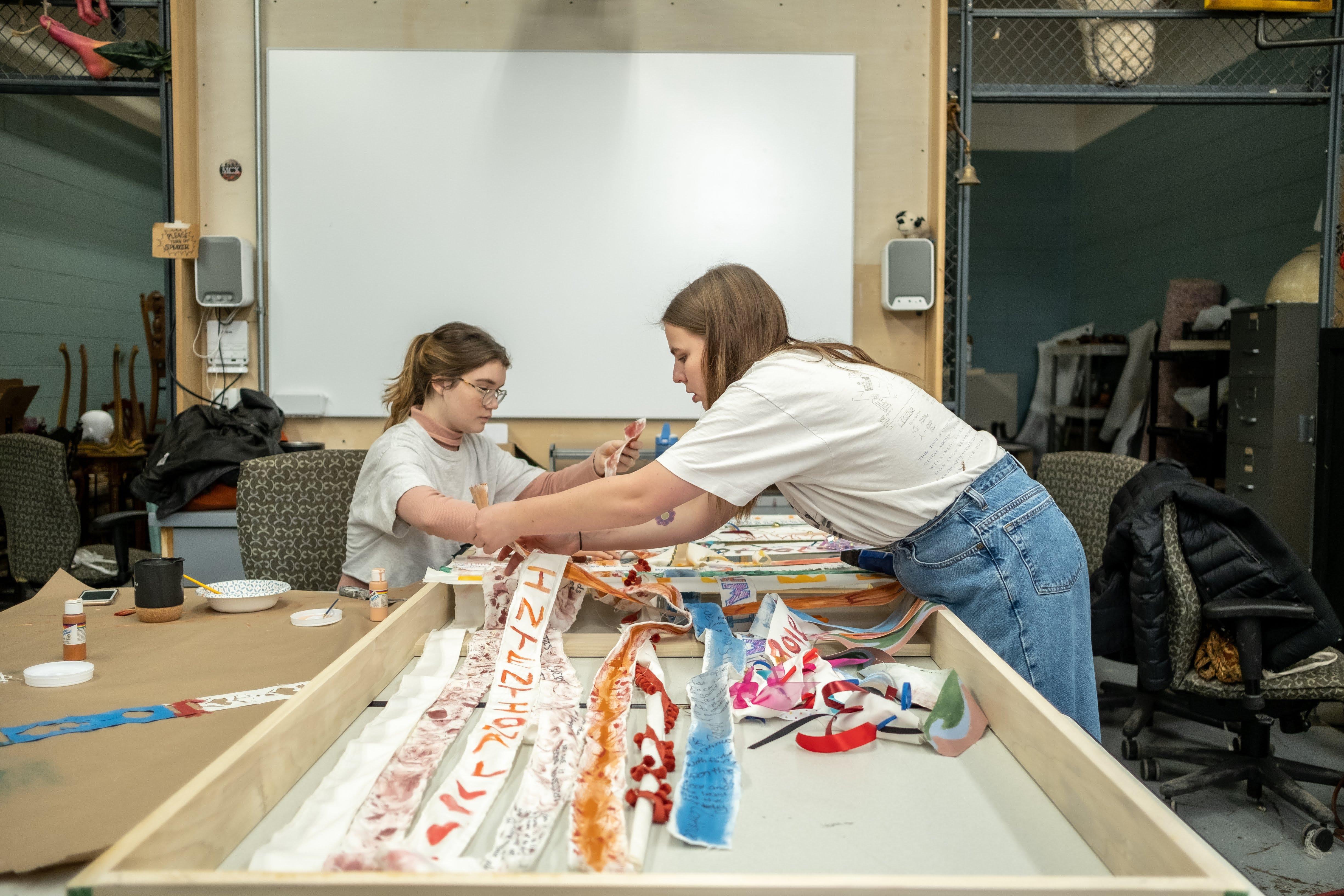 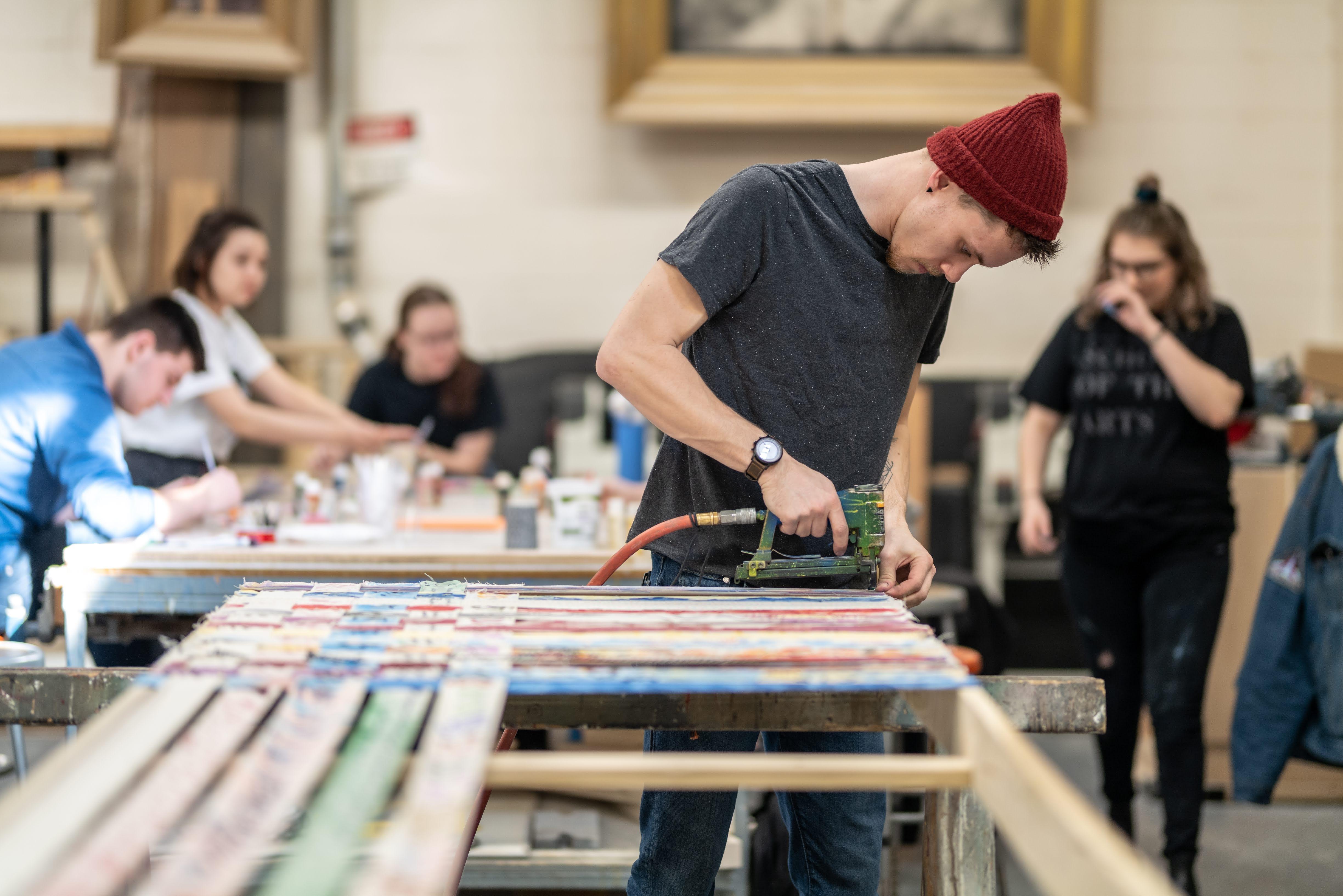 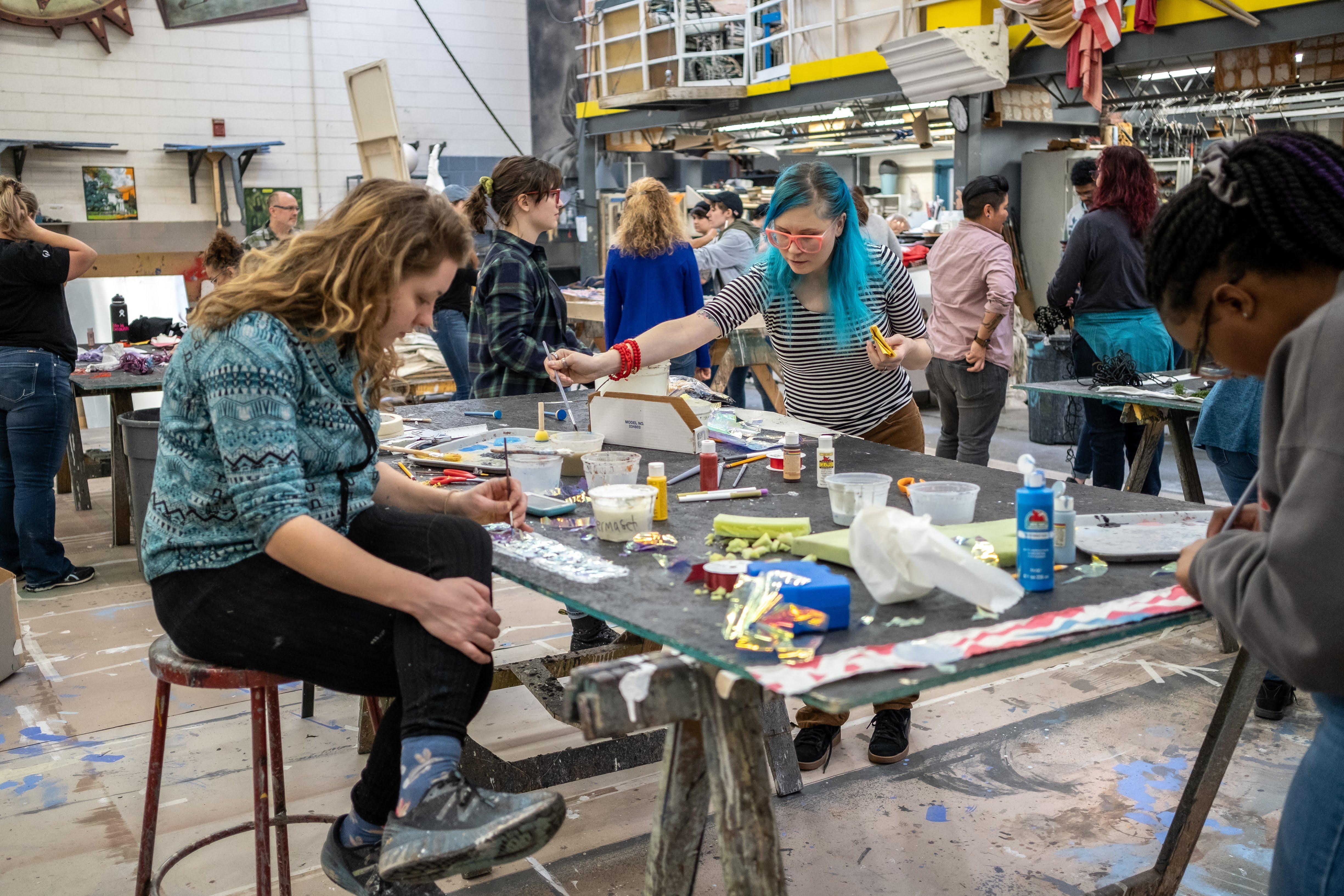 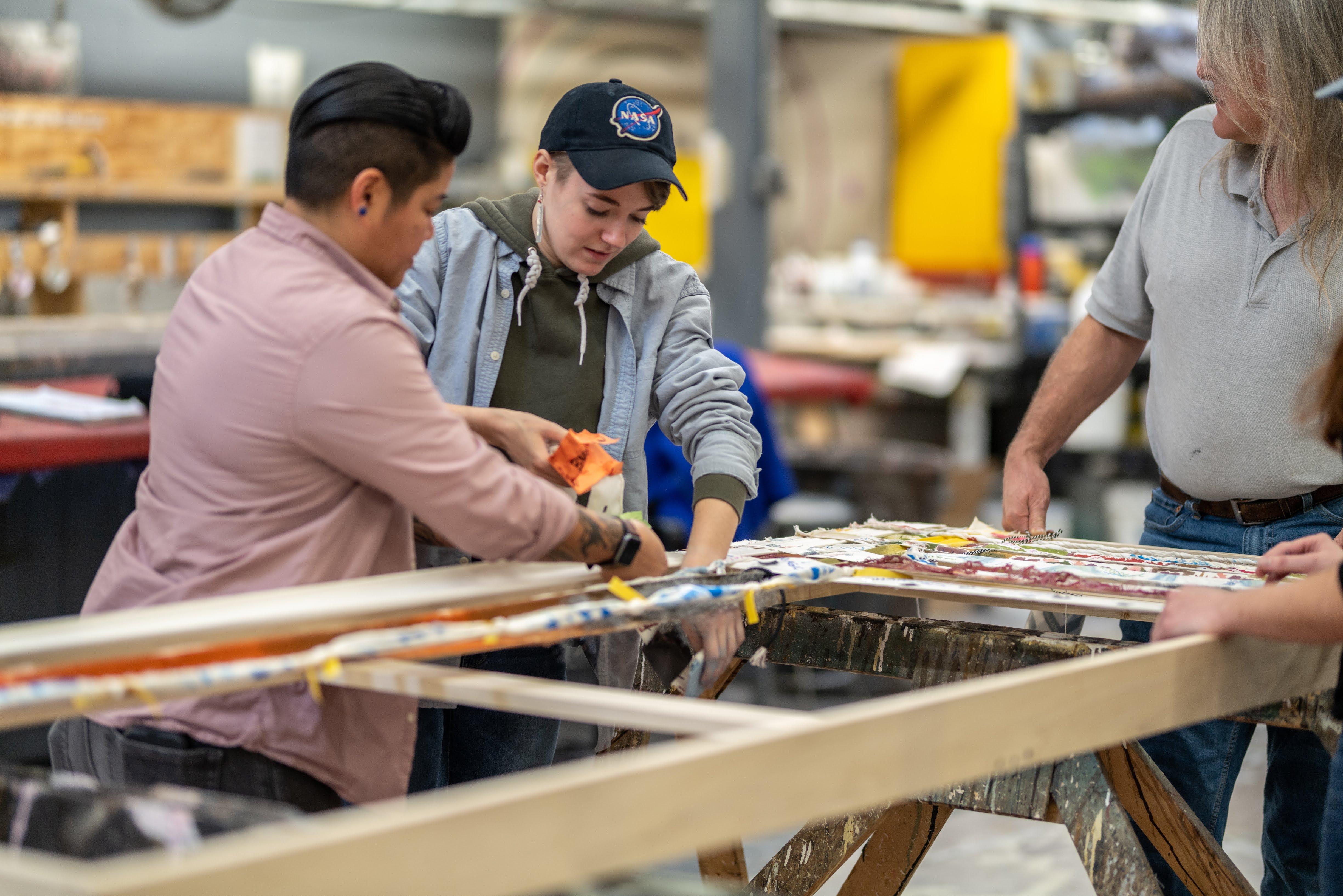 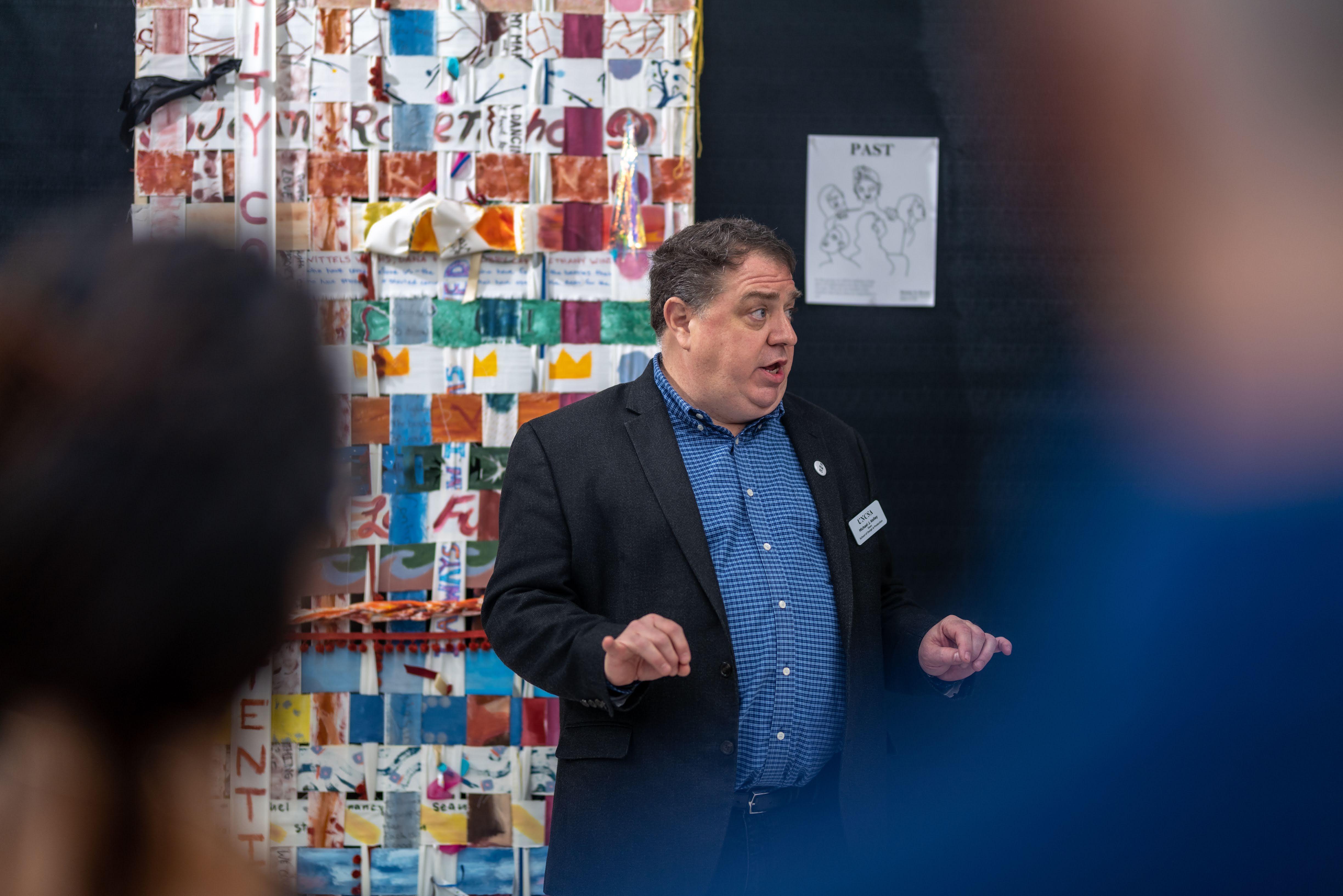 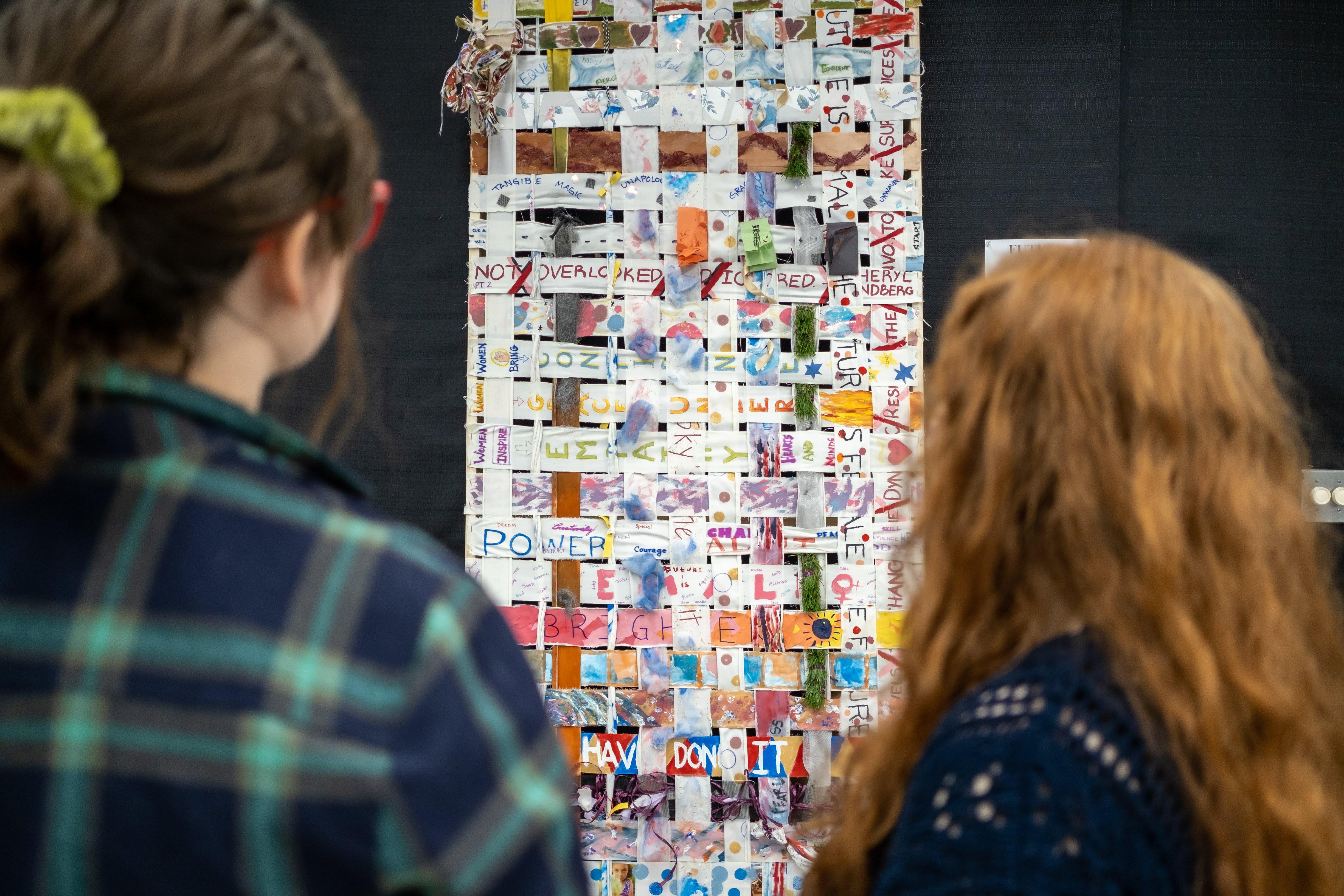 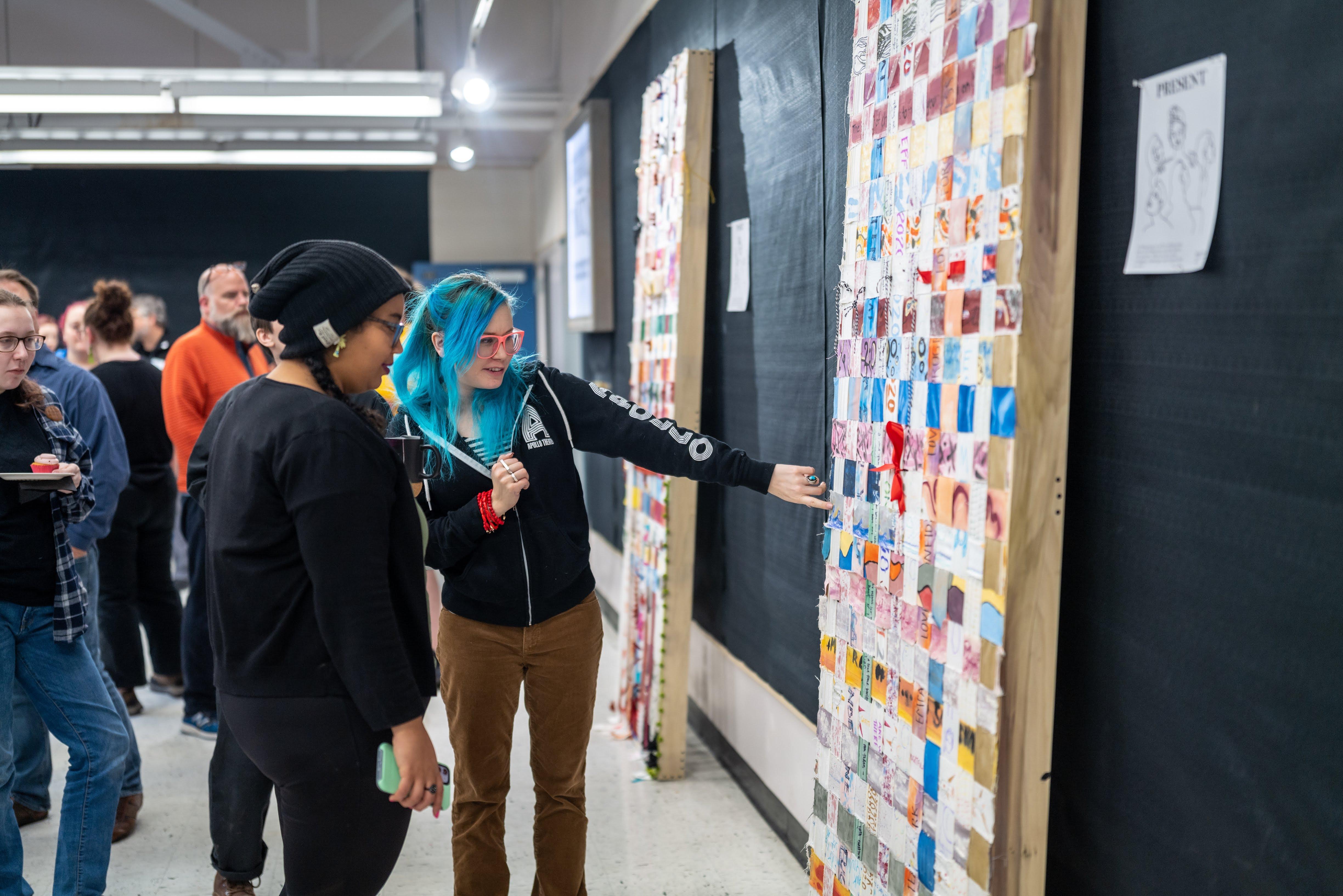 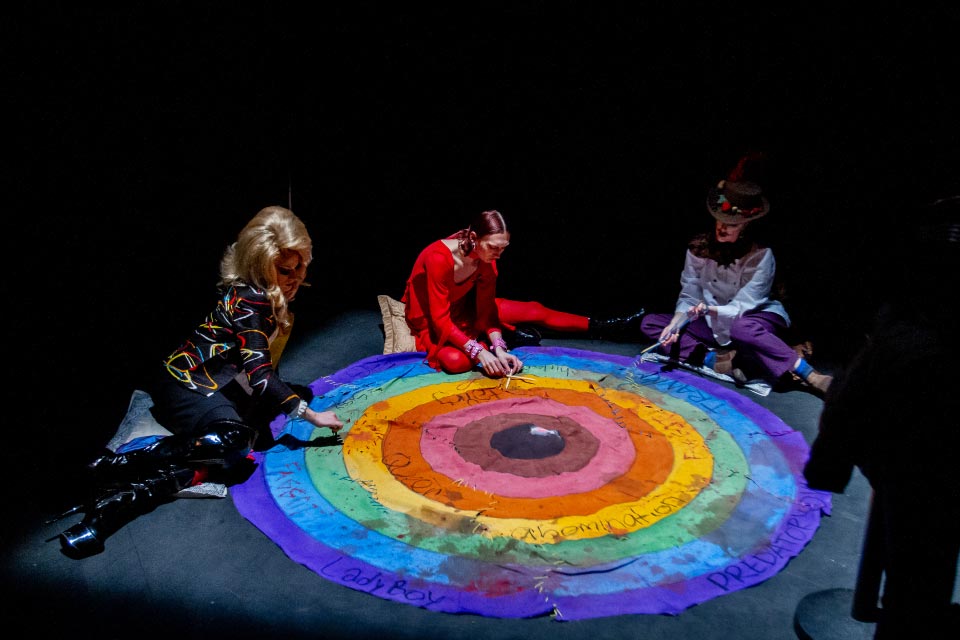 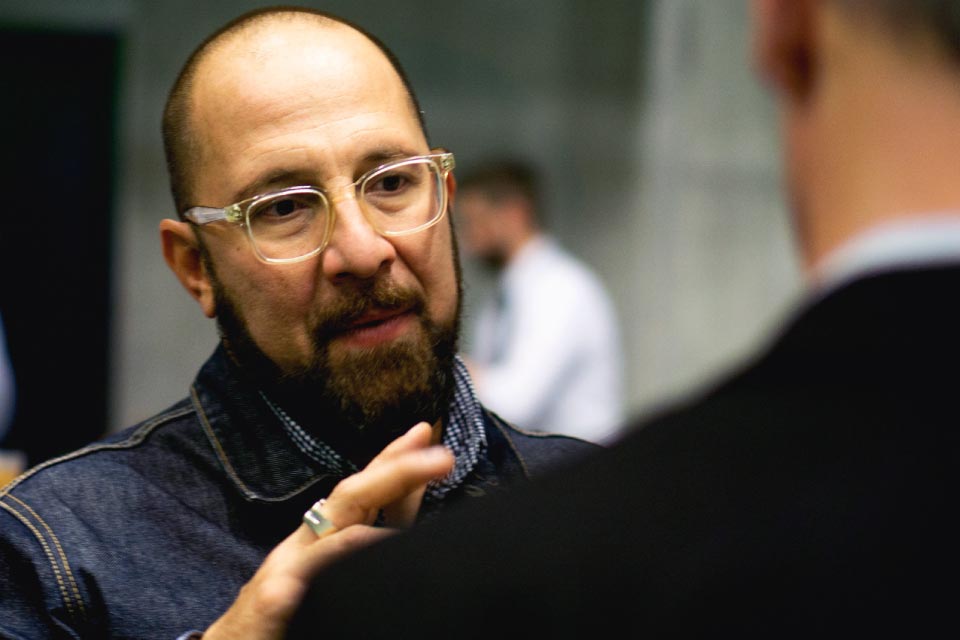 9. #PoweringCommunity
As it became clear that COVID-19 would disrupt much of the spring semester, UNCSA announced a new hashtag, #PoweringCommunity, to highlight and promote how UNCSA students, alumni, faculty, staff and friends are creating art from home during social distancing. 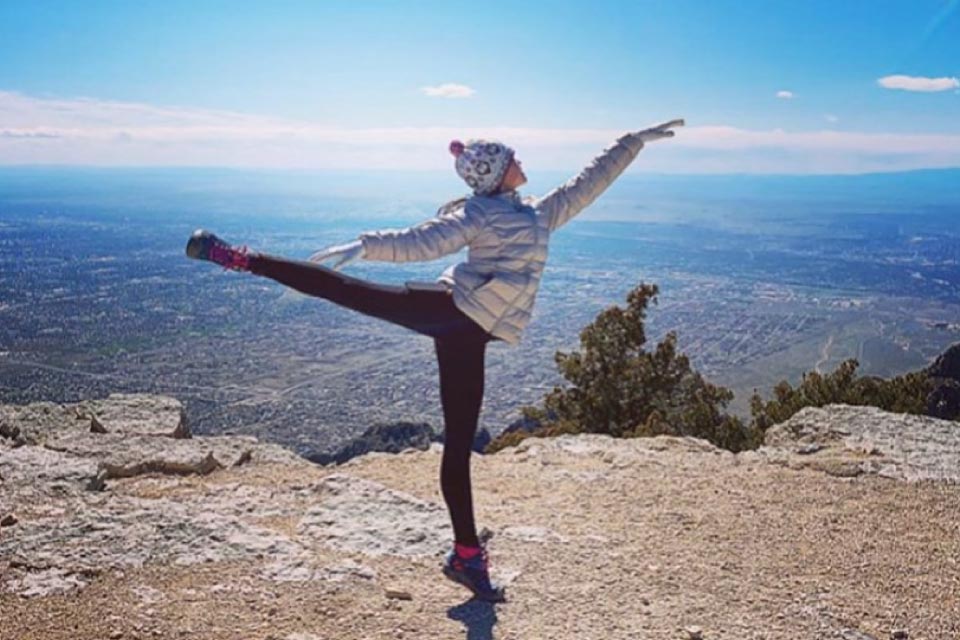 10. UNCSA at Home
The UNCSA at Home hub launched in May to provide audiences a way to enjoy UNCSA performances from the comfort of home. It includes student films, music and dance performances, drama classes and more. It will soon premiere the full-length performance of “Polovtsian Dances,” choreographed by Susan Jaffe, on May 28. 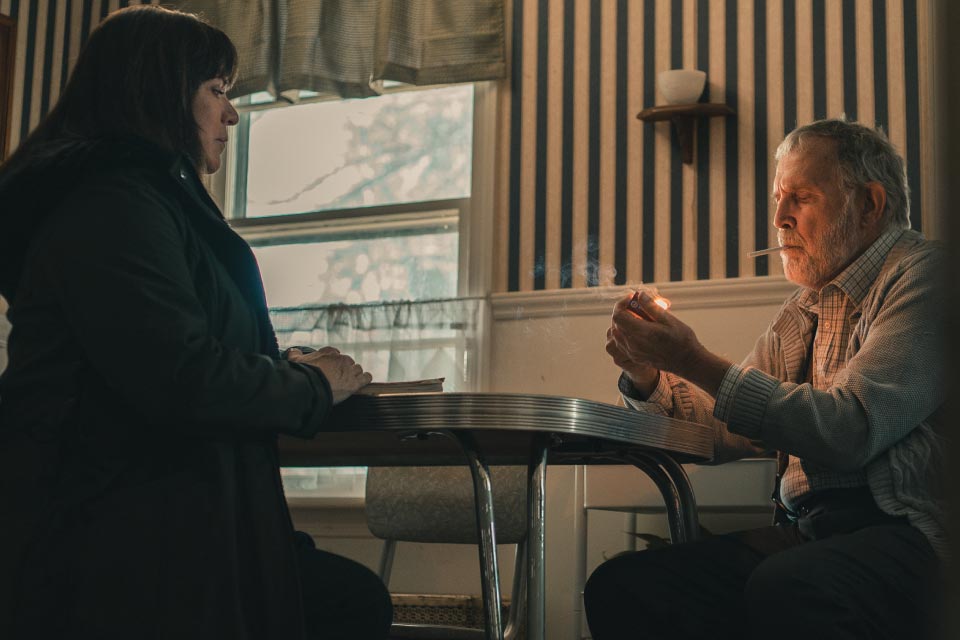 "She Follows Close Behind" is among the student films included in UNCSA at Home. / Photo: Cameron McCormack