“Volpone,” a bright, biting comic opera inspired by the classic Ben Johnson play of the same name, will be presented by the A.J. Fletcher Opera Institute at UNCSA, April 20-24.

Italian for “Great Fox,” “Volpone,” with music by John Musto and libretto by Mark Campbell, premiered at Wolf Trap in 2004.

In the opera, the wealthy Volpone feigns mortal illness in order to convince each of his so-called friends into believing that each one will inherit his fortune. His reason? To get money out of the hopeful heirs to his fortune. The lengths to which all go in the name of greed make for an evening (or afternoon) of high humor.

The opera will be sung in English, with vocal preparation by international artist Daniel Inamorato.

Guest artist Eve Summer, whose productions have been called “ingenious” and “imaginative” by Opera News, will direct. 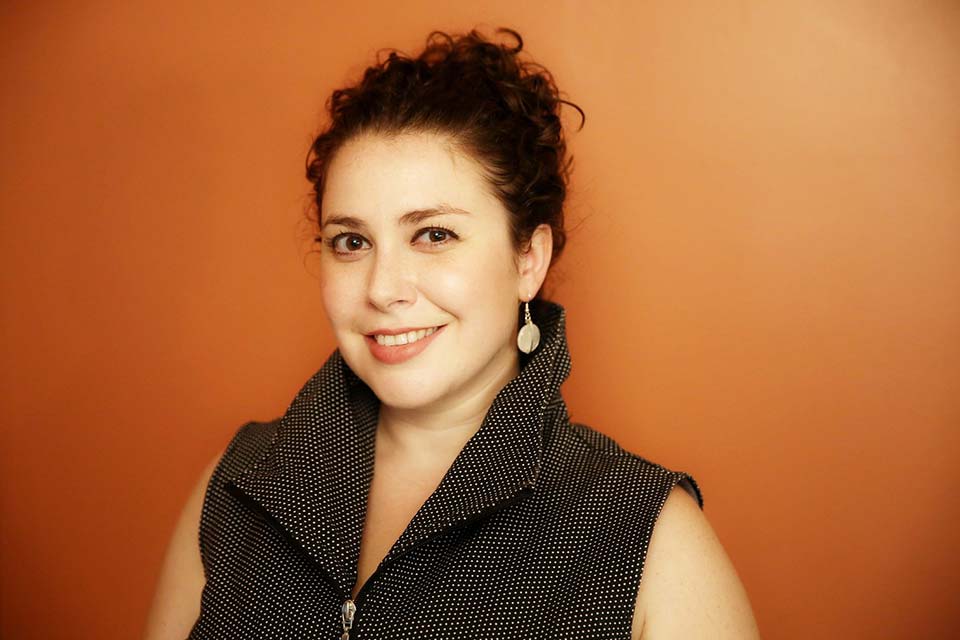 “I’ve been an opera person since I was a baby,” Summer said. “Some people have a barrier beyond the actual spoken language in opera. I don’t feel that barrier personally. My raison d'être is to help people feel the immediacy that I feel when I’m seeing opera.”

One way she does this is by helping the performers find the spirit of the text and express it in the most truthful way possible.

Another way is to take the show out of its original period – in this case, the 17th century – and set it in a different time. Usually, Summer said she goes for modern costumes and settings, but for “Volpone,” she and the School of Design and Production have taken a different turn.

“We have created a treat: a Baroque-inspired modern fantasy, a whimsical palazzo playground,” she said.

Although some of the character names reflect their animalistic nature – Mosca/fly, Voltore/vulture, Corvina/raven, and Cornaccio/crow – Summer said that in this version, the humans are human. Instead, the animal motifs are worked into the scenery and set pieces.

“We’re making an elegant, elevated world to give the characters a lovely place to fall from,” Summer said. “They get to make choices. It’s stunningly beautiful. The designers are so talented.” 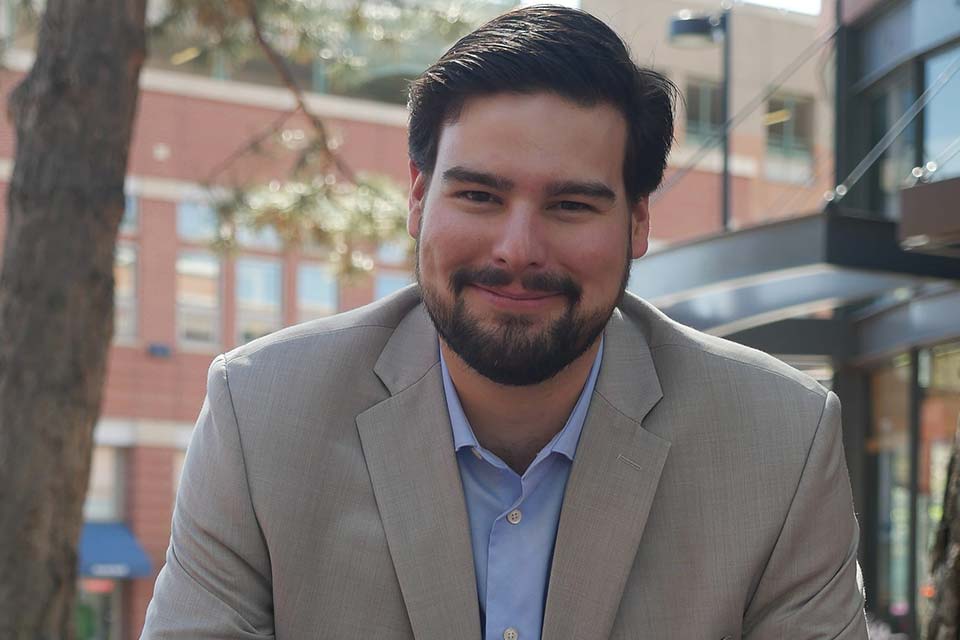 “The musical language is somewhere between super-contemporary opera and musical theater,” McKeever said. “It comes at you very, very fast, and when it relaxes, there are beautiful moments.”

McKeever said that although Summer came in with a different view than what he had been thinking, he immediately got on board with her vision.

“Her approach to staging and telling the story is more compelling than what you see on the page,” he said. “She is bringing a lot of humanity to the characters and a lot of agency to the female characters.”

In one scene, McKeever notes, Volpone tries to take advantage of Celia, Cornaccio’s wife: “We’ve stayed true to the script but Celia is the one with the power because of the way Eve stages it."

He added, “The beauty of the sets and costumes will welcome everybody in.”

McKeever has some advice for audiences: “Come in with an open mind, and be ready to go, because this show hits the ground running and doesn’t stop for two hours.”