The University of North Carolina School of the Arts has several alumni connections to the 53rd NAACP Image Awards announced on Saturday, February 26, which honor achievement by people of color in culture and entertainment.

“I am always proud of our incredible alumni accomplishments and awards, but particularly gratified to see the number of nominations and wins for our alumni from the NAACP Image Awards, which play an important role in spotlighting artists of color,” said Chancellor Brian Cole. “These awards are a wonderful recognition of the hard work and talent of our diverse alumni.” 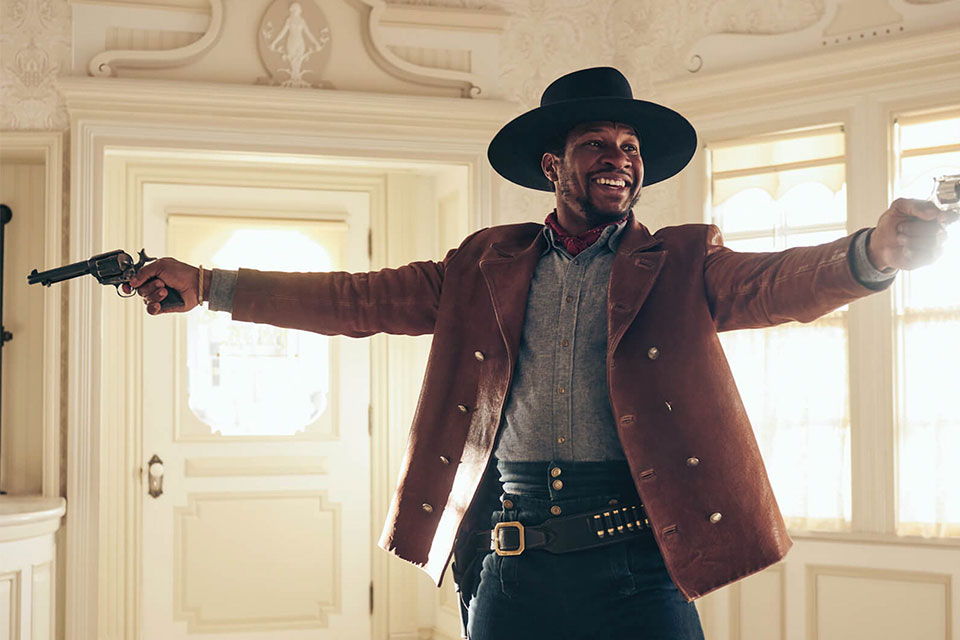 Jonathan Majors as Nat Love in "The Harder They Fall." 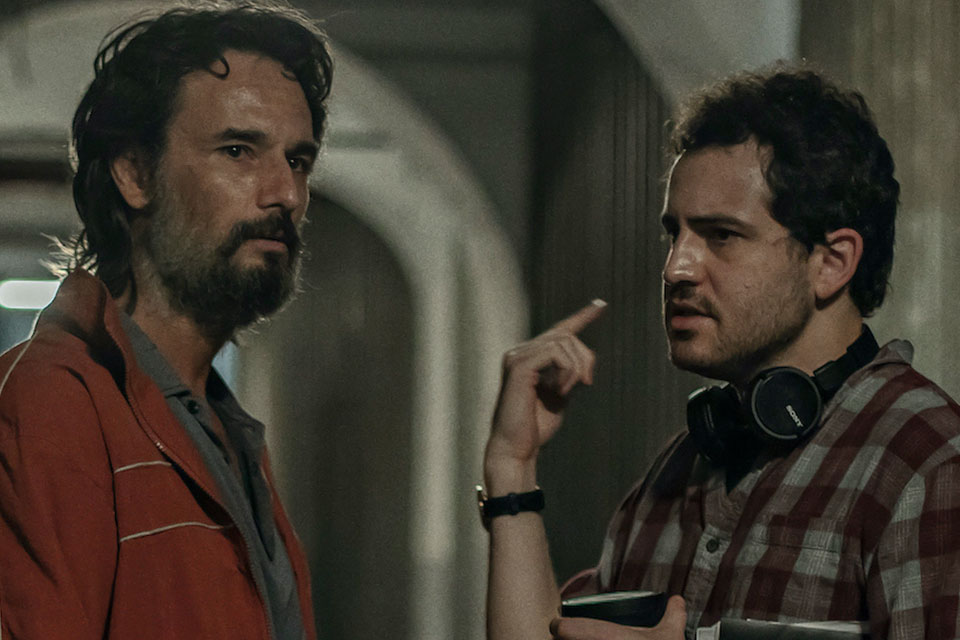 Alexandre Moratto (right) with Rodrigo Santoro on the set of "7 Prisoners."

Jada Pinkett Smith, who attended UNCSA in the School of Drama, won as outstanding host in a talk or news/information series for “Red Table Talk” on Facebook Watch, along with her co-hosts Adrienne Banfield-Norris and Willow Smith. "Red Table Talk" also won for outstanding talk series. 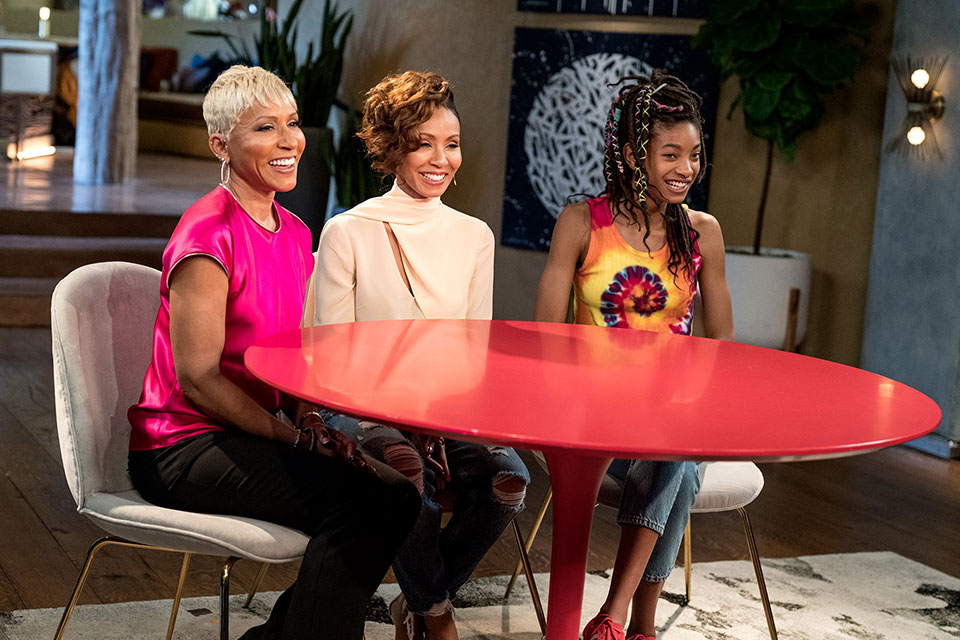 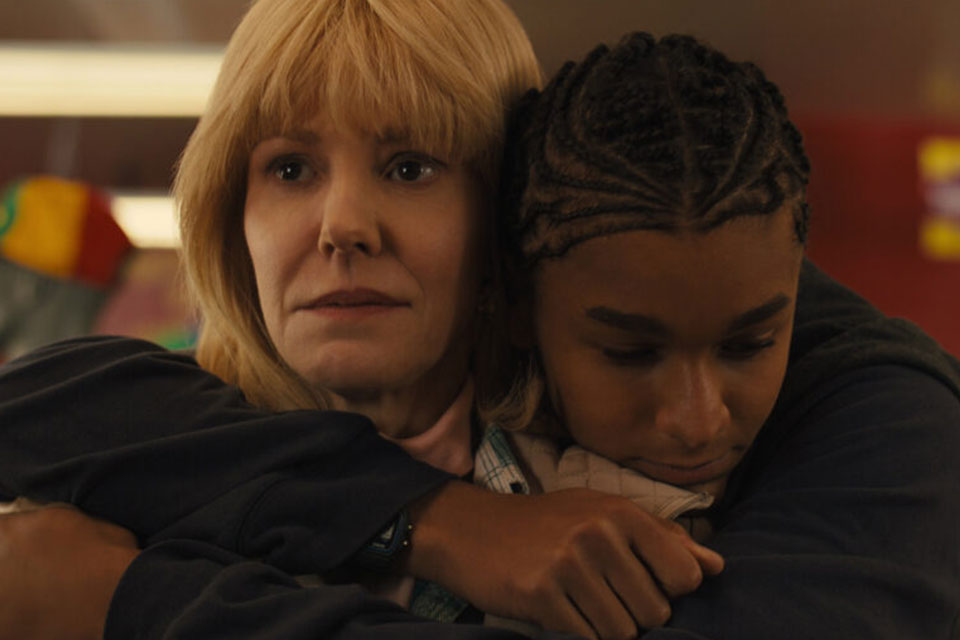 Mary-Louise Parker as Teresa Kaepernick in "Colin in Black and White."