The University of North Carolina (UNC) Board of Governors today appointed former Miss America Nia Imani Franklin to the UNCSA Board of Trustees.

A UNCSA School of Music alumna and Winston-Salem native, Franklin (M.M. ’17) is a composer, actress and singer.

“I am pleased to welcome Nia to the board,” said Mark Land, a School of Dance alumnus and chair of the UNCSA Board of Trustees. “The alumni perspective is critical to the work of our governing board and helping the university succeed in its mission and strategic goals.

“Nia, in particular, has shown herself to be an arts entrepreneur who is interested not only in the arts as creative expression and innovation but also as a game-leveler in social and economic justice.” 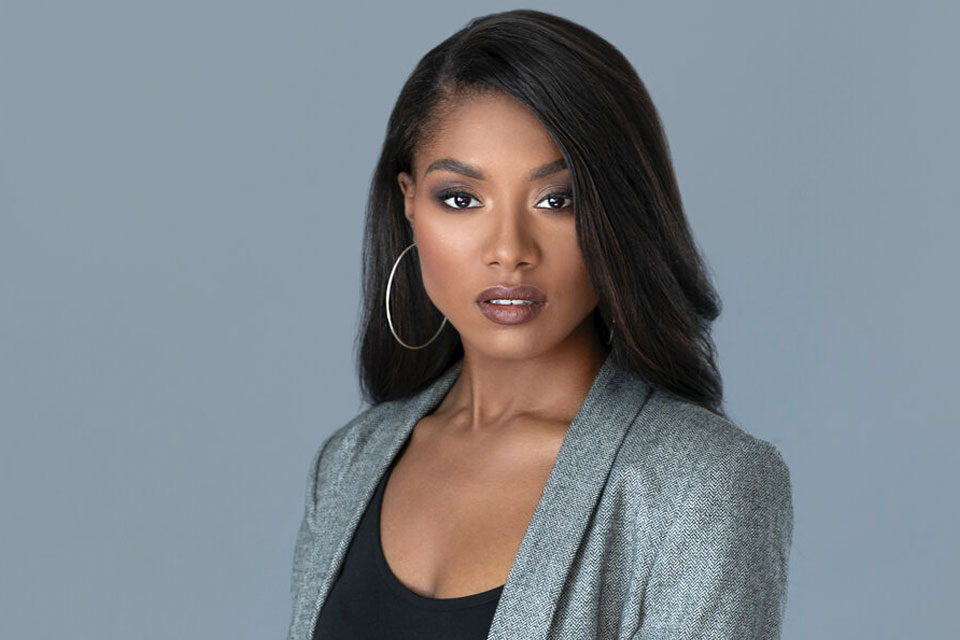 Franklin’s music has been performed by the Dallas Symphony Orchestra, Friction Quartet, Saskatoon Symphony Orchestra, Orpheus Chamber Orchestra, and many others. As composer-in-residence at Festival Napa Valley in 2021, she premiered several works and was awarded the Darioush and Shahpar Khaledi Prize for Excellence and Innovation in Classical Music.

Upon finishing her Lincoln Center fellowship in New York City, she earned the jobs of Miss New York 2018 and Miss America 2019, where she devoted her service to arts education advocacy. Also in 2019, she hosted the New York Philharmonic’s “Phil the Hall” concerts, which promoted access to classical music for a low ticket price.

In September 2021, Franklin released her EP “Extended,” which featured an assortment of all-original R&B songs, and her orchestra piece, “Chrysalis Extended,” which has nearly 4 million views on her TikTok profile.

In July 2022, she premiered her choral piece “Polaris,” which celebrates Juneteenth having recently become a national holiday in the United States. Festival Napa Valley commissioned this piece and the Young People’s Chorus of New York City performed it live.

Franklin founded Compose Her, an initiative with an ongoing objective to empower women in music, in 2019. She also sits on the board of Opera On Tap, which is a nonprofit organization based in New York City dedicated to making opera accessible to all.

Franklin will join members of the Winston-Salem Symphony for a concert of her own works, ranging from classical to pop to gospel, for a “Symphony Unbound” experience on Saturday, Jan. 21, at the Southeastern Center for Contemporary Art  (SECCA). The event is sold out.

Franklin will fill the unexpired term of former trustee Paul Tazewell (B.F.A. Design and Production ’86), who was appointed to a four-year term in 2021. A Tony and Emmy Award-winning costume designer and fellow UNCSA alum, Tazewell is unable to give his full attention as a board member due to the acceleration of his career. Currently working on the film adaptation of the Broadway hit “Wicked,” he has said he fully supports UNCSA and Franklin as his replacement.

Franklin will be the fifth alumnus to currently serve as a member of the Board of Trustees; along with Land, they include voting members Rhoda Griffis (B.F.A. Drama ’83) and Jeffery Bullock (Dance ’83), and ex officio member Beth Petty (Dance and B.F.A. Filmmaking ’97).