Chancellor Cole told the community, “I know that this moment carries with it a level of uncertainty and feelings of anxiety. And no matter the challenges we all face this year, nothing will change the fact that it will still also be a year of creating and sharing art; a year of developing and expressing what is inside of you; a year of finding new ways to reflect the best of our world; and a year of helping each of you become the best versions of yourselves.”

Provost Sims came to UNCSA from the University of Wisconsin in Madison, where he most recently served as deputy vice chancellor for diversity and inclusion. In addition to extensive experience as an academic administrator and faculty member, Sims is an artist who has worked as an actor and director.

“It goes without saying that there’s a lot that’s happening in our country right now, on our campuses, and a lot of it has to do with us challenging ourselves to think differently about who we are and what we mean to each other as a part of a larger collective community,” Sims said.

“Your job is to pursue your No. 1 goal – which is excelling in your craft as an artist and critical thinker,” Sims told students. “I celebrate each and every one of you for all of the amazing things you are going to accomplish this year, despite the backdrop of COVID-19.”

With expertise in the areas of animation history and theory, video game studies and American film, Kara Andersen was screen studies coordinator at Feirstein Graduate School of Cinema at Brooklyn College of the City University of New York (CUNY), where she taught for four years. She previously taught at McCauley Honors College of CUNY, Northeastern University, the University of Pittsburgh and Pittsburgh Filmmakers. Andersen has written extensively for the Encyclopedia of Video Games: The Culture, Technology, and Art of Gaming; Politics and Culture; and Scope. Her work has also been published in Animation Journal; Post Script; and Comparative Literature and Culture. Andersen has a Ph.D. in English with a cultural studies certificate from the University of Pittsburgh, an M.A. in English with a film studies certificate from Northeastern University, and a B.A. in modern literature from the University of California at Santa Cruz. 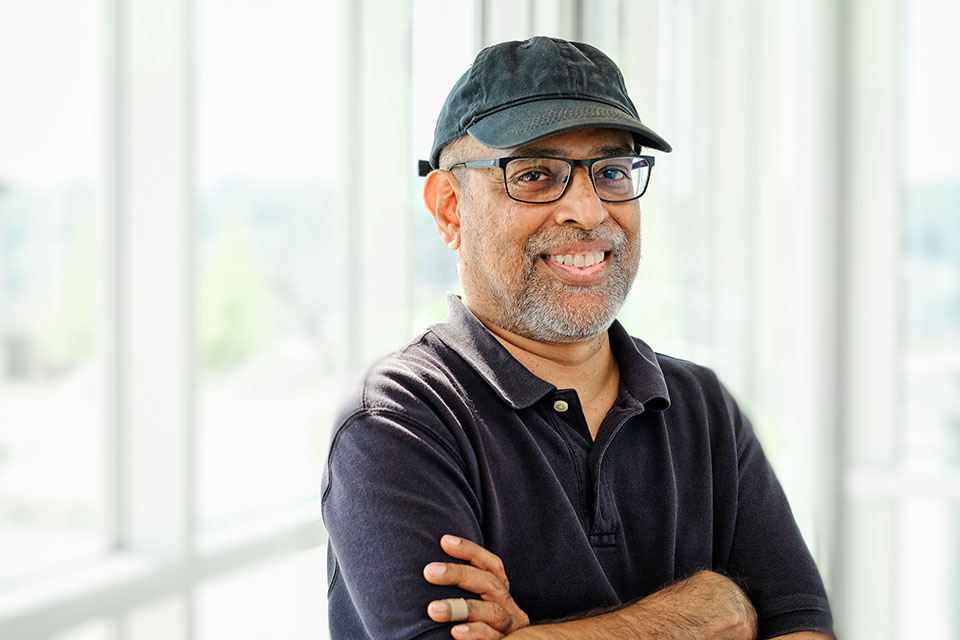 In a career spanning more than three decades, Amit Bhattacharya has 40 television, film and music video credits, working with Hollywood icons including Betty White, Faye Dunaway, Dick Van Dyke, Patty Duke, Garry Marshall, Ernest Borgnine and Lou Diamond Phillips. Television credits include the miniseries “Pandemic” and the series “Murder 101” and “Jane Doe.” Feature film credits include “The Souler Opposite,” “It’s a Shame About Ray,” “Liberty, Maine” and “Thirty Miles.” Bhattacharya has taught at New York Film Academy in Los Angeles, and was an adjunct faculty member at UNCSA during the 2019-20 school year. He has an M.F.A. in cinematography from the American Film Institute and a B.A. in film and video production from Columbia College in Los Angeles. 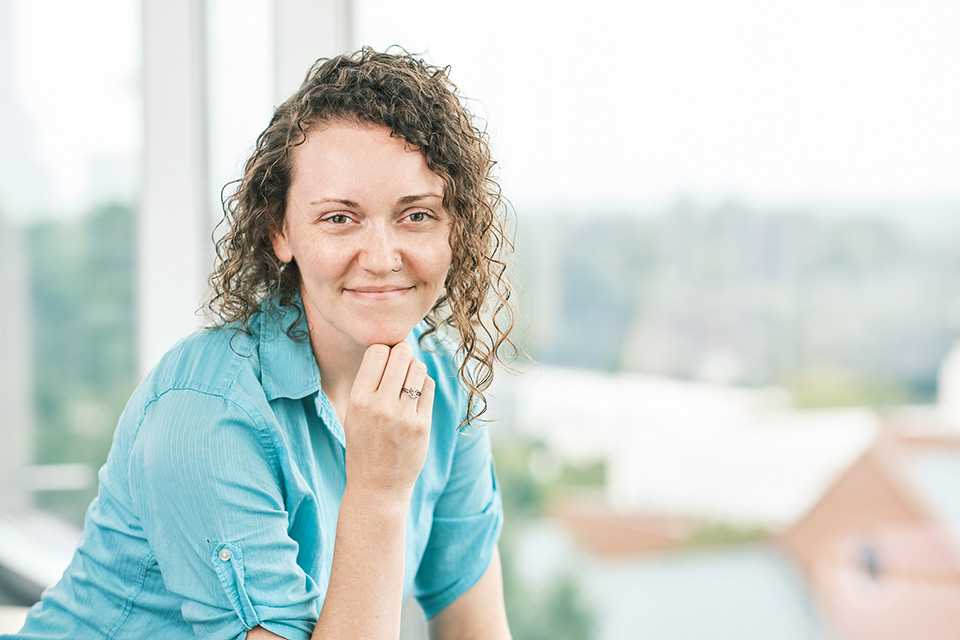 Carrie Hart has been an instructor at North Carolina Governor’s School each summer since 2011. She has taught gender, women’s and sexuality studies at Appalachian State University for two years and at the University of North Carolina at Greensboro (UNCG) since 2010. For three years she taught English in the Upper School of New Garden Friends School in Greensboro. She has presented at national and regional conferences and symposia, and has received numerous awards for her work in educational and cultural studies and women’s and gender studies. Hart has a Ph.D. in educational and cultural studies, an M.A. in women’s and gender studies, and a postbaccalaureate certificate in teaching English to speakers of other languages, all from UNCG, and bachelor’s degrees in women’s and gender studies and English from Hollins College. In addition to teaching English, she will assist with senior seminar and the Writing Center. 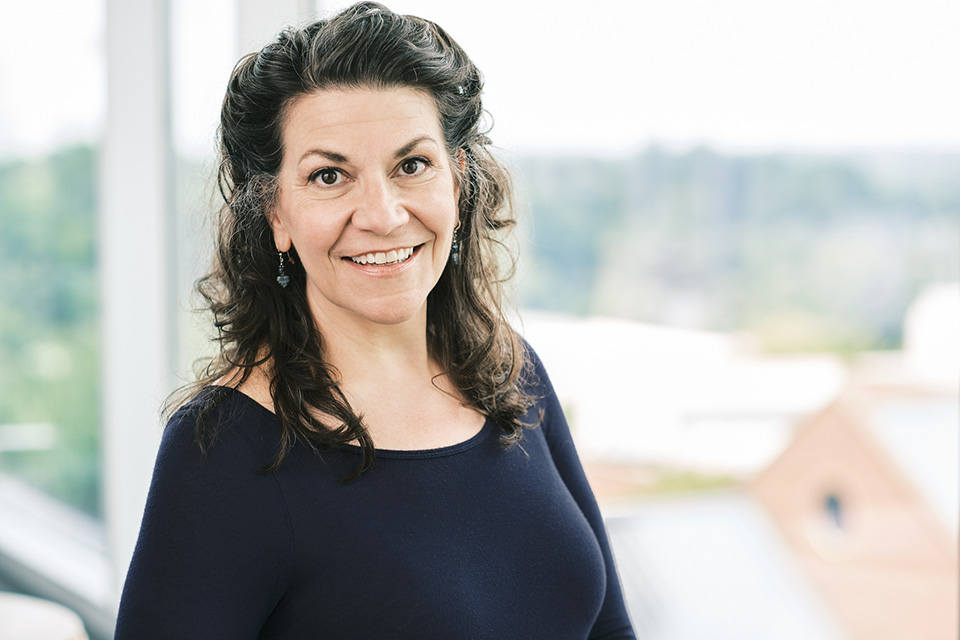 Award-winning mezzo-soprano Phyllis Pancella has performed for major opera companies throughout the United States and in Canada, Mexico, Israel, Italy, France and Belgium. She has also performed in concerts and recitals across the country and internationally. Most recently, she performed La Principessa/Zita in “Suor Angelica” and “Gianni Schicchi” with Opera Memphis. Pancella has been a visiting professor of voice and artist-in-residence at Florida State University and has given master classes and opera workshops at the Boston Conservatory of Music, the University of Missouri, the University of Kansas, the University of Kentucky and Indiana University. She won second place in Placido Domingo’s Operalia, the World Opera Competition, and is a winner of the Metropolitan Opera Council National Auditions. She received a B.A., magna cum laude, in philosophy from the University of Kansas and is pursuing an M.S. in educational psychology from Florida State University.

Adjunct faculty for the 2020-21 school year include: 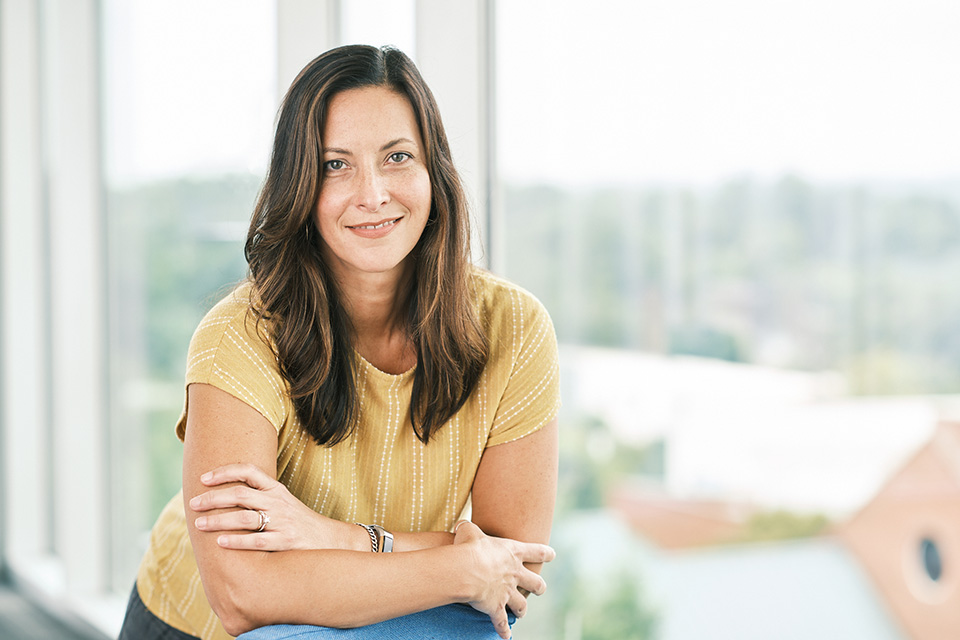 Elisa Acevedo Rogers has designed hair and makeup for film, television, Broadway and regional theater, opera, and touring productions for 25 years and is the local hairdresser for productions at Durham Performing Arts Center. Recent credits include the films “The Eyes of Tammy Faye” and “Halloween Kills,” and television’s “Reprisal,” “Outer Banks,” “Righteous Gemstones,” “Mr. Mercedes” and “Homeland.” She was hair supervisor for “Head Over Heels,” “Driving Miss Daisy” and “White Christmas” on Broadway. Rogers has worked extensively with North Carolina Theatre as hair and makeup designer for “Mamma Mia,” “In the Heights,” “Newsies, “Master Class” and many other productions. For North Carolina Opera, she worked on “Rigoletto,” “Pearl Fishers” and Carmen.” She has a B.A. in studio art from William Patterson College in New Jersey and is a licensed cosmetologist in North Carolina and New York. 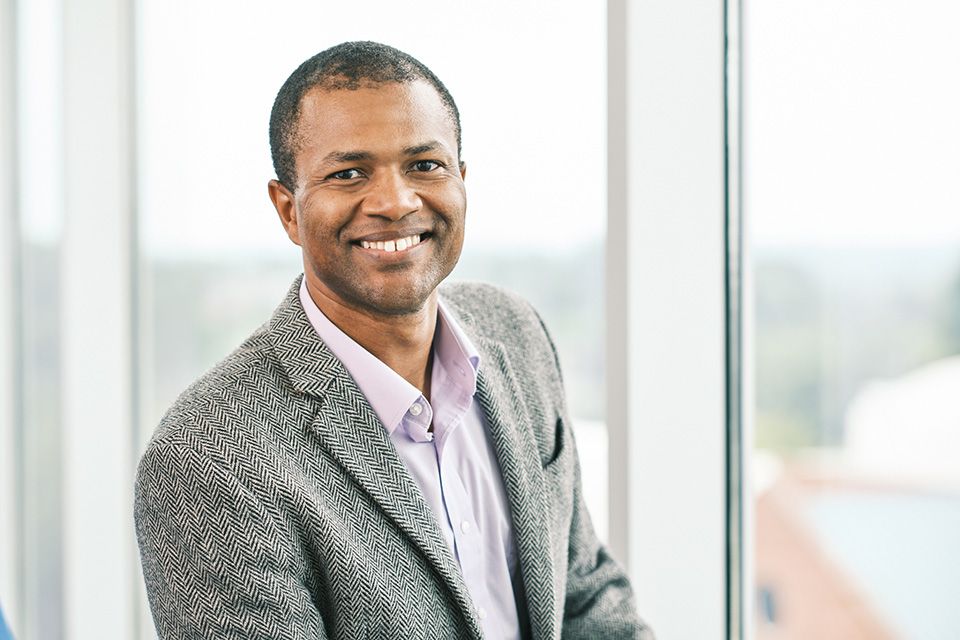 Chad Harris taught English, speech and debate at West Forsyth High School for 10 years. He is pursuing a Ph.D. in educational studies, with a concentration in cultural foundations, and a graduate certificate in women’s, gender and sexuality studies, both from the University of North Carolina at Greensboro. Harris has an M.A. in education from Wake Forest University and a B.A. in English from the University of North Carolina at Chapel Hill, where he was a North Carolina Teaching Fellow. He has published essays in several scholarly journals and has presented papers at academic conferences. Harris is a member of the board of Out at the Movies International Film Festival.

Alumnus Shawn Harwell (BFA Filmmaking ’99) is a working professional screenwriter whose credits include three seasons of “Red Oaks” for Netflix; the feature film “The Campaign,” starring Will Ferrell and Zack Galifianakas; Brisk Iced Tea commercial with Eminem for Super Bowl XLV; and two seasons of HBO’s “Eastbound and Down.” He was a Top 10 finalist among more than 2,000 entries in the second annual American Zoetrope Screenplay Contest judged by filmmaker Francis Ford Coppola. Harwell was a graduate teaching assistant at Miami University of Ohio, where he received his M.F.A. in creative writing. He has been guest lecturer at UNCSA, Drexel University and Glendale Community College in Arizona. Since 2016, he has cohosted the podcast “Never Heard of It,” which discusses lesser-known films and filmmakers.

Alumnus Mark Messick (BFA Filmmaking ’02) is a musician, composer and sound effects editor/designer with more than 20 years of experience in post-production sound. He earned an Emmy nomination in 2008 for HBO’s “John Adams.” Messick has worked in post-production sound effects for Warner Bros. Studios and as sound designer for commercials at Musikvergnuegen in Hollywood. He studied recording engineering at the Art Institute of Atlanta and attended summer workshops in audio at Berklee College of Music.

Kevin Morrissey is a set designer for film and television and a scenic designer for theater and live events. Film and television credits include “Cane,” “Elizabethtown,” “Frasier,” “Flight of the Phoenix” and “In Laws.” He has designed scenery for theater productions at Appalachian State University, the University of California at Riverside, Los Angeles City College, New York University and DePaul University. Morrissey designed scenery for live events at Knott’s Berry Farm, the MGM Grand Pavilion in Las Vegas, and Starlight Express Events at the Las Vegas Hilton. He was a guest artist at UNCSA in 2019-20, and has taught at Appalachian State University, Catawba Valley Community College, Los Angeles City College, Riverside City College and the University of California at Riverside. Morrissey has an M.F.A. in art direction and scene design from Tisch School of the Arts at New York University and a B.F.A. in scenic design from DePaul University.

Patti Mondana is a scenic artist in the themed entertainment industry with experience working at Walt Disney Imagineering and Universal Creative Orlando. She has been recognized by Themed Entertainment Association for her work at Universal Studios in Hollywood; Busch Gardens in Williamsburg, Virginia; the Museum of Science and Industry in Chicago; the New Jersey State Aquarium; and New York New York Casino in Las Vegas. She was the senior production designer for the Treasure Cove attraction, which opened in 2016 at Disneyland Shanghai. Mondana has a B.F.A. from Alliant International University, San Diego campus. She was previously a guest artist in D&P, offering master classes in career trajectories for scenic artists and females working in the themed entertainment industry.

One of Ireland’s leading young conductors, Karen NiBhroin will serve as associate conductor in the School of Music. She is also assistant conductor of the Winston-Salem Symphony and director of the symphony’s youth orchestras program. Her professional conducting experience includes Akron (Ohio) Symphony Orchestra, Rochester (New York) Symphony Orchestra, and the RTÉ National Symphony Orchestra and RTÉ Concert Orchestra in Ireland. NiBhroin also conducts community youth, high school and college orchestras in Ireland and has given master classes in the United Kingdom. She has a Master of Music in orchestral conducting from Kent State University in Ohio and a Bachelor of Music Education from Trinity College in Dublin, Ireland.