The costume design program in the School of Design and Production (D&P) at UNCSA is among the Top 10 of its kind in the U.S., according to The Hollywood Reporter, which published its annual list last week. The program has been in the Top 10 since the list began in 2018.

The UNCSA program was cited for its on-the-job, well-rounded training and diversity of classes offered and for its active alumni group that includes B.F.A. recipient and UNCSA Board of Trustees member Paul Tazewell, a 2022 Oscar nominee for best costume design for Steven Spielberg’s “West Side Story.”

The Hollywood Reporter (THR) consulted with educators and industry pros for its annual list of Top 10 best U.S. schools for costume design.

“The fact that UNCSA continues to be top-ranked in major trade publications is a testament to our outstanding faculty and their continuing attention to making our curriculum relevant to the arts and entertainment industry of today,” said Chancellor Brian Cole. “The article also highlights that our tuition is a significant value compared to similar programs.”

Costume Design and Technology Program co-Director Bill Brewer is quoted in the article describing the offerings in the program: “Our curriculum trains designers through structured theoretical coursework in a broad range of genres, including Shakespeare, opera and film and television.” 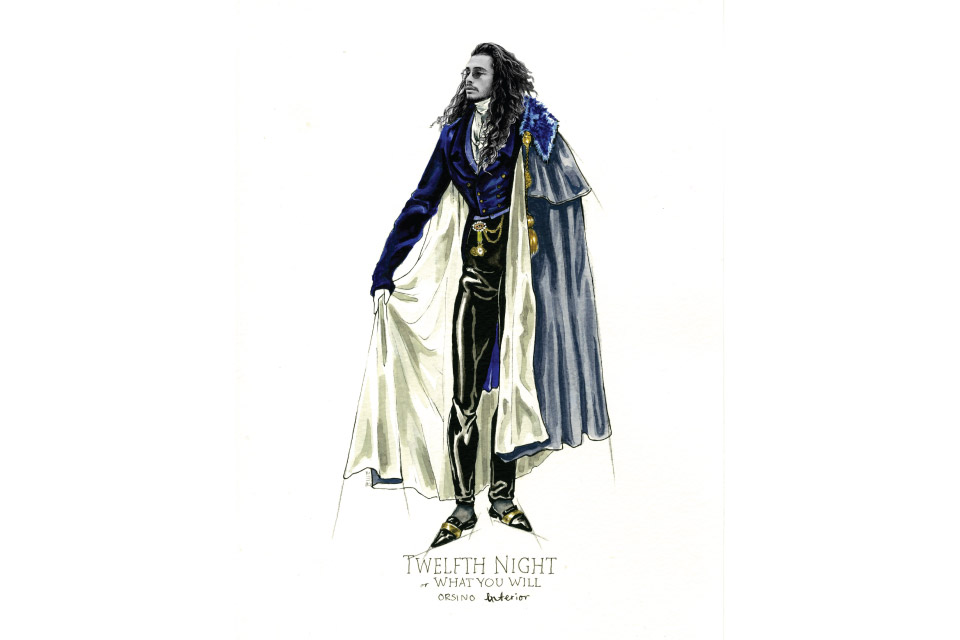 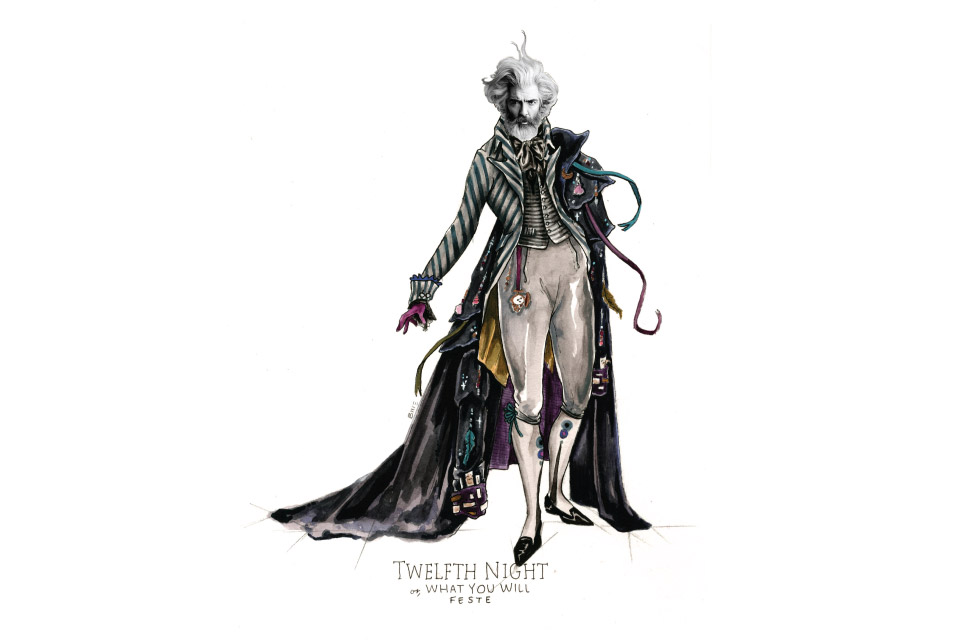 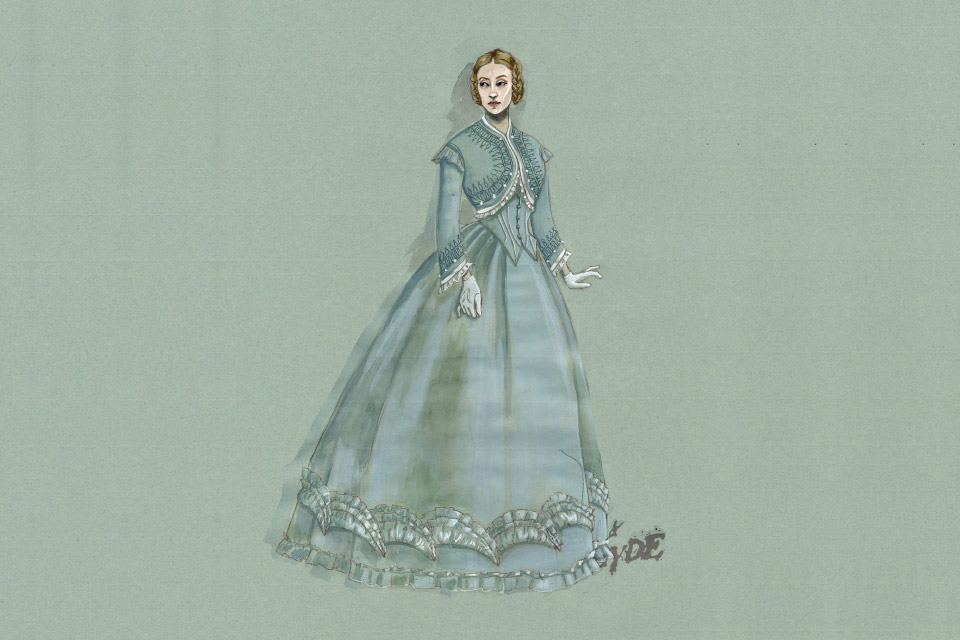 Program alumna Michelle Pflug is highlighted in the article as another example of the program’s success. Pflug is the costume coordinator for the popular HBOMax series “The Gilded Age,” as well as the Oscar-nominated film “West Side Story.” She graduated with a B.F.A. in 2016.

Michael Kelley, dean of the School of Design and Production and himself an alumnus of the scene design program, said, “It is a real honor to be recognized by your peers in arts education and the industry. I am so very proud of our costume program and the incredible faculty members in all of D&P, who continue to make a pronounced difference in the lives of talented UNCSA students on their journey to become practicing professional artists.”

The article also features a photo of a character in the UNCSA Fletcher Opera Institute’s 2016 opera “The Italian Straw Hat” in a costume by Design and Production graduate Clare Parker. 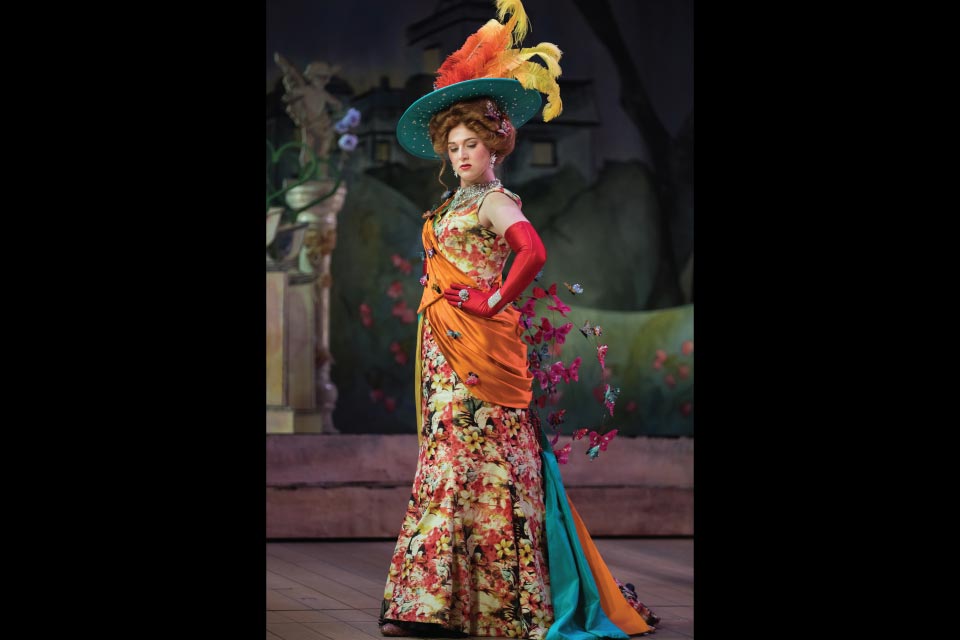 In addition to Brewer – who has designed for theater, ballet, opera, film and television, both nationally and internationally – current costume design and technology faculty include Pam Knourek, co-director, who has more than 20 seasons with the Santa Fe Opera, seven years with The Guthrie Theater, and numerous film and television credits; alumnus Michael Sharpe, who has worked on Broadway productions such as “Into the Woods” and “Wicked,” on film productions such as “First Wives Club” and “Kate & Leopold, and on TV productions such as “Smash” and “Jessica Jones”; and alumna and Assistant Dean Kjersten Lester-Moratzka, who teaches costume technology and has experience as a principal draper for Santa Fe Opera and as a freelance draper for the Metropolitan Opera and Broadway productions.