Jessica Cancino, an alumna of the School of Design & Production at UNCSA, has been awarded one of seven grants each worth up to $15,000, totaling $100,000, from the 1/52 Project, which aims to support designers of color as they grow their careers in the theater community. Cancino, who received her B.F.A. in scene design from UNCSA in 2016, was one of seven early-career designers to receive grants from 1/52.

“I am honored to be selected as one of the inaugural grant recipients,” Cancino said. “I believe that a supportive multicultural community is an integral part of our development as artists. This grant creates opportunities by not only providing financial support, but also providing exposure for its recipients.” 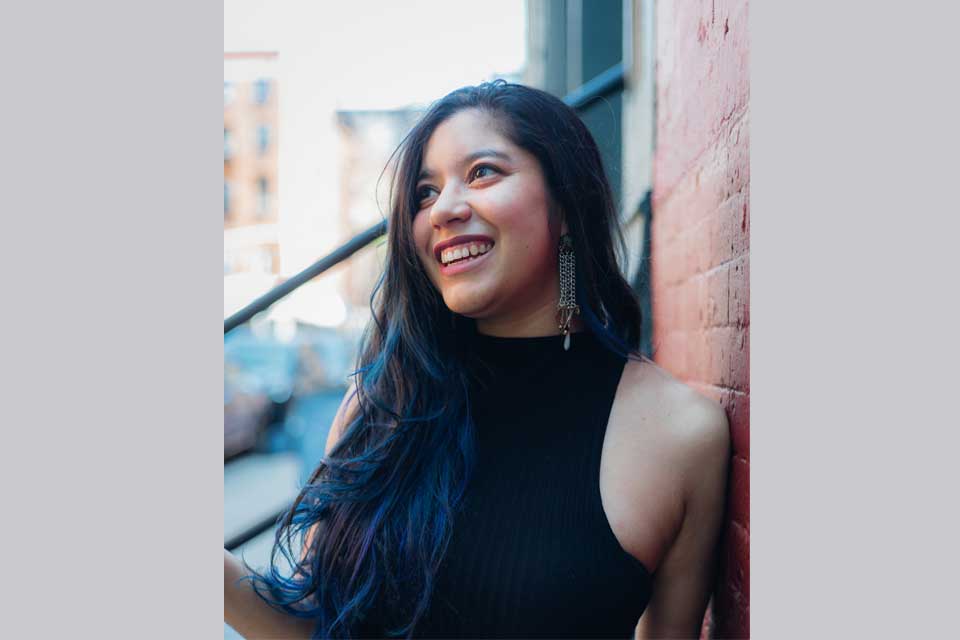 The 1/52 Project provides financial support to emerging designers from historically excluded groups, with the aim of diversifying and strengthening the Broadway design community. Funding for the project comes from designers with running Broadway shows who are asked to donate one week of their weekly royalties to the fund. Applicants were chosen based on talent, creativity, innovation, and potential for future excellence in the professional theatrical field.

D&P alumnus and former UNCSA Board of Trustees member Paul Tazewell (B.F.A. ’86) is part of the steering committee, and along with several other BIPOC working designers, helped develop the criteria for the grant and adjudicated the awards.

Recipients of the 1/52 grants were honored at a reception on Oct. 6 in New York City. 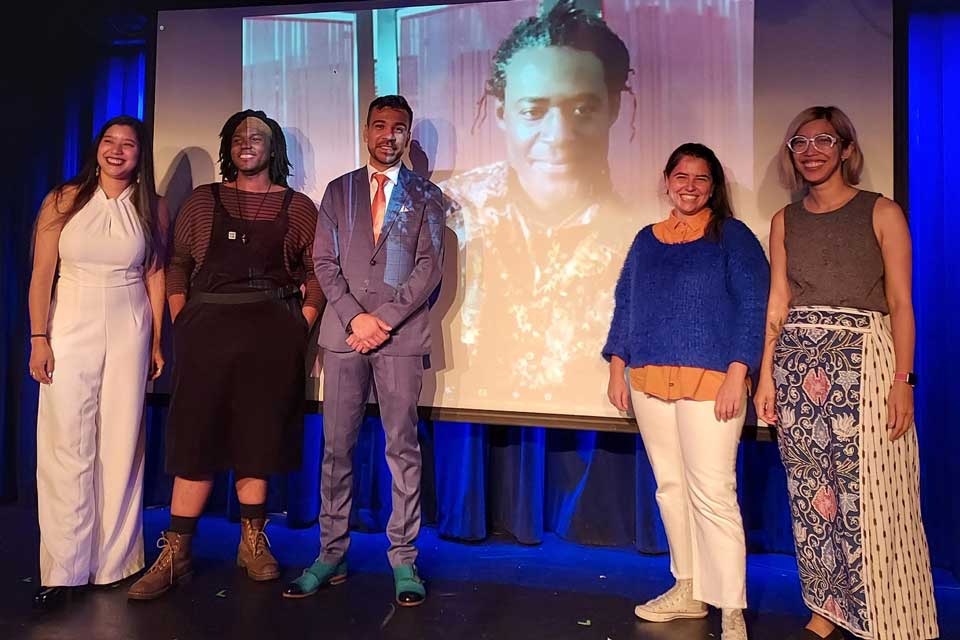 “I aspire to collaborate with artists to help bring forth new voices and help share our stories,” Cancino said. “Using storytelling as a vehicle, we get to explore deep truths to create paths for connection and healing, inviting people to feel and see themselves authentically as worthy to take up space.”

UNCSA Director of Scene Design John Coyne said, “I believe Jessica has a unique and important point of view in regard to her work that she continues to develop and explore. Merging her insights as a female Venezuelan artist, who recently became a U.S. citizen, with her artistic voice, Jessica is on a path to continue to make important contributions within our industry,” Coyne continued. “I believe the 1/52 Project grant will help Jessica continue to establish herself within our theater community.” 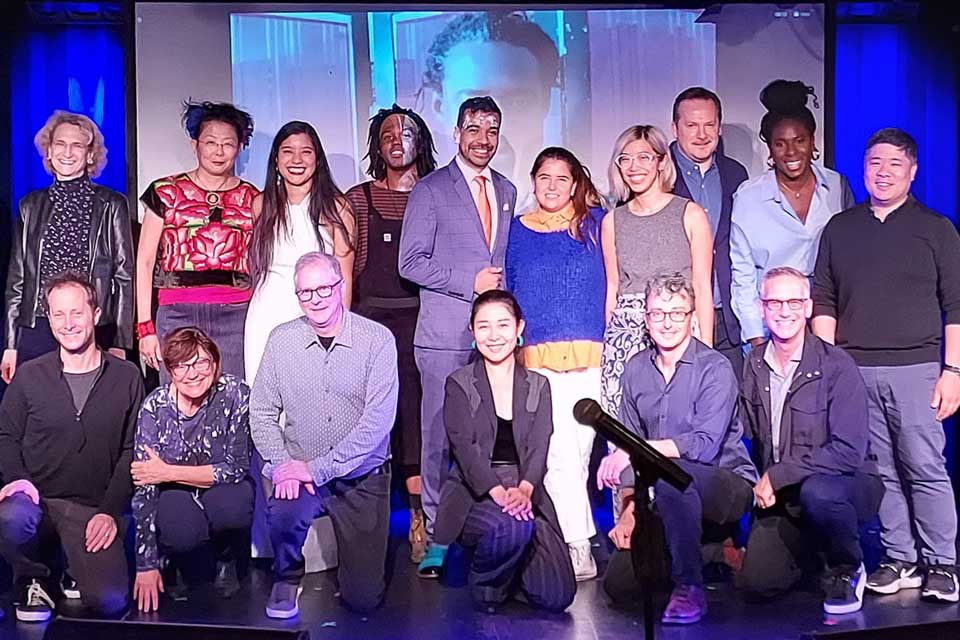 The 1/52 Project was founded by Tony-winning set designer Beowulf Boritt in partnership with TheFrontOffice Foundation. “I know I am extraordinarily lucky to be able to make a living as a theater designer, much less to have the opportunity to do it on Broadway,” Boritt said. “Part of that luck was being born a middle-class white boy. The goal of the 1/52 Project is to give a little encouragement to a talented group of early career designers for whom doors may open less easily. In supporting them, we hope to strengthen and diversify the profession. I'm immensely grateful for the generosity of the Broadway community for funding the idea and the hard work of the 1/52 Grant Committee for the impossible task of choosing from a large group of very talented applicants."

Boritt also shared that he was personally impressed by Cancino's work and has commissioned her as an associate designer to remount an off-Broadway Yiddish production of “Fiddler on The Roof” this November.

Jessica Alexandra Cancino Gonzalez is a multidisciplinary Venezuelan artist, with a background in scenic design, scenic art, sculpture and art installation. She explores how space sculpts our experiences and reframes stories to invite access to other perspectives. She was nominated for a Helen Hayes Award for outstanding set design in 2020 and was the UNCSA Scenic Design Kenan Trust Fellow at the Kennedy Center in 2016. She is a USA829 Scenic Designer and Scenic Artist member based in New York City.

About the School of Design & Production

A stand-alone design and production conservatory dedicated to every aspect of modern stagecraft, the School of Design & Production delivers a profoundly creative, hands-on immersion in the behind-the-scenes magic of live theater, with undergraduate and graduate programs in costume design, costume technology, lighting, production and project management, scene design, scene painting, scenic art, scenic technology, sound design, stage automation, stage management, stage properties, technical direction, and wig and makeup design.  The School of Design & Production is the only one of its kind as a conservatory that is not integrated into a theater program, giving students and alumni the opportunity to transition into other career fields like film, television, and live and themed entertainment. Alumni have won or been nominated for major awards in the arts and entertainment industry, including the Oscar, Emmy, Tony, Critics’ Choice, Drama Desk, Lucille Lortel, and Helen Hayes awards. Notable alumni include Academy Award-winning costume designer Paul Tazewell, TV and film executive producer Tanase Popa, photographer David LaChapelle, actress Hunter Schafer, wig and makeup artist Destinee Steele, SpaceX environmental health, safety engineer Randy Rees and many others.