Alumni of the School of Filmmaking, School of Drama and the School of Design & Production at the University of North Carolina School of the Arts (UNCSA) are nominated for Emmy Awards for work on some of the most nominated television programs of the year. Several other alumni have close connections to shows that received nominations.

Jeff Seibenick (B.F.A. Film ’98) is nominated as outstanding editor of an episode of “The Mandalorian” on Disney Plus, which received a total of 24 nominations, including outstanding drama series. 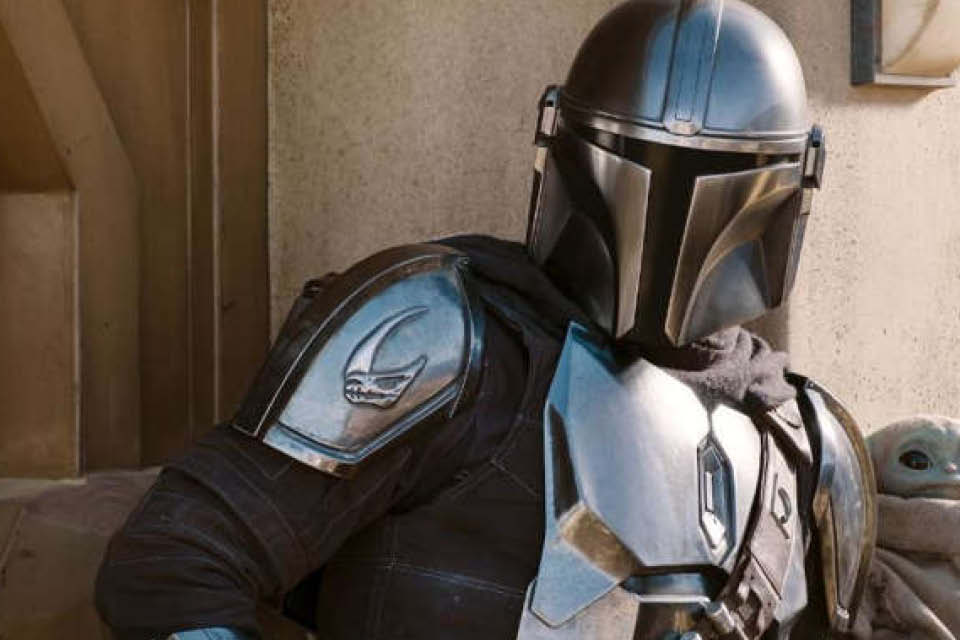 Craig Zobel (B.F.A. Film ’99) is nominated as outstanding director of HBO’s “Mare of Easttown.” He is also a producer for the show, which received a total of 16 nominations, including outstanding limited or anthology series. 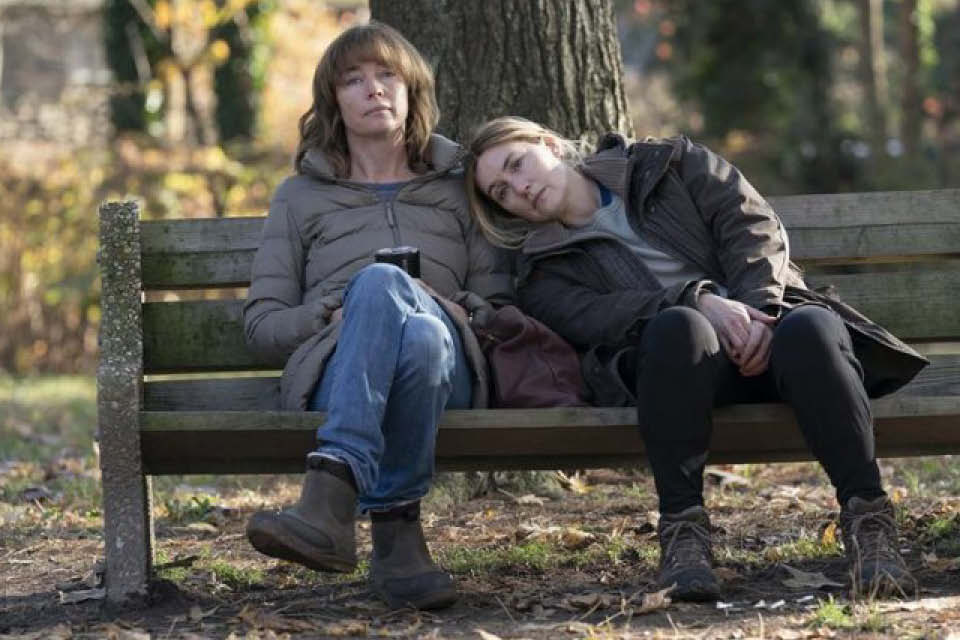 The work of Andrew Robinson (B.F.A. Film '06) for the New York Times video "Who Gets the Vaccine?" is nominated for outstanding graphic design and art direction in the news category of the News and Documentary Emmys.

Among the other UNCSA connections are (with information available at press time):

Vera Herbert (B.F.A. Film ’11) is an executive producer and writer for NBC’s “This Is Us,” which is nominated as outstanding drama series, and Tiffany Little Canfield (B.F.A. Drama ’00) is casting director;

J.T. Rogers (B.F.A. Drama ’90) wrote the screenplay for HBO’s “Oslo,” which is nominated for outstanding television movie. The movie is adapted from Rogers’ Tony Award-winning play;

Teddy Wirtz (B.F.A. Film ‘16) is digital composter for two episodes of “Pose,” and Jordan Taratoot(B.F.A. Film ’10) is marketing editor; and 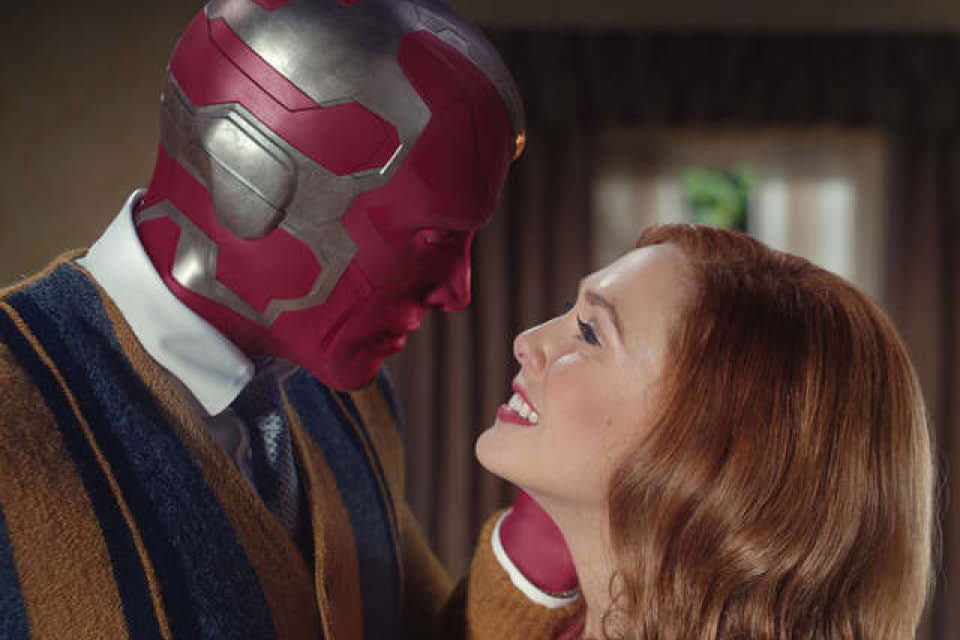 Majors previously was nominated for an Independent Spirit Award and a Black Reel Award for his supporting role in 2019’s “The Last Black Man in San Francisco.” He portrayed the son of a Vietnam War veteran in Spike Lee’s “Da 5 Bloods.” He appears as American cowboy Nat Love in the upcoming Jay-Z-backed spaghetti western “The Harder They Fall” and as Kang the Conqueror in Marvel’s “Ant-Man and the Wasp: Quantumania.” 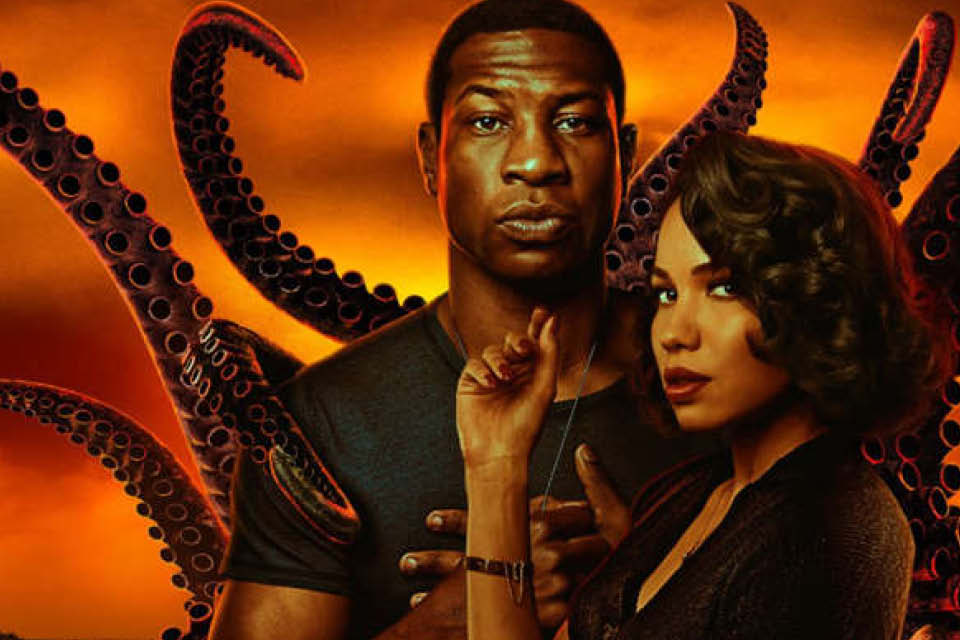