Powering Creativity:
The Campaign for UNCSA

Art elevates us. Thank you for elevating art.

In 2016, UNCSA began its most ambitious fundraising effort in university history. With a transformative lead gift from beloved former Chancellor Alex Ewing and unprecedented enthusiasm from friends, alumni and community members, the comprehensive campaign was poised for success.

By the time Powering Creativity: The Campaign for UNCSA was launched publicly in September 2019, more than $54 million of its $65 million goal had already been raised. The goal was surpassed in Spring 2020, and Powering Creativity officially closed on June 30, 2021 having raised more than $75 million in support of scholarships, faculty, innovation, facilities, and community engagement at UNCSA.

We are grateful to every supporter who made Powering Creativity a success. You are fueling the artistic and educational journeys of our emerging artists and ensuring the continued success of our university. Learn more about the campaign below, and thank you for empowering artists and helping to writing the School of the Arts’ next chapter. 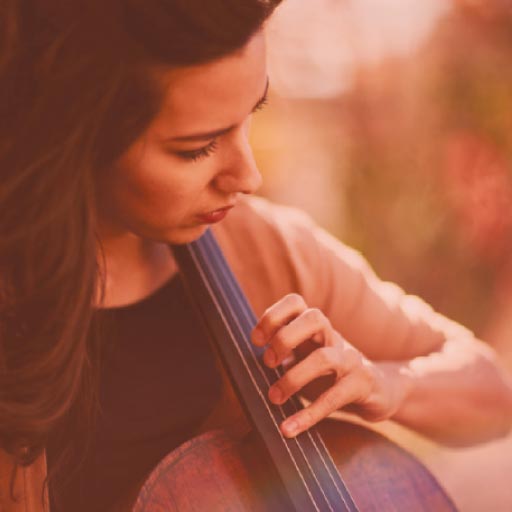 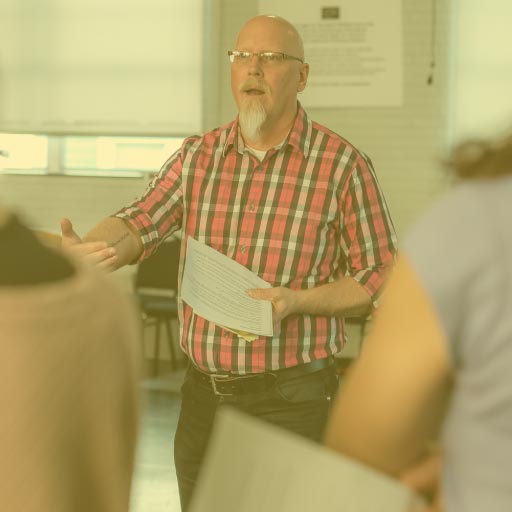 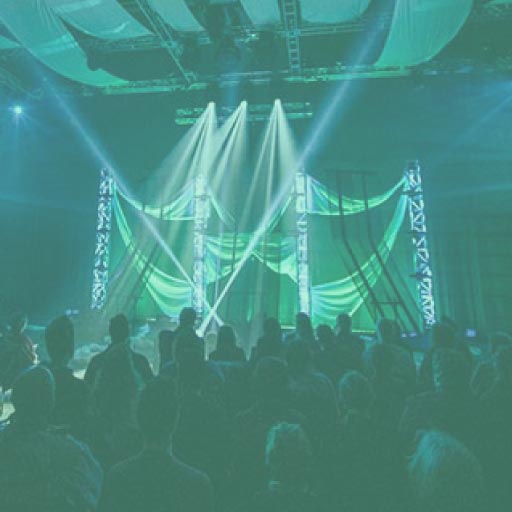 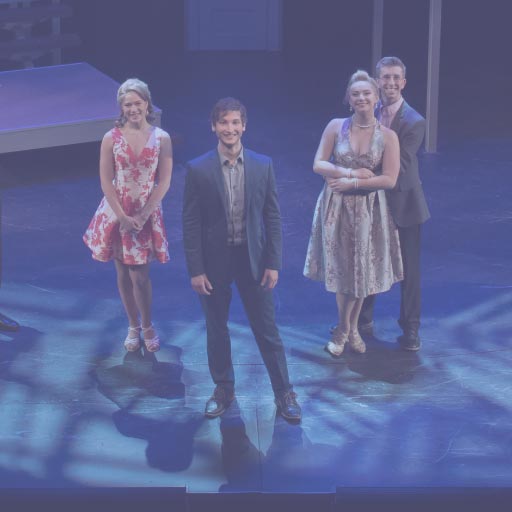 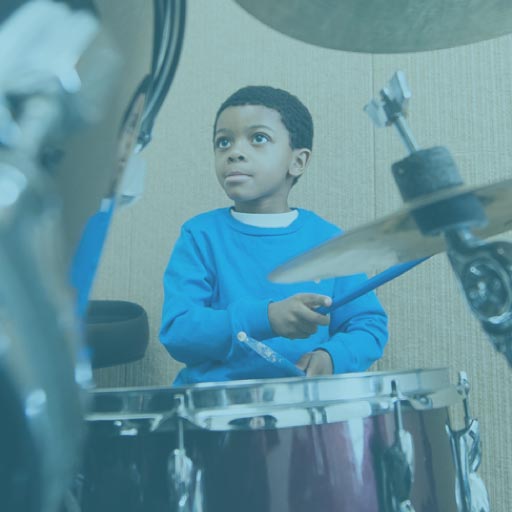 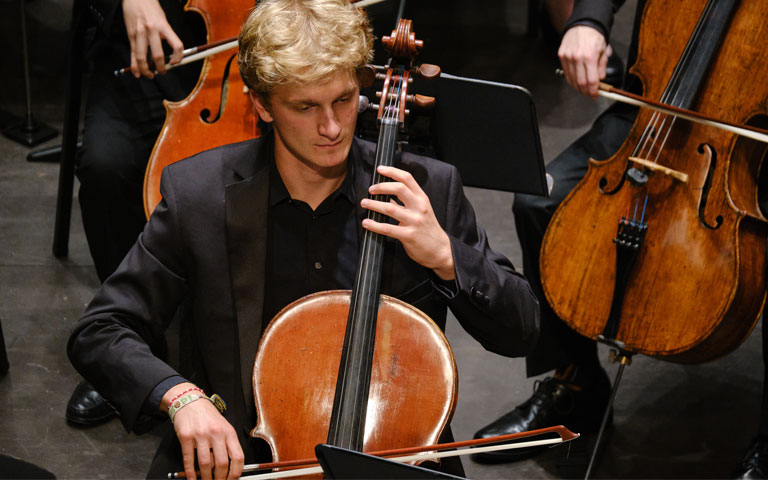 Each year, the School of Music faculty selects a rising fourth-year student as the recipient of the Presser Undergraduate Scholar Award. The 2022 recipient is Jake Anderson - a fourth-year undergraduate student from Boise, Idaho, who appreciates the cello and the outdoors with seemingly equal versatility and passion. 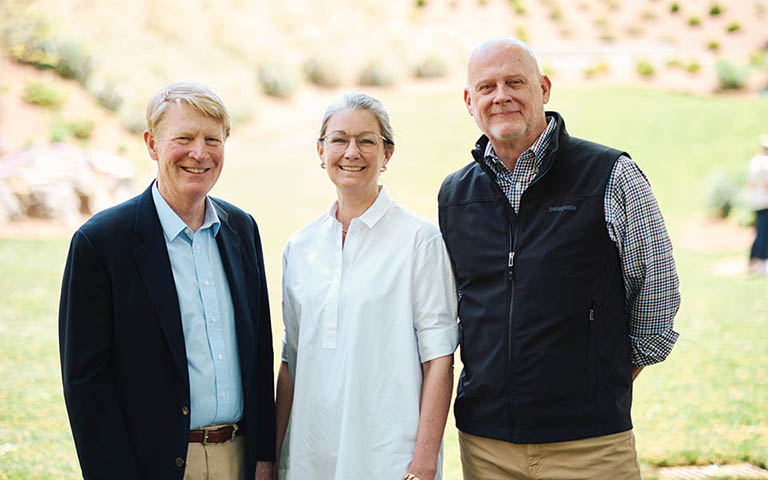 UNCSA has announced the recipients of the Giannini Society Award for both 2021 and 2022. Mark Land, a 1978 graduate of the School of Dance, a former staff member, and a member of the Board of Trustees, received the 2022 award. Ralph Womble and Ashley Edwards, longtime board members and supporters, received the 2021 award. 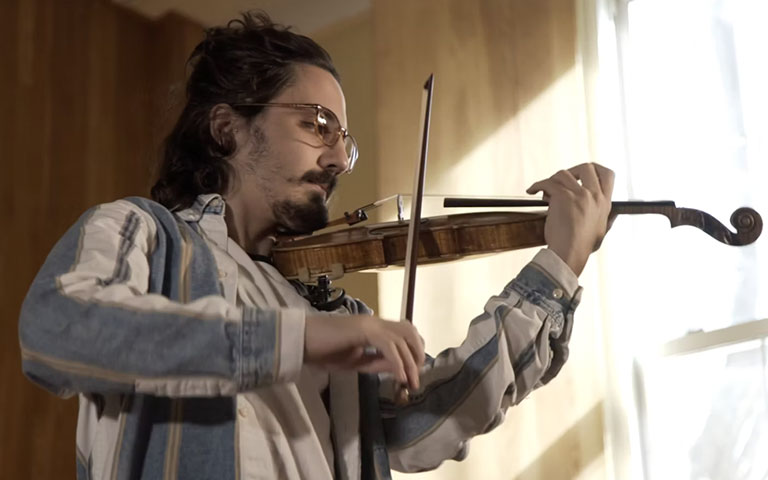 Hear from student-artists who, thanks to the generosity of donors, are refining their craft at UNCSA and preparing to bring their talents and their passions to the world.