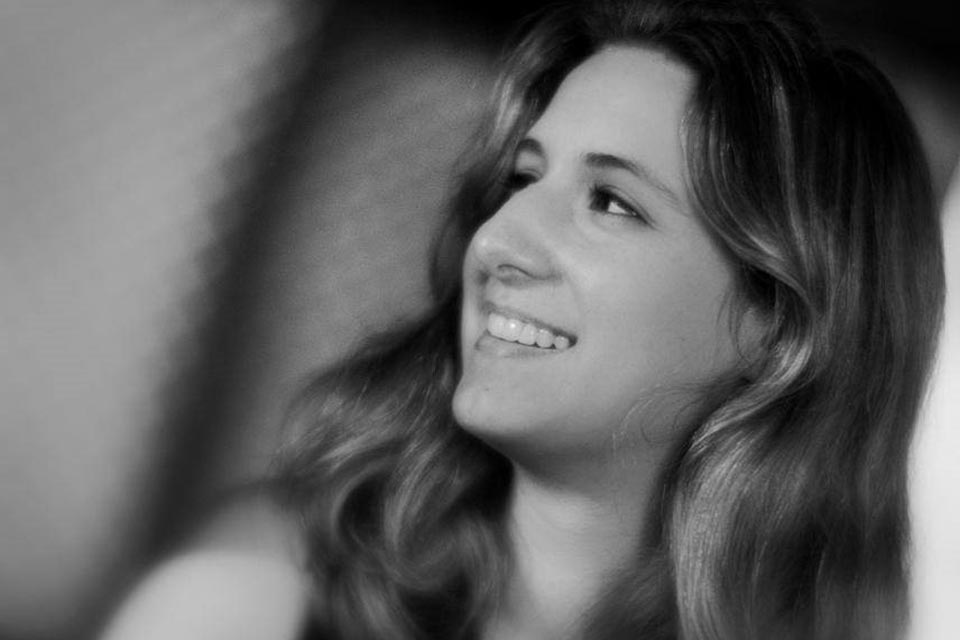 Caroline Angell, Secretary & Treasurer
Film Music Composition, '22
Caroline is passionate about helping give a voice to the voiceless and supporting stories that deserve to be heard. Through the language of music, she aims to make audible connections between the inner thoughts and feelings to given life situations in film. She believes that music has the capacity to express the things words alone cannot as well as expand perspectives by highlighting nonverbal communication, as film is so visual. She is also a strong advocate for others and cares about optimizing the lives of all people no matter what background they come from. She is excited to be on the grad school council!
School of Design & Production 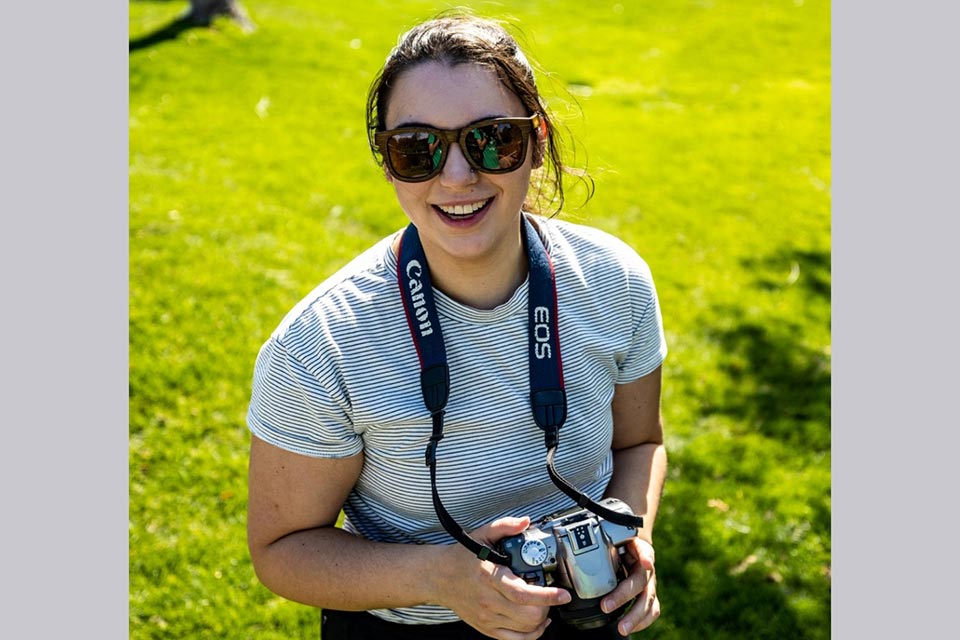 Natasha Ramos, Media Manager
Production & Project Management, '23
Natasha Ramos is from Hobe Sound, Florida and has always had a love of art and performance. She has a B.F.A. in Film & Television from Savannah College of Art & Design and is currently pursuing an M.F.A. in Production & Project Management in the School of Design & Production. Before Covid-19, she worked as an Audio/Visual Technician and, with a background in Communications, is looking forward to using her skills to bring graduate students together and keep them informed.
School of Filmmaking 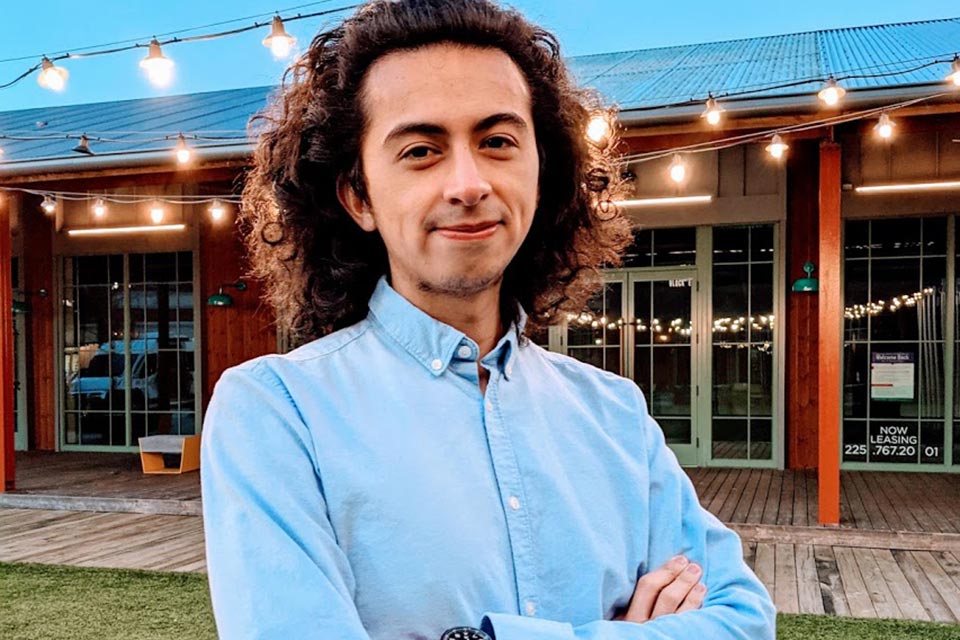 Isaac Silva, International Student Representative
Film Music Composition, '22
Isaac Silva U. is an Ecuadorian composer who was born in Belgium. He graduated from the National Conservatory of Music in Ecuador. Right after his graduation, he went to LUCA School of Arts in Leuven, Belgium. He graduated from Universidad San Francisco de Quito in 2018 and received Professional Certificates in Pro Tools and Composing and Orchestrating for Film and TV from Berklee College of Music. He was also a participant of the NYU Scoring for Videogames Workshop. He is currently studying in the UNCSA Film Music Composition program.
School of Design & Production 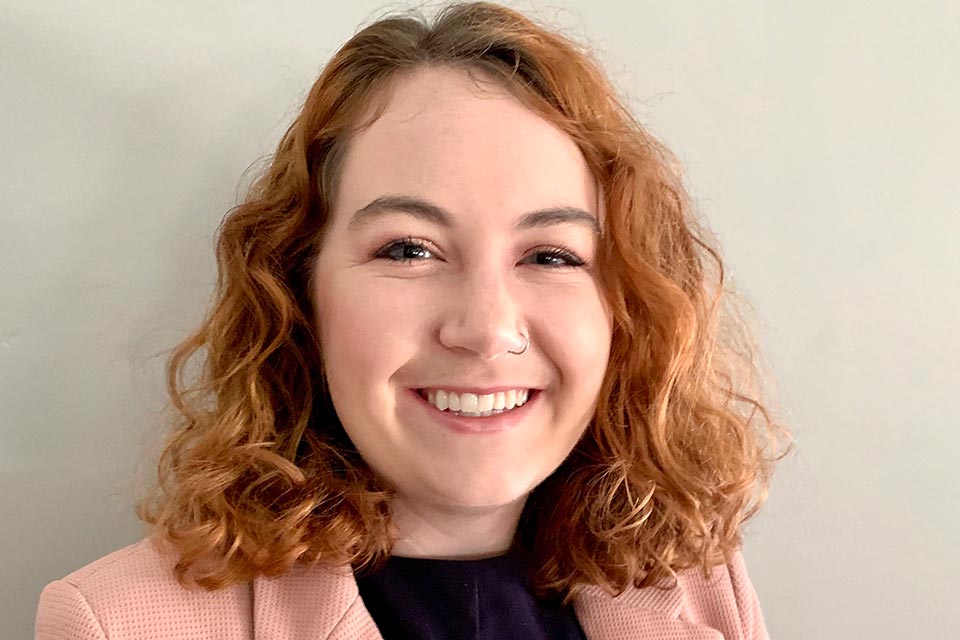 Hannah Stecklein, Design & Production Representative
Automation, '23
Hannah is very excited to be a part of the Graduate Student Council this year! Hannah is studying Stage Automation and before coming to UNCSA, she received a B.S. in Mechanical Engineering with a minor in Dance from Kansas State University. She first started getting involved in theatre at a young age and has been absolutely in love with it ever since! She is especially interested in the intersection of engineering and art in entertainment.  Outside of school she loves reading, music, running, and watching dumb sitcoms.
School of Music 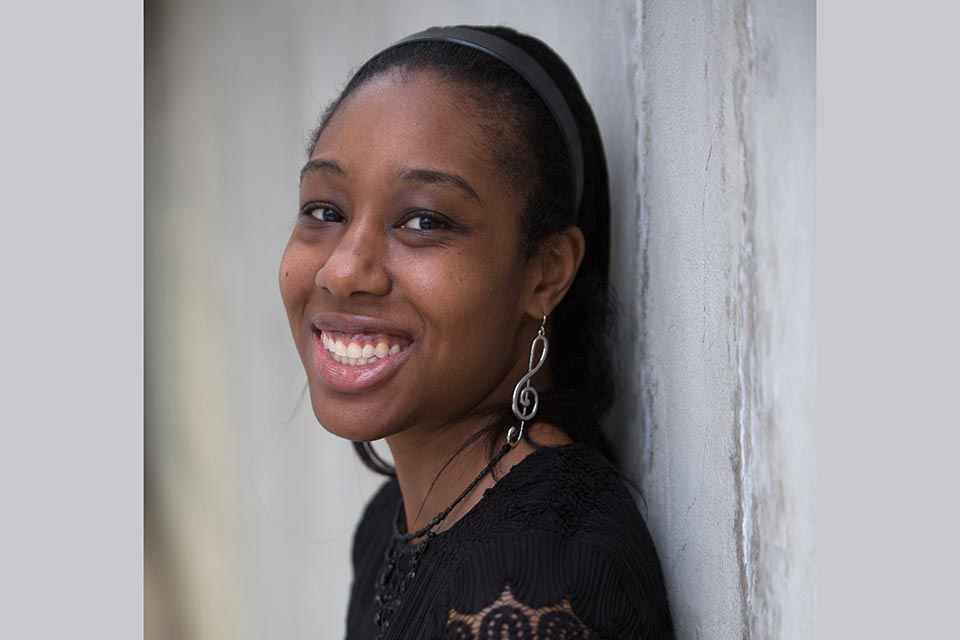 Cydney Williams, Music Representative
Music Performance, '22
Cydney Williams grew up in Hope Mills, NC. She started music by playing the viola at 11 years old and piano at 12. Throughout the years as a musician, she has performed in school orchestras, church recitals, school district orchestras, regional youth orchestras, solo and chamber ensembles, orchestra competitions, church orchestras, summer music programs, workshops and volunteered in a youth orchestra. Cydney was also a volunteer teacher assistant for two schools in Cumberland County. Her goal is to teach music and perform in a professional orchestra. Her goal is also to share her love for music with people by showing them what music can do for them. Besides music, Cydney likes to draw anime, sing, learn different languages, dance and exercise.
School of Filmmaking 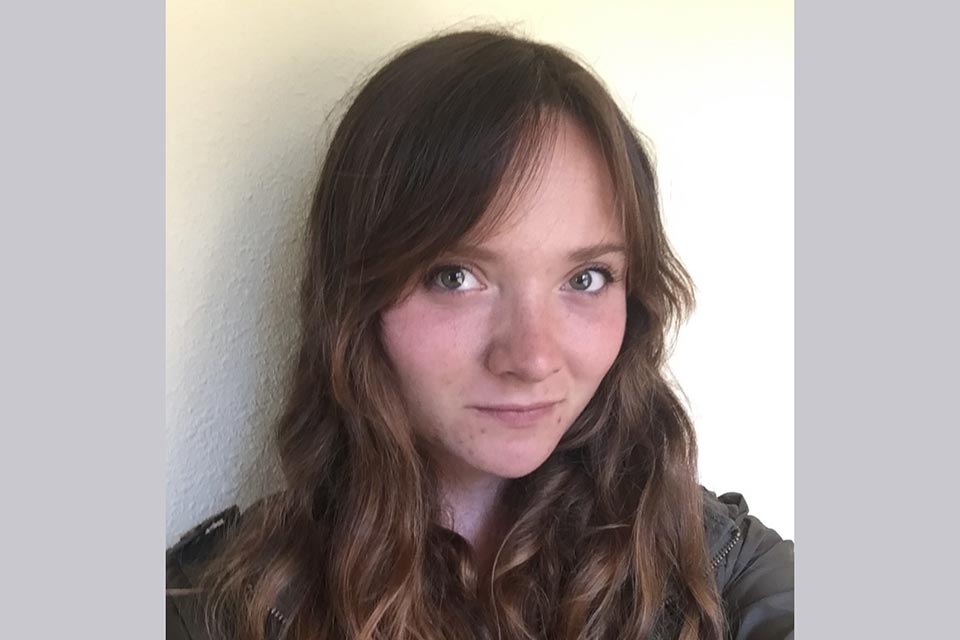 Callista Hunt, Filmmaking Representative
Film Music Composition, '22
Callista loves to write music and began composing and playing the piano at a young age. Her enthusiasm for film music has paralleled her journey as a composer; in fact, it was her love for a particular film score that inspired her to become a musician. Callista grew up in Eugene, Oregon. In 2020, she graduated from the University of Oregon with a dual bachelor’s degree in Psychology, General Music and Spanish. She is grateful to be studying music full-time now! When she is not composing music, Callista enjoys running, hiking, drawing, painting, watching movies and enjoying quality time with family/friends. She is honored to be a part of GSC, and hopes her contributions positively support the community at UNCSA.
©