Students who mostly work backstage and behind the scenes of theatrical productions and entertainment venues will take center stage on Monday, April 30, when the nationally ranked School of Design and Production at the University of North Carolina School of the Arts presents Senior Portfolio Review.

About 70 candidates for the Bachelor of Fine Arts and Master of Fine Arts degrees will take part in the event  from 7 to 9 p.m. in Gerald Freedman Theatre of the Alex Ewing Performance Place on campus at 1533 South Main St. The event is free and open to the public. 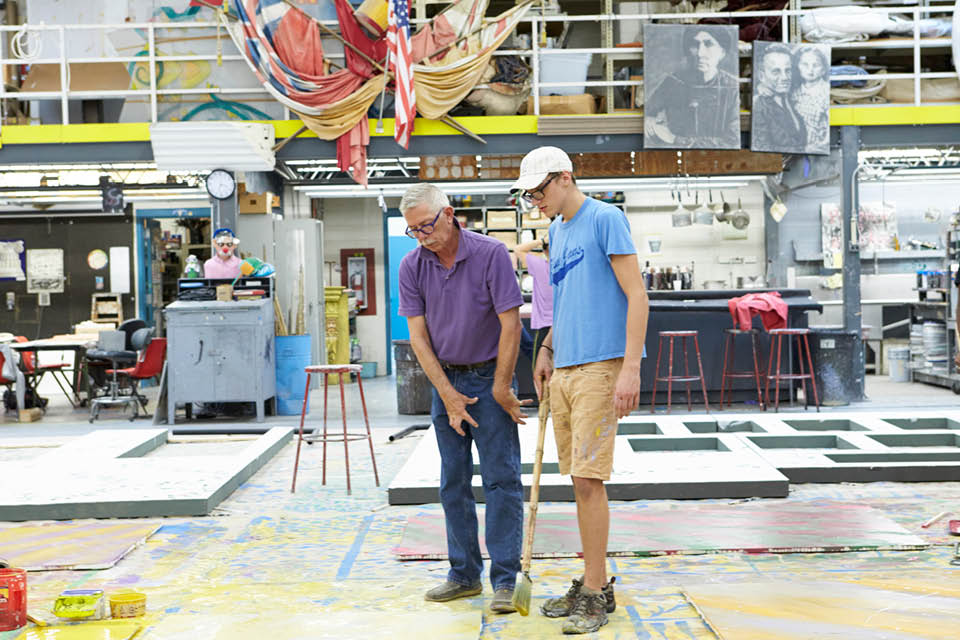 Howard Jones, recipient of the UNC Board of Governors Excellence in Teaching Award, instructs a student on scene painting technique.

“This is an exciting opportunity to see their work here before you see it on Broadway, on television, at the movie theater or amusement park,” said Michael J. Kelley, Dean of D&P and an alumnus of its scene design program. “If you have been to see a theatrical production, opera or dance concert at the School of the Arts this year, you have seen and heard the work of these designers, technicians and stage managers. Senior Portfolio Review lets you see it up close, and talk to the students who created it.”

“Once they cross the stage at Commencement they will take their place alongside alumni who are working in some of the most prestigious and well-known institutions across the globe – on Broadway, on television, in film and beyond,” he added. 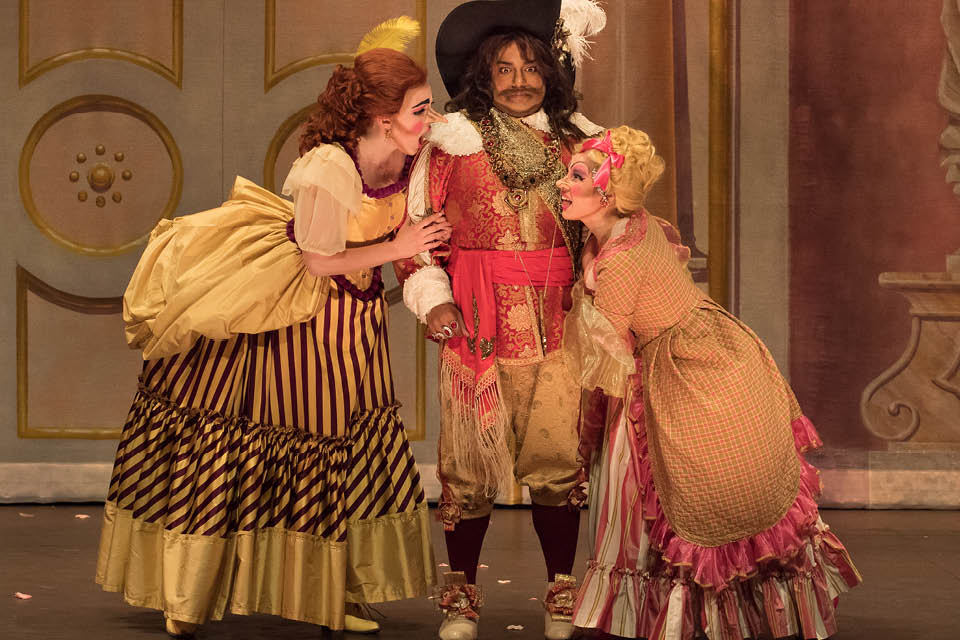 For example, Kelley said, D&P boasts numerous prominent alumni, such as costume designer Paul Tazewell, who won an Tony Award for “Hamilton” and an Emmy Award for NBC’s “The Wiz Live!” Tazewell, who designed costumes for NBC’s recent smash hit “Jesus Christ Superstar,” returns to his alma mater next month as commencement speaker.

Kelley also noted Shanomie Blackwood, who is working in the props department for Cirque du Soleil’s “La Nouba” in Orlando, Fla.; Brittany Steele, who is head of wigs and makeup for the 20th anniversary international tour of “Beauty and the Beast”; and lighting engineer Milton Davis, whose work has illuminated U2, Blue Man Group, Elton John, Billy Joel and the “Glee” Tour.

“Our alumni are working at the highest levels of their professions, and this year’s graduates have the talent and the mettle to make it just as far,” Kelley said. “Even before they graduate our students are working for course credit or income at a professional level, and Senior Portfolio Review is a fascinating showcase of their talent.” 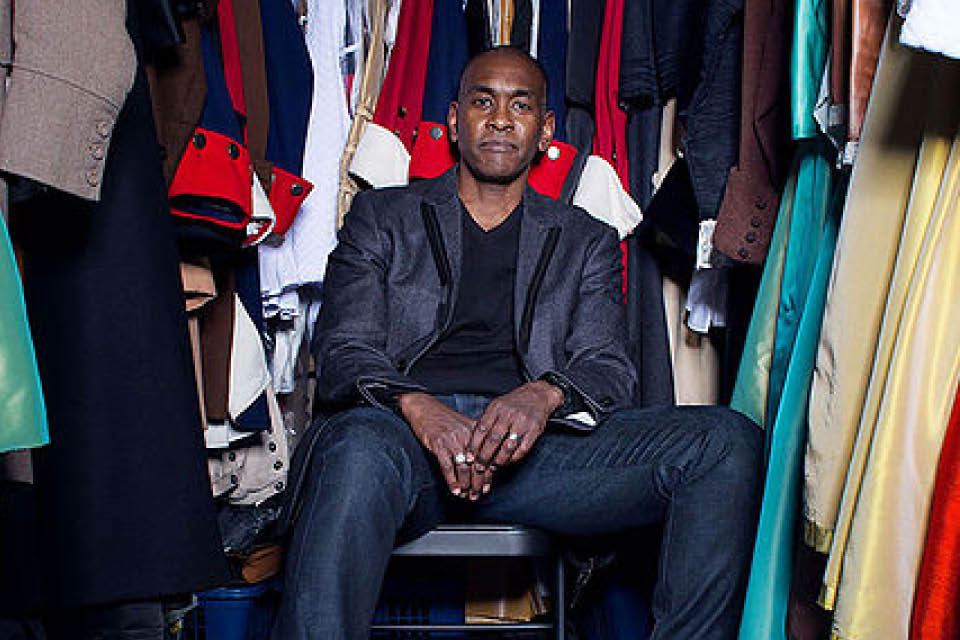 Notable D&P alumni include costume designer Paul Tazewell, winner of a Tony for "Hamilton" and an Emmy for "The Wiz Live!"

At Portfolio Review, prospective graduates will display schematics and sketches, renderings, photographs, models and actual props, costumes and wigs they’ve created. They will be on hand to answer questions, along with their faculty mentors.

Among the participants will be M.F.A. candidate Chrissy Curtis, winner of the Master Craftsmanship Award from the United States Institute for Theatre Technology, who created scenic elements for the Halloween Party at the White House in 2016; the six lighting designers who created the current 10th-anniversary installation of the Winston-Salem Light Project; and designers, technicians and stage managers of some of this year’s most popular shows, including “Company,” “La Cenerentola,” “Arms and the Man,” and Spring Dance.

In September 2017, D&P was ranked second in the country by OnStage blog, a leading trade publication for theater reviews and news. In February 2018, The Hollywood Reporter named the costume design program one of the nation’s best.