Trent Spivey '18 works on the set of "DecipHER."

School of Filmmaking is ranked in top ten by TheWrap

For the third consecutive year, the School of Filmmaking at the University of North Carolina School of the Arts is ranked among the nation’s top film schools by The Wrap, the leading digital news organization serving the business of media and entertainment. It was the second time in recent months that the film school has been recognized by a leading industry news source.

In its annual College Wrap issue released Oct. 19, TheWrap ranked UNCSA’s film school at No. 10 on its list of “Top 50 Film Schools.” UNCSA School of Filmmaking has been in TheWrap’s top 10 every year since the publication began ranking film programs. Over the summer it was included in MovieMaker magazine’s unranked, alphabetized list of best film schools in the United States and Canada.

TheWrap said the School of Filmmaking is on the bleeding edge of the AR/VR film industry. / Photo: Jeremy Cowart

“TheWrap’s coveted recognition reflects the strong leadership of Dean Susan Ruskin, the excellence of our faculty, and the talent of our students,” said UNCSA Chancellor Lindsay Bierman. “The brand speaks to industry insiders, and their rankings reach key influencers.”

TheWrap’s ranking was based on an anonymous poll of “industry insiders, educators, deans, filmmakers and film pundits, along with a variety of experts tasked with evaluating each school’s achievements,” which makes UNCSA’s top 10 placement particularly meaningful, according to Ruskin.

“They have their fingers on the pulse of our industry, and they understand what it takes to build a top-notch film school like we have created here in North Carolina over just 25 years,” Ruskin  said.

Founded in 1993 as the fifth arts conservatory housed on the campus in Winston-Salem, the UNCSA School of Filmmaking  is one of only two schools outside Los Angeles and New York that made TheWrap’s top 10.

“The American South has produced some of the world’s most celebrated storytellers,” said Chancellor Bierman. “Gifted filmmakers choose UNCSA to hone their craft, collaborate across disciplines, and find their authentic voice. Their compelling vision and agility with cutting-edge technologies will disrupt and transform the art of filmmaking as we know it .” 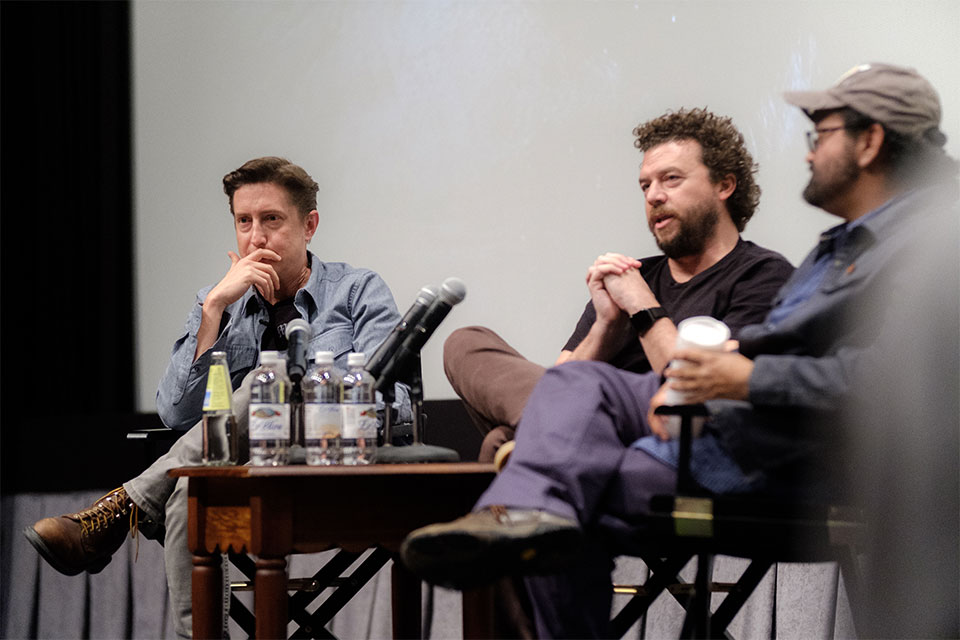 TheWrap article mentions alumnus David Gordon Green, who along with Danny McBride and Jeff Fradley, “rebooted the Halloween franchise.” Green, McBride and Fradley visited campus earlier this month to screen their film for students prior to its theatrical release on Oct. 19. At a question-and-answer session after the screening, McBride told students to make the most of their time at UNCSA. “There’s a beauty in what you guys have here,” he said. “There’s plenty of time to be broke in L.A. Enjoy your time in Winston-Salem.”

The article also mentioned alumni Michael Sledd, who produced “I, Tonya,” and Vera Herbert, writer and producer of “This Is Us.” It noted that UNCSA is a partner of Sundance Film Festival, where last year students watched and learned as alum Brett Haley met with potential distributors of his closing night film, “Hearts Beat Loud.”

It also mentioned 2018 graduate Trent Spivey, who during his senior year was invited by Facebook to screen his 360-immersive virtual reality film for executives at Oculus, the world’s foremost leader in VR technology. 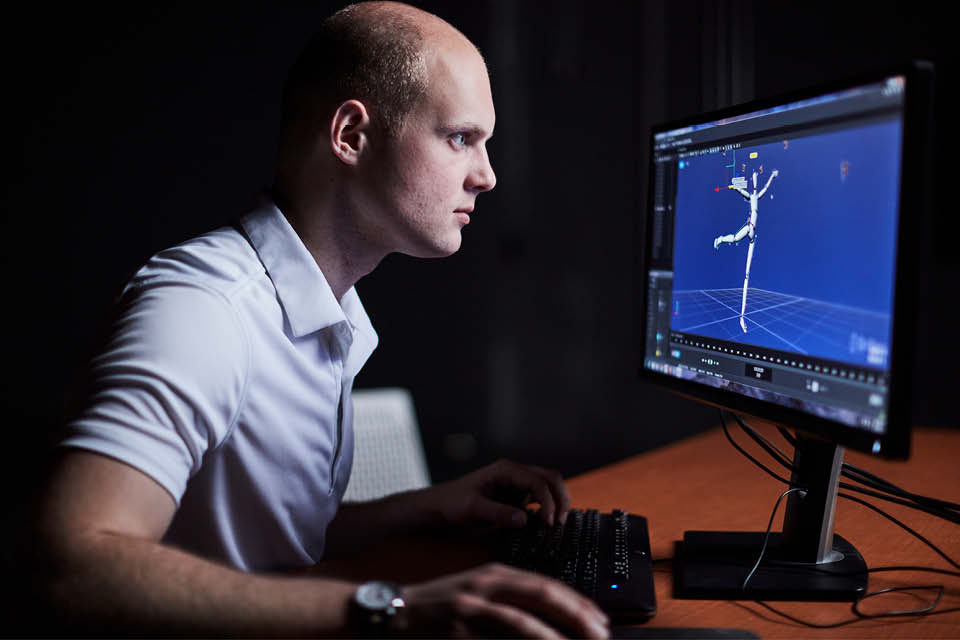 “Dean Susan Ruskin is positioning the school on the bleeding edge of the AR/VR industry with the new Media and Emerging Technologies Lab (METL)” and through joint projects and classes with North Carolina State University, Wake Forest University and UNC Chapel Hill, the article noted.

“Our students benefit tremendously from exposure to industry leaders, which supplements the one-on-one mentorship they receive from our expert faculty,” Ruskin said. “We provide highly individual attention that enables our students to develop not only top-notch skills, but distinct artistic voices.”

About the School of Filmmaking

Celebrating its 25th anniversary this year, the UNCSA School of Filmmaking has been ranked among the best in the country by Variety, The Hollywood Reporter, MovieMaker magazine and TheWrap. It offers undergraduate concentrations in animation, cinematography, directing, picture editing and sound design, producing, production design and visual effects, and screenwriting, as well as M.F.A. programs in creative producing, film music composition, and screenwriting.  A pioneer in virtual reality and augmented reality storytelling, the School of Filmmaking has been chosen by industry giant Oculus as a NextGen School, and is an official partner of the Sundance Institute.