Conservatories of the University of North Carolina School of the Arts have been nationally recognized recently by four industry trade publications and online platforms.

MovieMaker magazine included the School of Filmmaking in its unranked list of the best film schools in the United States and Canada; Playbill, a monthly magazine and website for theatergoers, listed the School of Drama as No. 9 on its list of acting schools with the most alumni currently working on Broadway; Backstage.com, the country’s largest online theatrical casting platform, included the School of Dance on its list of “10 college dance programs you should know”;  and OnStage.com, a theater-related blog, has ranked the schools of Design and Production, Dance, and Drama in its Top 25 lists.

“These are platforms that reach our influencers, so their recognition is very valuable to us,” said Chancellor Lindsay Bierman. “By increasing awareness of the excellence of our programs, we can reach a broader audience, attract prospective students who are the best fit for us, and recruit world-class faculty and guest artists.”

MovieMaker included the School of Filmmaking in its Summer Issue, recognizing 39 colleges and universities grouped geographically but not numerically ranked. The magazine lauded UNCSA for “outstanding animation training.” 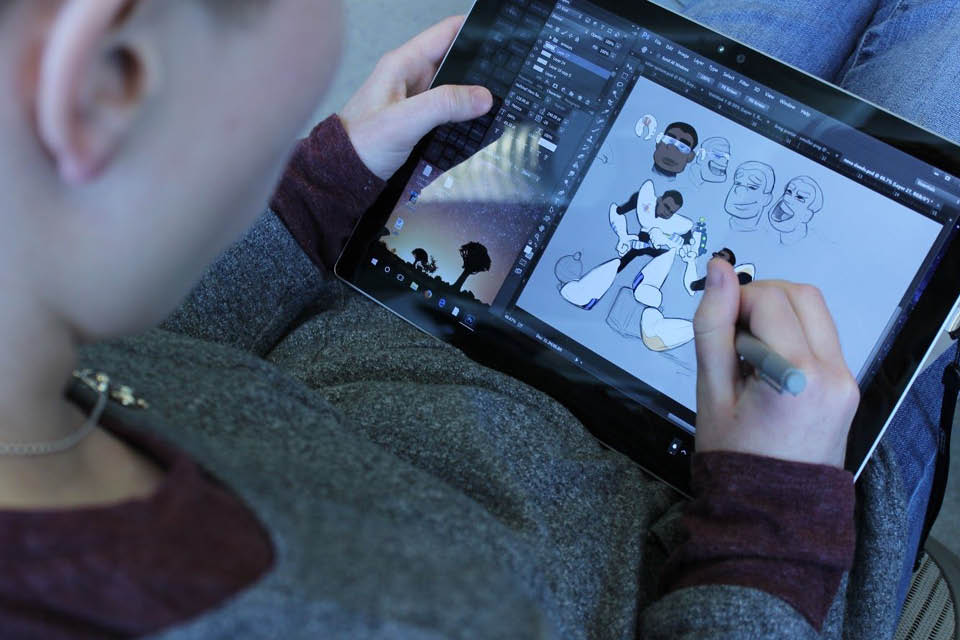 Founded in 1993, MovieMaker is the nation’s leading resource on the art and business of making movies and the world’s most widely read independent film magazine. Its award-winning website, MovieMaker.com, is one of the most popular sites on the worldwide web and receives more than one million visitors per year.

Its list recognizes “tuition-fee worthy film programs staying ahead of the curve of an ever-changing entertainment industry.”

Playbill, with a print circulation of more than four million, published its “Broadway Top Ten,” as part of its Sept. 10 back-to-school week feature edition. On the list, which actually included 16 schools due to ties, UNCSA tied with three other schools.

“Looking at colleges?” the article asked. “Interested in following in the footsteps of some of today's Broadway performers? See where they studied in case it might be a good fit for you, too!” 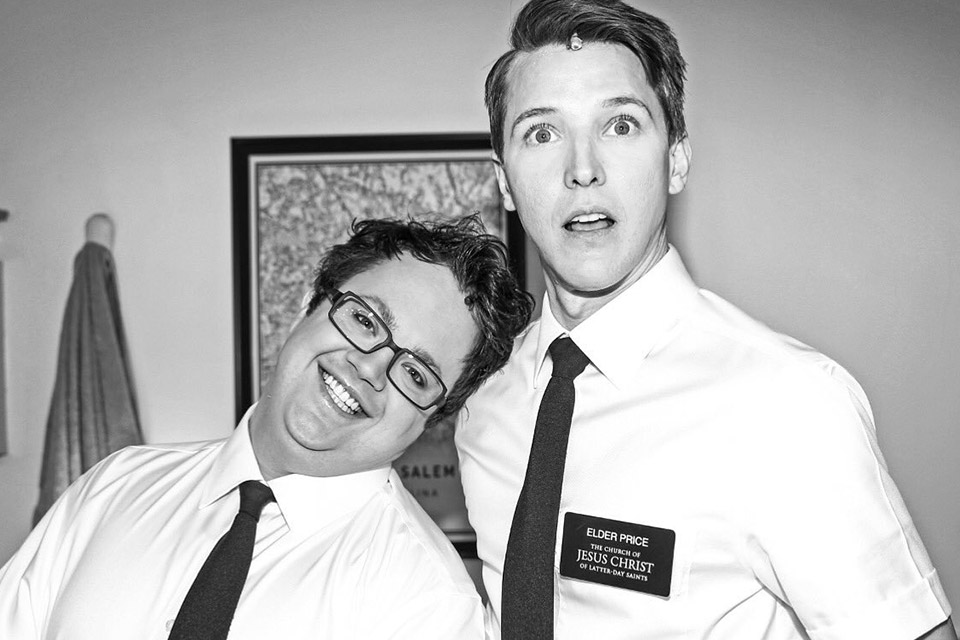 The story highlighted UNCSA Drama alumni who currently appear in “The Book of Mormon,” “Chicago,” “Getting’ the Band Back Together,” “Harry Potter and the Cursed Child,” “Kinky Boots,” “The Lion King,” “Once On This Island,” “School of Rock,” “SpongeBob SquarePants,” “The Waverly Gallery” and “Wicked.”

Playbill based its list on currently running and soon-to-open Broadway shows whose cast members mention their alma maters in program bios.

In a Sept. 11 post, Backstage noted that whether UNCSA college dancers major in classical ballet or contemporary dance, they can train in both concentrations and will take classes on technique, composition, improvisation, somatic practices, choreography, music, dance history, pedagogy, business and production. It mentioned abundant performance opportunities and touted notable B.F.A. alumni including Camille A. Brown, Juel Lane and Kevin Tate.

In addition to the B.F.A.  programs, the School of Dance offers high school diploma programs in classical ballet and contemporary dance.

Founded in 1960, Backstage has a storied history of serving the entertainment industry as a casting resource and news source for actors, performers, directors, producers, agents, and casting directors.

OnStage ranked the School of Design and Production third in the nation in its Aug. 23 post, “The Top 25 Theatre Design and Tech Programs for 2018-19.” The blog notes D&P is one of few programs in the country to offer a B.F.A. in stage properties. 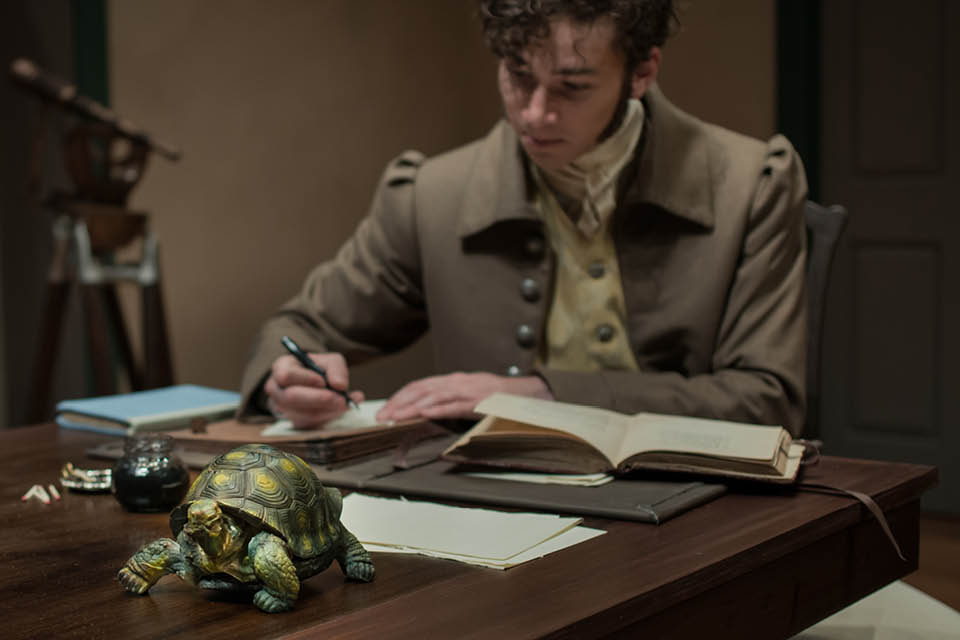 OnStage recognized the stage properties program in the School of Design and Production. / Photo: Peter Mueller

“Program graduates leave with the necessary skills to design and create these realistic props, and the hands-on experience to manage and run a stage properties shop,” the blog said. “Their faculty literally wrote the book when it comes to prop design education. Professor Eric Hart wrote ‘The Prop Building Guidebook: For Theatre, Film, and TV,’ now in its second edition and is considered the standard textbook in this subject."

The School of Dance was ranked No. 8 by OnStage in an Aug. 21 post of “The Top 25 College Dance Programs for 2018-19.” The blog highlighted the contemporary dance program’s M3 Spree concert, in which third-year students showcase their original choreography in small-group works of three to five dancers, often in collaboration with composers from the School of Music.

It also noted the Pluck Project, a school-sponsored group of graduating dancers who choreograph solos and perform original works in New York City for professional choreographers and directors.

On Aug. 26, OnStage placed the acting program in the School of Drama at No. 16 on its list of the “Top 25 B.F.A. Acting/Performance Programs for 2018-19,” highlighting Keys to the Kingdom, a yearlong project designed to encourage and explore artistic entrepreneurship. 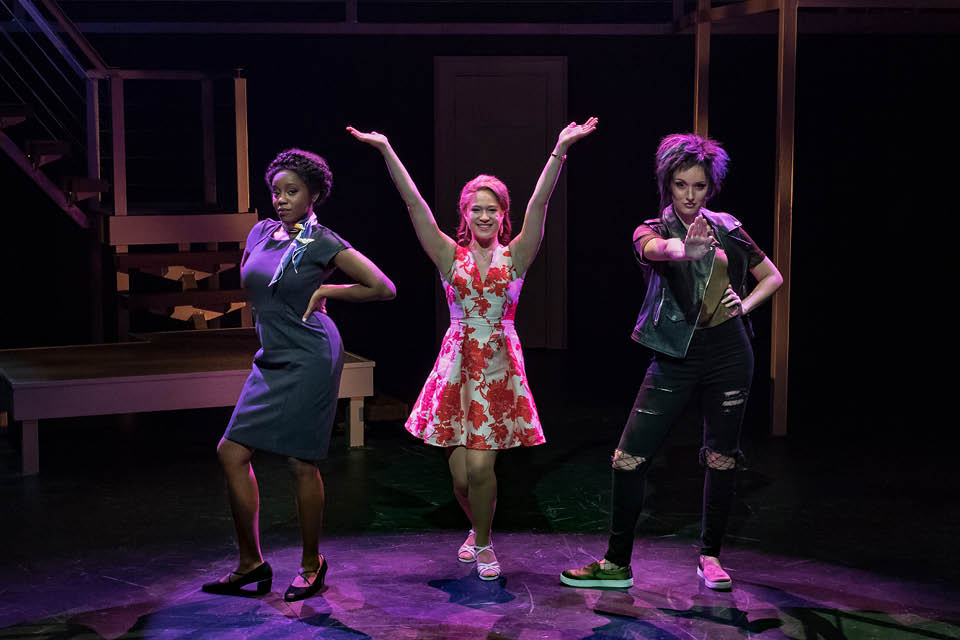 The School of Drama has been recognized recently by both Playbill and OnStage.

The School of Drama also has a directing program and a one-year high school program.

The OnStage blog is dedicated to reviews of Broadway and community theater shows as well as news and features about stage directors, actors and technicians. Its team of researchers (including current and former educators, students, alumni and working professionals in the areas of dance, design and technology and performing) examine schools on factors that include quality of facilities, faculty and curriculum, cost and scholarship opportunities, selectivity, career and alumni support, and performance opportunities.