Three alumni of UNCSA are nominated for the nation’s top theater prizes—Tony Awards and Drama Desk Awards—and at least 31 alumni worked on Tony-nominated productions, including several that are nominated for best-in-category awards.

Paul Tazewell, a 1986 graduate of the School of Design and Production, received a Best Costumes Tony nomination for “Ain’t Too Proud – The Life of the Temptations,” which received 12 Tony nominations including Best Musical.

Camille A. Brown, a 2001 graduate of the School of Dance, received Best Choreography nominations for both the Tony and Drama Desk awards for “Choir Boy,” which is nominated for four Tonys, including Best Play, and three Drama Desk Awards.

Our alumni are performing at the top levels of the very competitive arts and entertainment industries, and they inspire the world with their creativity and unique artistic voices.

Rosemary Harris, a Winston-Salem resident and wife of UNCSA founder John Ehle, will receive a special Tony Award for Lifetime Achievement in the Theater. Harris won a Best Actress Tony for “The Lion in Winter” in 1965 has appeared in 25 additional Broadway productions. She currently stars as Mrs. Higgins in Lincoln Center Theater’s award-winning production of Lerner and Loewe’s “My Fair Lady.”

Presented by the American Theatre Wing and The Broadway League, the Tony Awards annually recognize excellence in Broadway theater. Nominations were announced Tuesday, and the awards will be presented Saturday, June 9, broadcast live on CBS at 8 p.m.

Drama Desk awards are presented by a group of New York theater critics, editors, reporters and publishers to recognize excellence in New York theater productions on Broadway, off-Broadway and off-off-Broadway. Winners will be announced Sunday, June 2.

“Our alumni are performing at the top levels of the very competitive arts and entertainment industries, and they inspire the world with their creativity and unique artistic voices,” said Chancellor Lindsay Bierman. “Congratulations to all of our alumni and friends of UNCSA who are recognized for Broadway’s best work this year.” 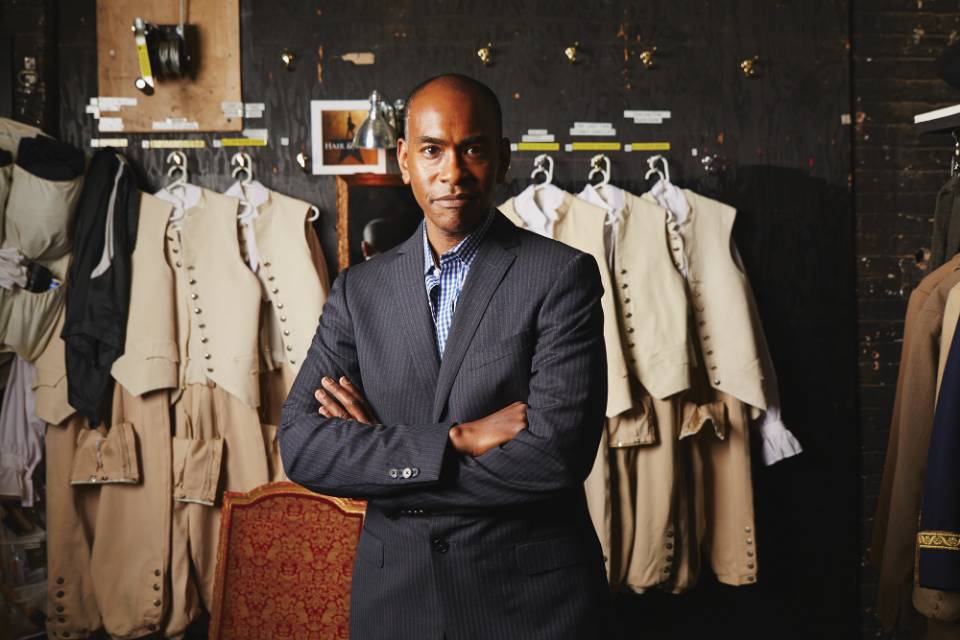 Costume designer Paul Tazewell is nominated for a Tony Award for "Ain't Too Proud."

Tazewell won a Tony Award in 2016 for costume design for the theatrical phenomenon “Hamilton” and an Emmy that year for NBC’s “The Wiz! Live.” He’s been nominated for an additional five Tonys and has won four Helen Hayes Awards, two Lucille Lortel Awards, and the Princess Grace Statue Award, among many others. In 2018 he was awarded an honorary doctorate from UNCSA upon speaking at University Commencement.

Brown, recently announced as the recipient of a $20,000 Alumni Artpreneur Award from UNCSA, is a four-time Princess Grace Award winner, recipient of a Bessie Award, a Ford Foundation Art of Change Fellowship, a Jacob’s Pillow Dance Award, Doris Duke Award and a TED fellowship. 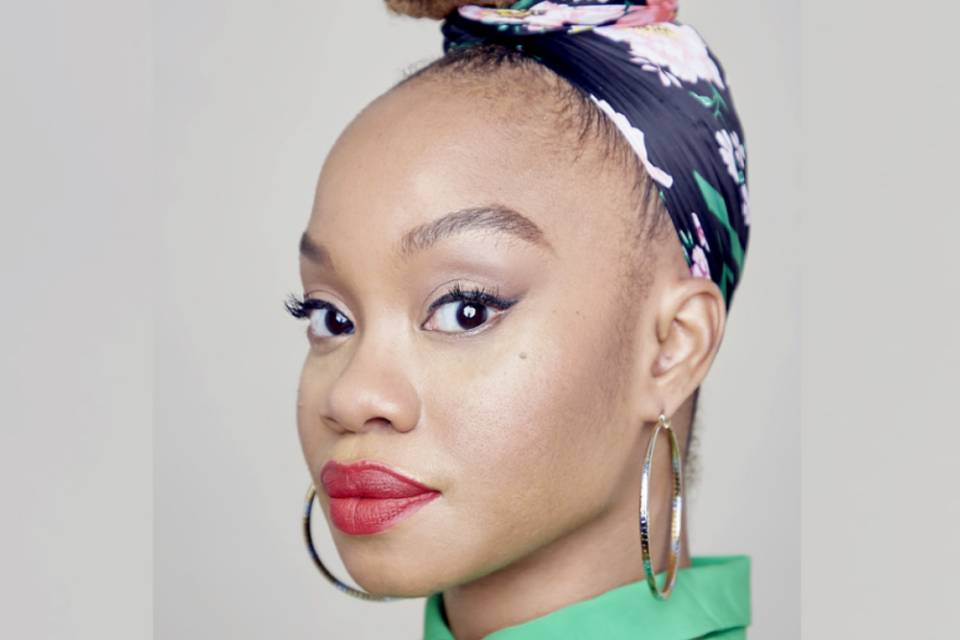 Camille A. Brown is nominated for a Tony Award and a Drama Desk Award for her choreography for "Choir Boy." / Photo: Whitney Brown

Jones has previously performed on Broadway in “Passing Strange,” “American Idiot” and “Hedwig and the Angry Inch.” Her television credits include “Smash,” “Nurse Jackie,” “Law & Order SVU” and “Blue Bloods.” 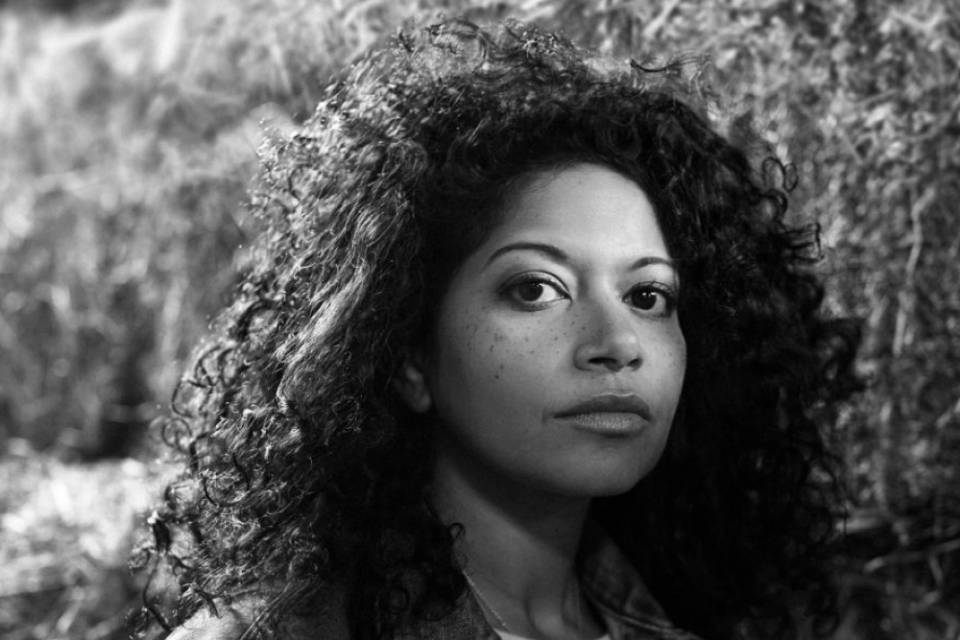 Rebecca Naomi Jones is nomated for a Drama Desk Award as Best Actress for her performance in "Oklahoma!"

Other connections to Tony nominated shows include:

“Tootsie” (11 nominations including Best Musical) -- William Ivey Long is nominated as costume designer for both the Tony and the Drama Desk awards; and Lindsay McWilliams (D&P ’13) is assistant costume designer.

In addition, Honorary Doctor of Performing Arts recipient Kelli O’Hara, who spoke at University Commencement in 2016, is nominated for the Best Actress Tony for “Kiss Me, Kate” which received four nominations, including Best Revival of a Musical.