The costume design program in the School of Design & Production is among the Top 10 of its kind in the world, according to The Hollywood Reporter. The program has been in the Top 10 since the list began in 2018. This year, wig & makeup design, another program in D&P, was also cited.

“It is a testament to the enduring strength of the rigorous and relevant training offered at UNCSA that our school is included on important industry lists like this one year after year,” said Chancellor Brian Cole. “I am especially pleased that we continue to receive recognition this year, when our faculty and staff worked tirelessly to maintain the same high level of instruction despite the limitations imposed by the pandemic, and our students worked so hard to stay safe and continue their training in person.” 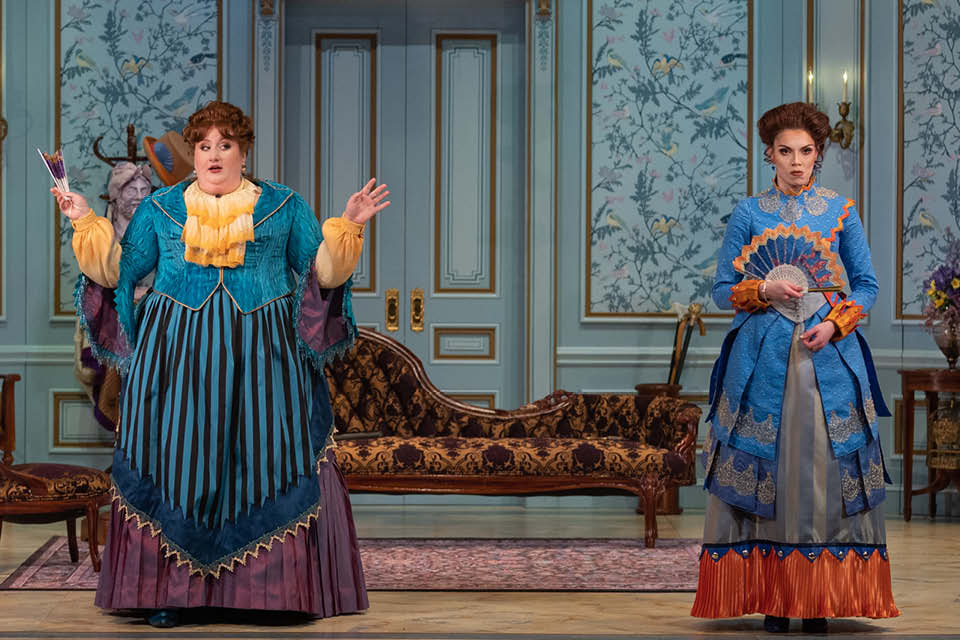 The article notes that UNCSA “faced the pandemic with a mix of livestreamed, and socially distanced events, allowing students to participate in a variety of programs in theater, dance, music and opera.” It also quotes co-director of the costume design program, Bill Brewer: “We add new course content and explore new course offerings annually, focusing on industry trends and technological advances.” The article cited successful alumni of the costume design program, Paul Tazewell (“Harriet,” “Hamilton”) and Margaret Robbs (“Homeland”).

Michael Kelley, dean of the School of Design & Production and an alumnus of the scene design program, said, “I am never surprised – but always honored – to see our costume program included on this list of excellent programs worldwide. Our incredible faculty have persisted in delivering high-quality training and practical opportunities this year despite significant challenges imposed by COVID-19. I’m also thrilled to see our wonderful wig & makeup design program getting the recognition it deserves.” 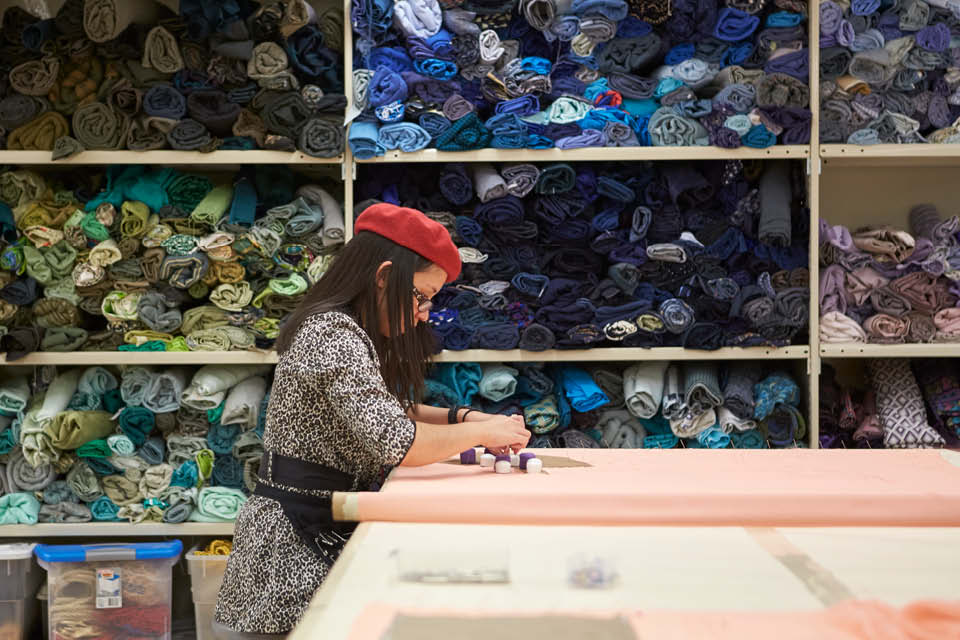 The costume design program in the School of Design & Production has been ranked in the world's Top 10 by The Hollywood Reporter since the annual list began in 2018. / Photo: David Hillegas

In addition to Brewer, who has designed numerous stage productions, projects for PBS and was a designer for Lucasfilm, current costume design & technology faculty include Pam Knourek, co-director, whose television and film credits include “Field of Dreams,” “Sleeping With the Enemy,” “House of Cards” and “Betsy’s Wedding”; alumnus Michael Sharpe, who was assistant costume designer on television shows “Iron Fist,” “Luke Cage” and “Jessica Jones”;  and alumna Kjersten Lester-Moratzka, who teaches costume technology and has experience as a principal draper for Santa Fe Opera and as a freelance draper for the Metropolitan Opera and Broadway productions.

The Wig & Makeup program is led by Director Holland Berson, a UNCSA alumna and award-winning makeup and effects artist for films, photo shoots and special events who also builds and styles wigs for film, theater, events and everyday use. The program also includes faculty members Christal Schanes, a UNCSA alumna who was a full-time, seven-year member of the hair and wig department of NBC's "Saturday Night Live,"  where she earned an Emmy Award for her work; and Elisa Acevedo Rogers, who has designed hair and makeup for film, television, Broadway and regional theater, opera, and touring productions for 25 years.