Costume designer Paul Tazewell, an alumnus who spoke at this year’s University Commencement at the University of North Carolina School of the Arts, is nominated for an Emmy Award. He is one of two graduates of UNCSA’s School of Design and Production who are nominated, along with a former faculty member in the School of Filmmaking.

Tazewell is nominated for Outstanding Costumes for NBC’s “Jesus Christ Superstar Live in Concert.” In 2016, he won an Emmy for NBC’s “The Wiz Live!” and a Tony Award for “Hamilton.” He earned a bachelor’s degree from UNCSA in 1986 and was awarded an honorary doctorate this year. He frequently returns to campus as a guest artist, and this year he established a merit-based scholarship for undergraduate students of color in D&P. 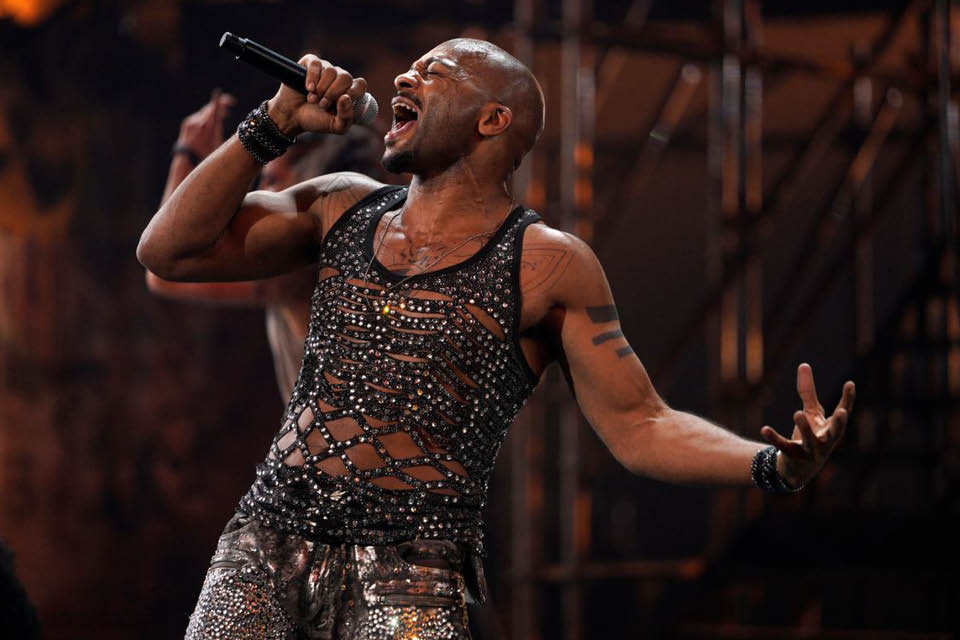 Also nominated is Tanase Popa, a 2006 D&P graduate in stage management, who is executive producer of an FX website short, “The Assassination of Gianni Versace: American Crime Story: America’s Obsession with Fame.” It is nominated for Outstanding Short Form, Nonfiction or Reality Series. Popa also is associate producer for the Versace television series, which is nominated for Outstanding Limited Series or Movie and several other awards.

Popa is a producer at Ryan Murphy Television and program director of Ryan Murphy's Half initiatives. He worked at Pixar Animation Studios on “Coco,” winner of an Academy Award for Best Animated Feature, and has served as a Broadway and national touring company manager for “Wicked,” “Next to Normal,” “Sweeney Todd,” “Company” and “Gypsy.” 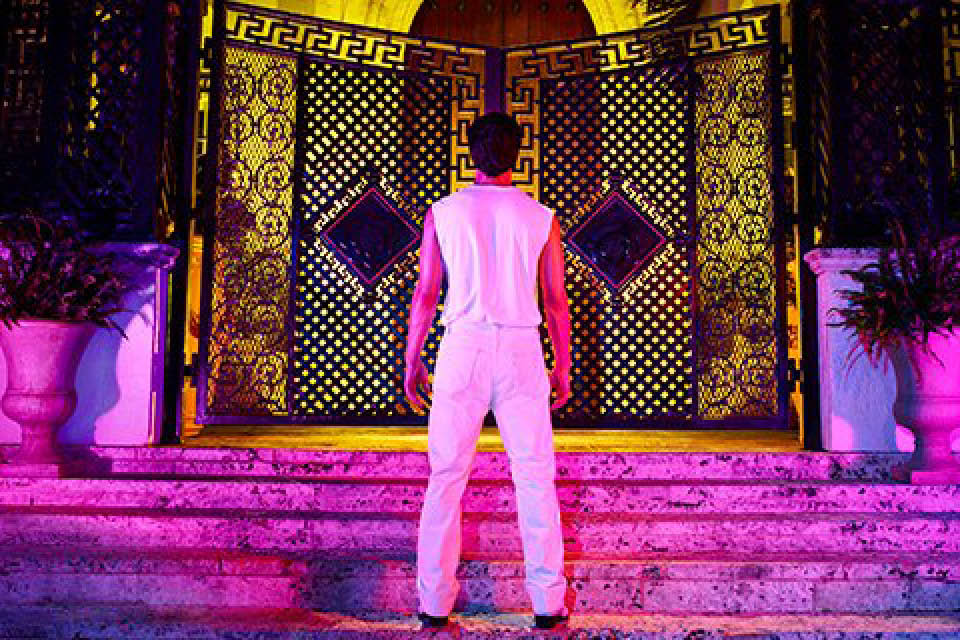 Tanase Popa is nominated for an Emmy as executive producer for an FX website video for "The Assassination of Gianni Versace: American Crime Story." / Photo: FX

Other UNCSA connections to nominated shows include:

Tiffany Little Canfield (Drama ’00) is casting director and Vera Herbert (Film ‘11) is a writer and producer for NBC’s “This Is Us,” nominated for Outstanding Drama Series.

Zoë White (Film ’04) is director of photography on Hulu’s “The Handmaid’s Tale,” which received 20 nominations, including Outstanding Drama Series.

Tyler Cook (Film ’08) was an editor on Netflix’s “GLOW,” which received 10 nominations, including Outstanding Comedy Series.

Dan Perry (Drama ’87) was a writer for A&E's “Intervention,” which is nominated for Outstanding Unstructured Reality Series.

Delaney Rath and Lorraine Volatier, who graduated from the Film School in May, and Scott Goldstein, a rising fourth-year student in Film, all interned last summer in the art department of truTV’s “At Home with Amy Sedaris” nominated for Outstanding Variety Sketch Series.

Mandy Patankin, an honorary doctorate recipient and guest artist, is nominated for Outstanding Supporting Actor in a Drama Series for Showtime’s “Homeland.”

Additional alumni worked on nominated shows including “Brooklyn Nine Nine,” “Dancing With the Stars,” “Mozart In the Jungle,” Seven Seconds,” “So You Think You Can Dance,” “Vice Principals,” “13 Reasons Why” and “71st Annual Tony Awards.”

Know a UNCSA connection we missed?
Drop us a line.