The School of Drama's excellence in training is best embodied in the successes of our alumni. Our graduates have appeared in numerous Broadway, off-Broadway and regional theatre productions, in films, and in television series and shows. Fusing together their rigorous training, tireless dedication and passion for their craft, they go on to do great things. From New York to Hollywood to starting their own theatre companies, UNCSA alumni are making their mark in the modern world of acting and directing. 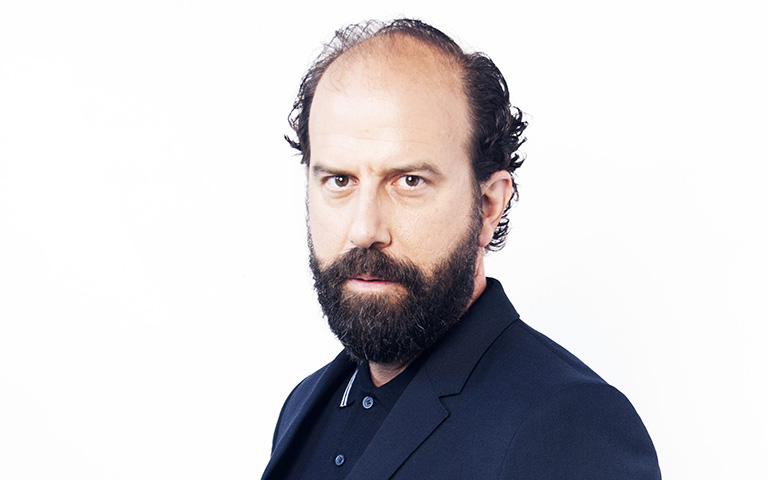 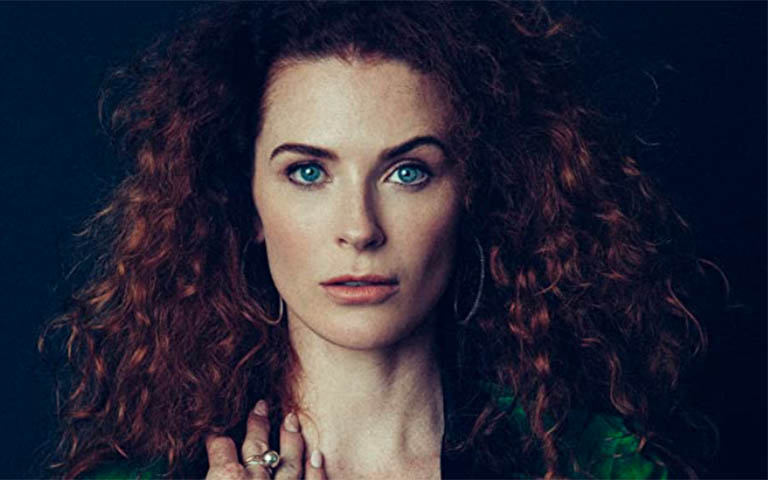 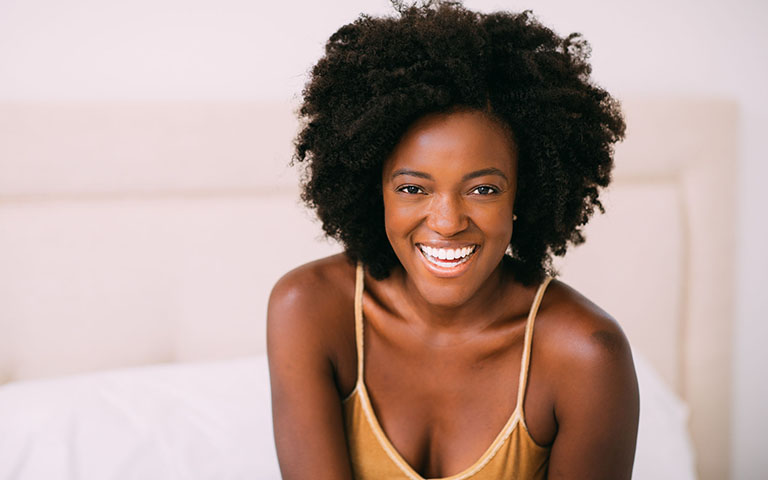 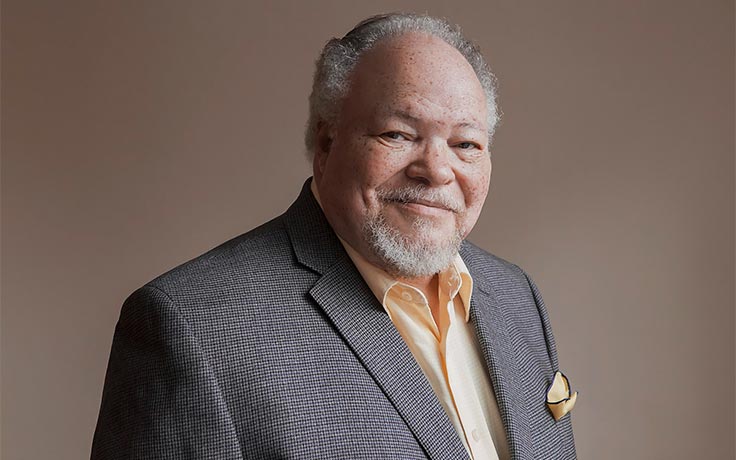 Stephen McKinley Henderson (B.F.A. Drama '72) has been acting onstage and on screen since the 1970s and has been a stalwart in the theater community for decades. 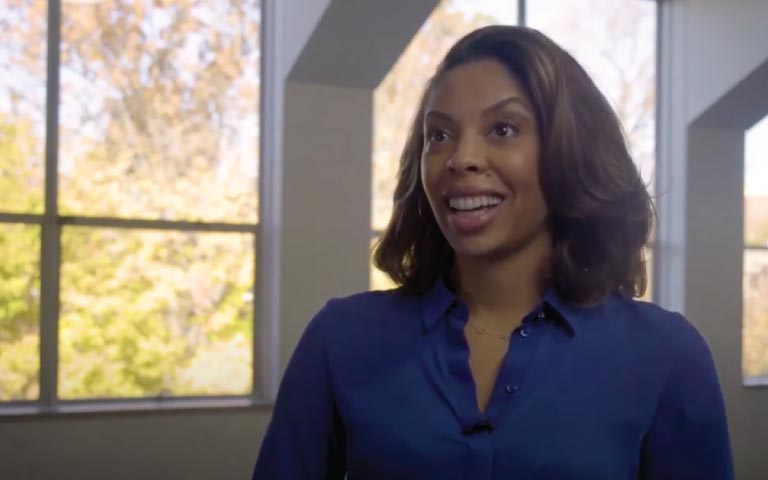 Drama alumna Ciera Payton has transferred the skills she honed at UNCSA into a career as an actress and educator. Watch her latest work in "Wendy Williams: The Movie" on Lifetime. 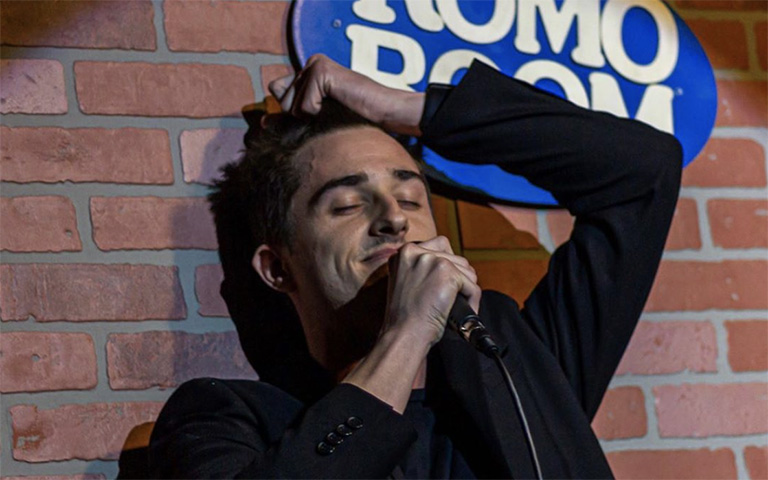 Producer, writer and curator Rob Morris has truly learned what it means to be versatile in the entertainment industry since graduating less than 10 years ago from the School of Drama. 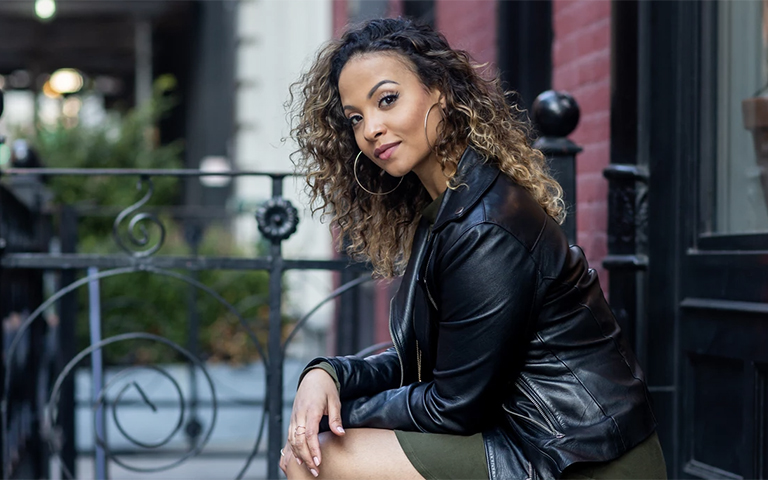 When one door closes, another opens for alumna Alex Hairston

School of Drama alumna Alex Hairston was on the first national tour of "Summer: The Donna Summer Musical" before pivoting her career during the COVID-19 pandemic. 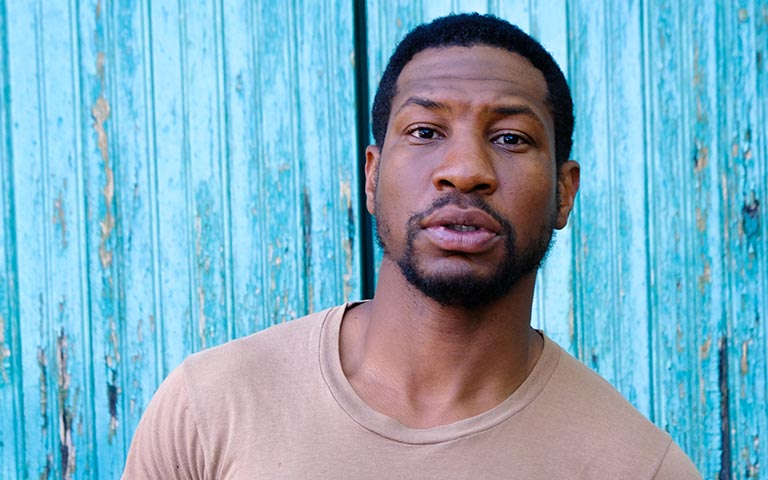 Jonathan Majors is a commanding lead for HBO's "Lovecraft Country" 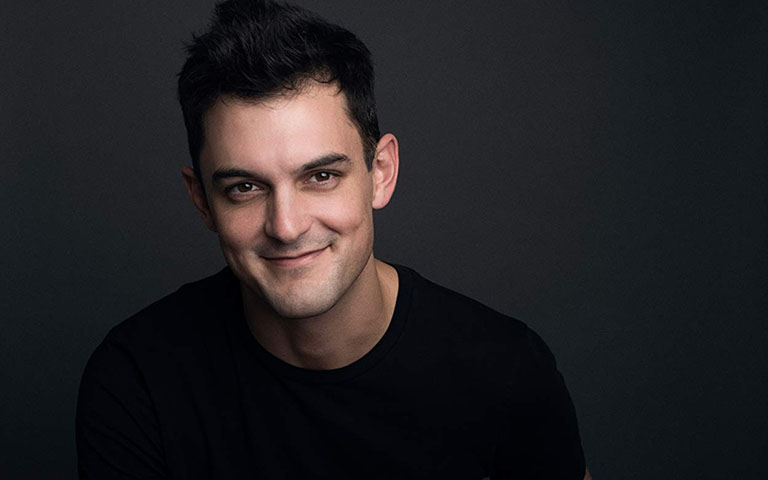