"Photona" will be presented by the School of Design and Production on Dec. 20. / Photo: Raunak Kapour
Home > News & Features > Announcing UNCSA’s 2019-20 performance season

“This year, our young artists will present a dynamic season that spans the entire arts and entertainment spectrum,” said Interim Chancellor Brian Cole. “I am endlessly inspired by the power, talent and dedication of the students and faculty of this unique institution. This collaborative and creative ecosystem supports the future of the arts by empowering the next generation to transcend the boundaries of artistic innovation. Our performance season is the best way to experience that talent and creativity in action.” 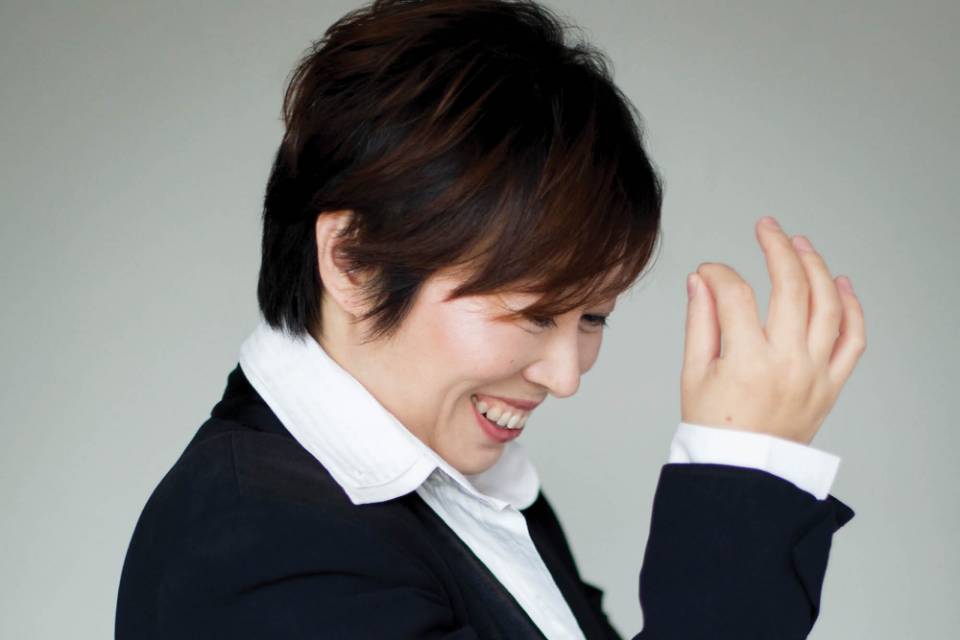 Highlights of the fall semester include: 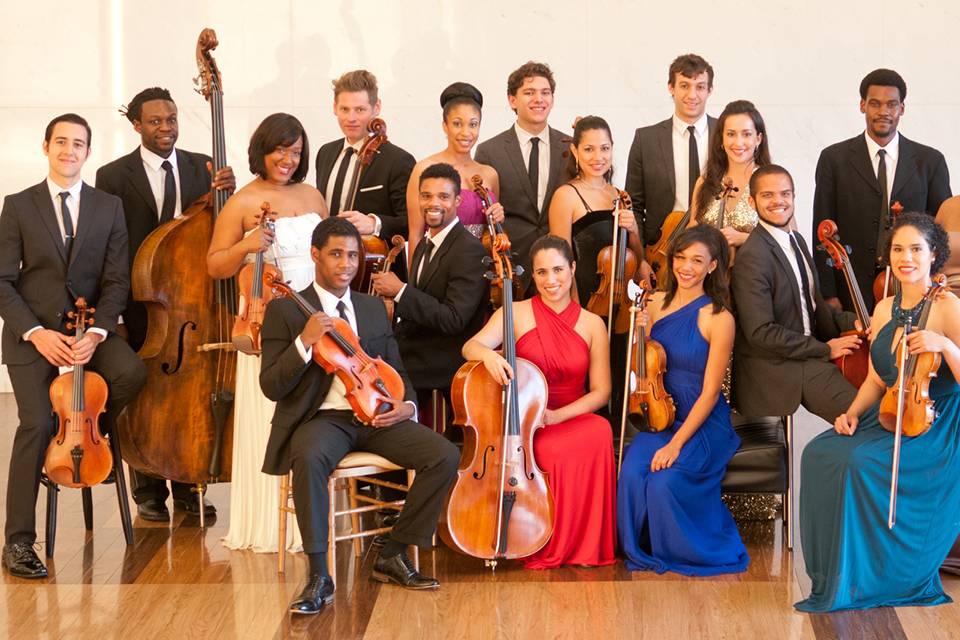 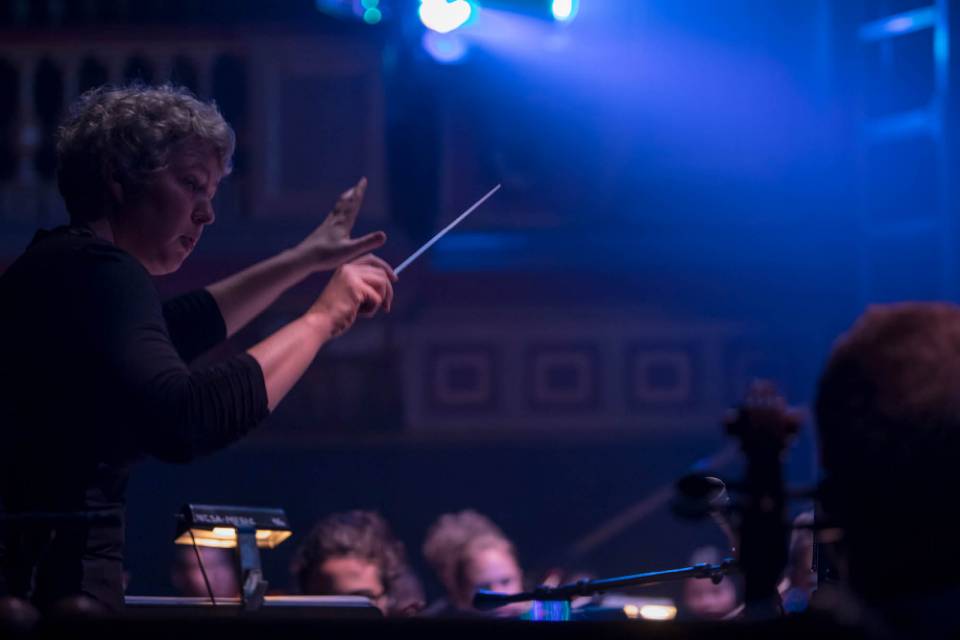 Karin Hendrickson, who conducted the September 2018 production of Leonard Bernstein's "Mass," returns to conduct "The Nutcracker."

Performance highlights during the spring semester 2020 include: 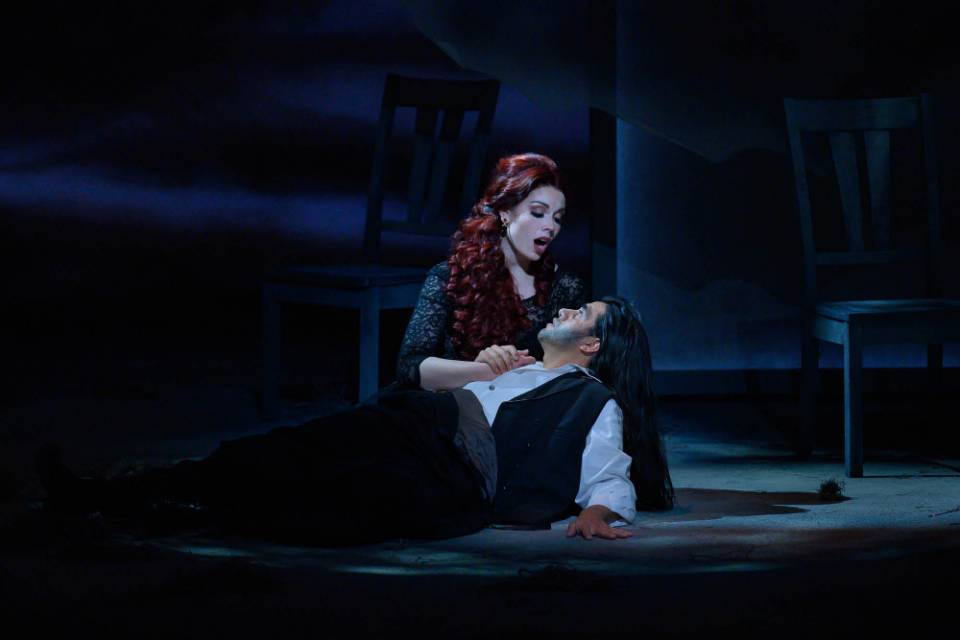 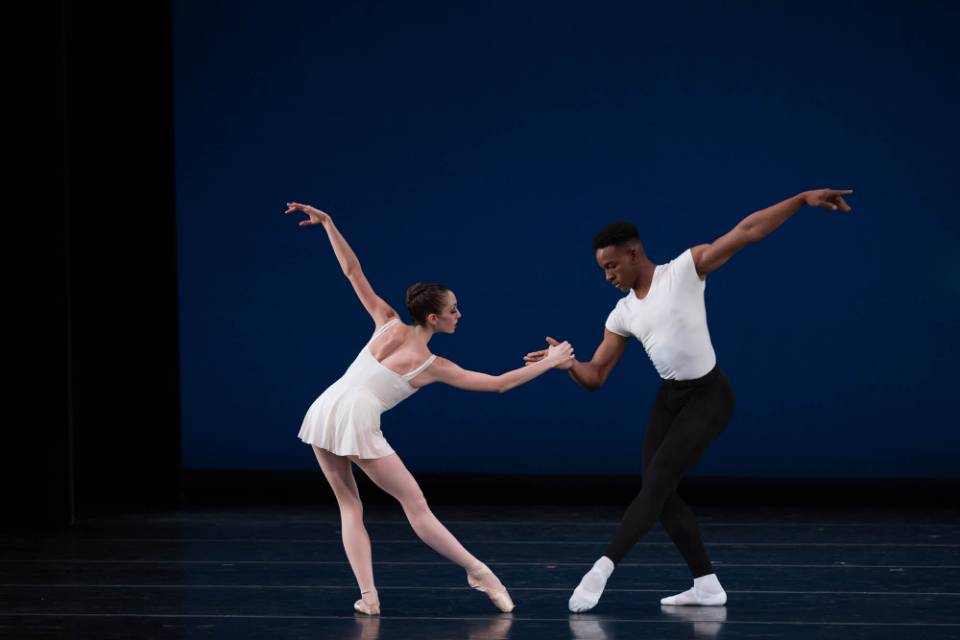 Spring Dance 2020 will feature a brilliant collaboration between the schools of Dance, Music and Design & Production. / Photo: Winter Dance 2019 by Rosalie O'Connor