As the 2021-22 academic year at UNCSA draws to a close, we’re reflecting on the many celebrations, challenges and successes that have marked the past nine months. Take a look at ten highlights we’ll remember:

1. Returning to an in-person performance season
Performances and special events across all conservatories were held in-person this year, including the triumphant return of “The Nutcracker” to the Stevens Center stage and a Visual Arts senior thesis exhibition at SECCA. 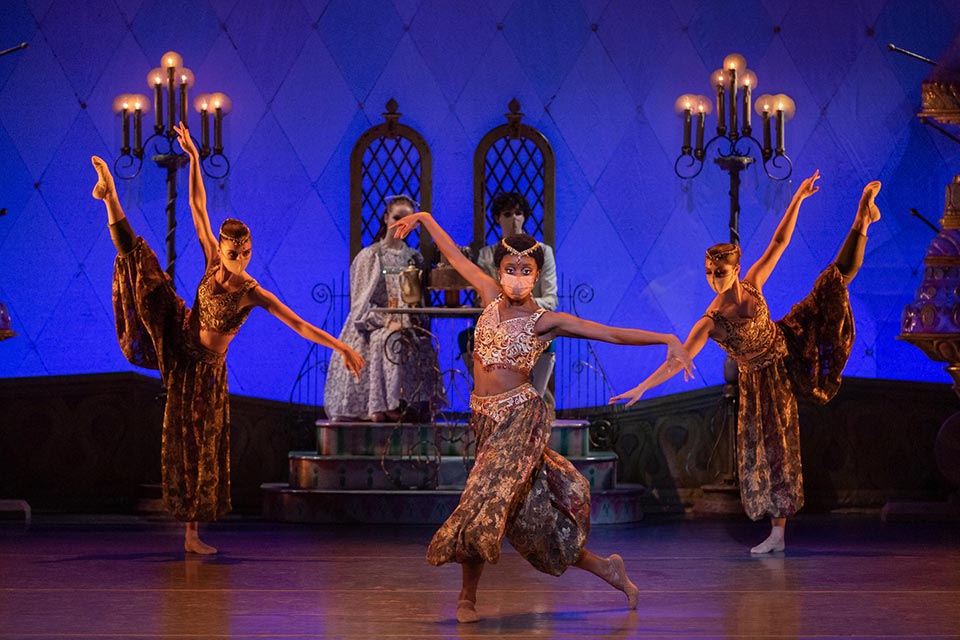 Eleven sold-out performances of "The Nutcracker" at the Stevens Center were followed by a broadcast on PBS-NC on Christmas Day. / Photo: Peter Mueller

2. Installation of our ninth chancellor
Brian Cole was installed as the ninth Chancellor of UNCSA in the fall, with a celebration of art and an introduction to his vision for “UNCSA Forward,” our next strategic plan.

3. Rankings
UNCSA conservatories and programs were recognized by esteemed arts and entertainment publications. The School of Drama was ranked No. 4 by The Hollywood Reporter (THR). The School of Filmmaking was ranked No. 10 by TheWrap on its annual list of the country’s Top 50 film schools; No. 11 by THR and in Variety’s list of the top 50 film schools. Additionally, THR included Design & Production’s costume design program in its annual Top 10 list. 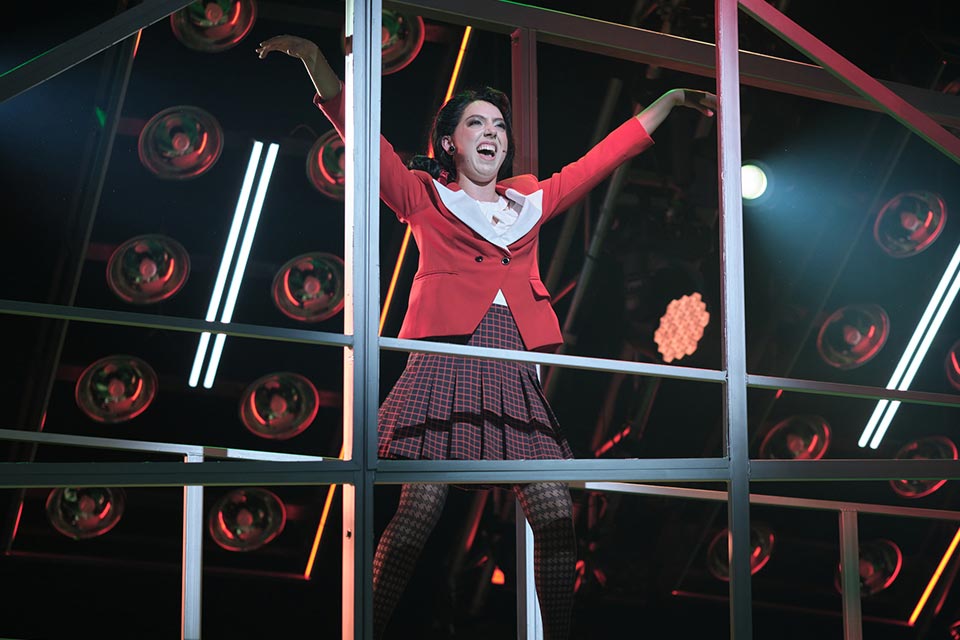 The Schools of Drama and Design & Production presented "Heathers" in the fall. / Photo: Wayne Reich

4. Opening Artist Village
The first new residence hall at UNCSA in 50 years, Artist Village, opened in January, and provides housing for approximately 450 students. In April, the Artist Village Time Capsule was buried — to be opened on the 100th anniversary of UNCSA.

5. Welcoming new leadership
The academic year began with three new dean appointments: Saxton Rose in the School of Music, Deborah LaVine in the School of Filmmaking and Endalyn Taylor in the School of Dance. Kevin Bitterman became executive director of the Thomas S. Kenan Institute for the Arts in August, and Lissy Garrison became vice chancellor for advancement in January. Martine Kei Green-Rogers served as interim dean of the Division of Liberal Arts (DLA) this year, and Rachel Williams will take over as dean of DLA on July 1, 2022. 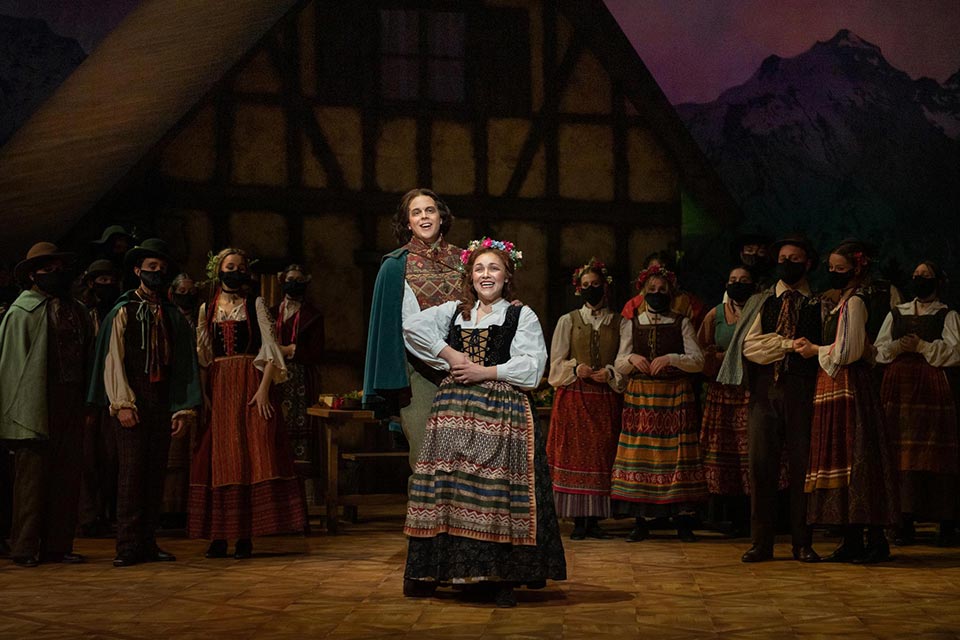 8. Announcing our Posse
UNCSA and The Posse Foundation selected six high school seniors from across the country to enroll last UNCSA in fall 2022 as inaugural Arts Posse Scholars. The scholars were announced at a virtual ceremony attended by Posse Arts collaborator Lin-Manuel Miranda. 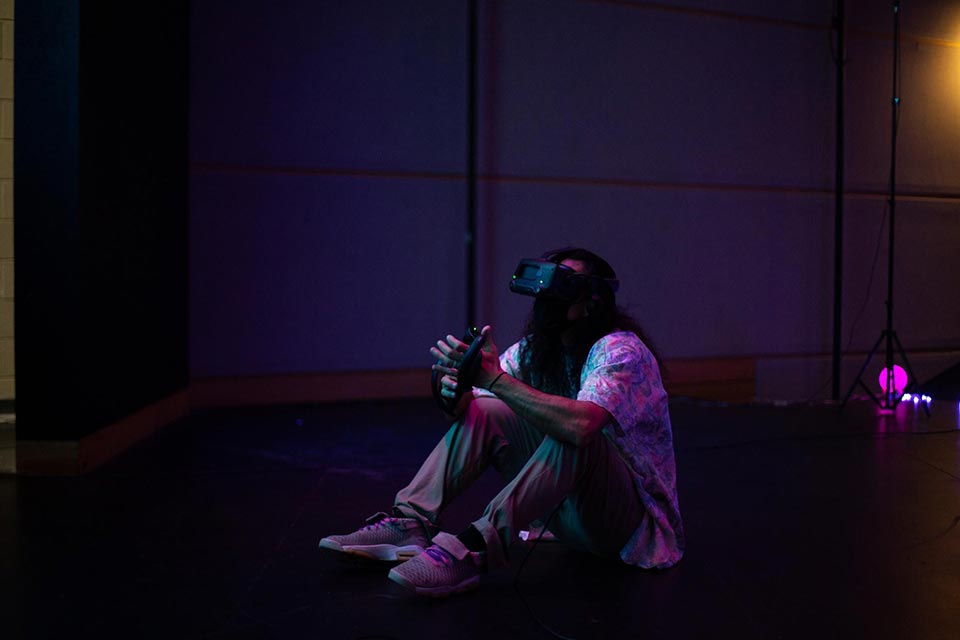 The end of the second immersive storytelling residency program was celebrated at SECCA in the fall. / Photo: André Peele

10. Powering Creativity comes to a close
Powering Creativity: The Campaign for UNCSA drew to a close in June, and its success was celebrated with a closing event in September. With an initial goal of $65 million, the campaign achieved more than $75 million in fundraising. Funds will support scholarships, faculty, innovation, living and learning environments, and community engagement.