Join us December 4, 2022 for our Flute Fiesta at UNCSA — one big flute ensemble celebration!

Artist Flutist, Art Influencer and Pedagogue Dr. Jennifer Grim will direct master classes for the various flute ensembles. The day includes a lecture on The Art of Musical Programing within the Equity, Diversity, Inclusion & Belonging framework, and a recital from Dr. Grim. Snacks are included and scholarships are available.

Registration fee is $5 for students and $10 for flute enthusiats. Scholarships are available for students, please email Dr. Tadeu Coelho for more information. 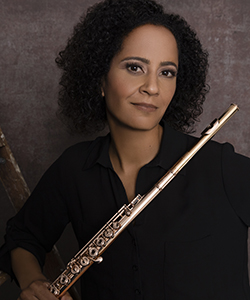 Hailed as "a deft, smooth flute soloist" by the New York Times, flutist Jennifer Grim has given solo and chamber performances throughout the United States, Latin America, Europe, and Asia. For over twenty years, she was the flutist of the award-winning Zéphyros Winds and the New York Chamber Soloists. She is a frequent guest artist with the Boston Chamber Music Society, Alpenglow Chamber Music Festival, Ensemble Flageolet, and has performed with such renowned ensembles such as the Chamber Music Society of Lincoln Center, St. Luke’s Chamber Ensemble, American String Quartet, and with members of the Takacs Quartet and St. Lawrence Quartet.

She is a passionate advocate of diversity, equity, and inclusion initiatives in the field of classical music. She has also worked with the Youth Orchestra of Los Angeles (YOLA) National Festival, which invites students from El Sistema inspired programs across the United States to perform in a national youth orchestra performance at Walt Disney Concert Hall in Los Angeles, California.

Jennifer is currently Associate Professor at the Frost School of Music at the University of Miami. She previously served on the faculty of the University of Nevada, Las Vegas for twelve years and in 2017 was honored with the Teacher of the Year Award from the UNLV College of Fine Arts.  A native of Berkeley, California, Jennifer holds a Bachelor of Arts degree from Stanford University and Master of Music and Doctor of Musical Arts degrees from Yale University. Recently appointed Artistic Administrator of the Frost School at Festival Napa Valley, she is currently President of the Board of Directors of Chamber Music America and was the 2021 Program Chair for the National Flute Association Annual Convention. 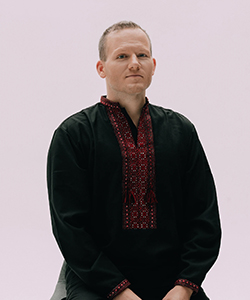 Known as “a virtuosic soloist possessed of power, sensitivity, earthiness, and humor” (Whitney Smith, Indianapolis Star) with the “power to make an audience sit up and pay attention...thought-provoking for performers and listeners alike” (James Manheim, All Music Guide ), Michael Sheppard studied with the legendary Leon Fleisher at the Peabody Conservatory. He was selected by the American Pianists Association as a Classical Fellow, which designation led to the recording of his Harmonia Mundi CD of 2007. In 2019, another recording will be released by Azica, a Cleveland-based label distributed worldwide by Naxos Records, as well as an experimental album of all improvisations.

He has performed solo recitals and concertos around the world, as well as across the USA, including several solo Weill (Carnegie) Hall recitals and a solo Kennedy Center debut. As a funny little matter of fact, he happens to have given solo recitals in the hometowns of both Mahler (Jihlava, Czech Republic) and Elvis (Tupelo, Mississippi), and enjoys taking in the local culture wherever in the world he finds himself. Michael gives master classes, teaches regularly and plays with some of the top singers and instrumentalists around; he also coaches singers, instrumentalists, and conductors, and also conducts occasionally himself.

An improviser and composer since the single digits of age, he has worked closely with fellow composers John Corigliano, Christopher Theofanidis, Michael Hersch, Robert Sirota and the late Nicholas Maw, demonstrating a deep love of new music; his eclectic tastes also led him recently to musical-direct performances of Jason Robert Brown's Broadway show “The Last Five Years” as well as “Elegies for Angels, Punks, and Raging Queens” at the Brighton (U.K.) Fringe Fest, in which show he also made his stage acting debut. He is a native of Philadelphia and resides in Baltimore, where he works at both the Peabody Conservatory and the Baltimore School for the Arts, sharing his love and understanding of music and the artistic process with future generations. His hobbies include avoiding political discussions on Facebook, clumsily attempting to master certain bodyweight exercises so as to be able to eat and drink whatever he wants relatively without consequence, and reading. 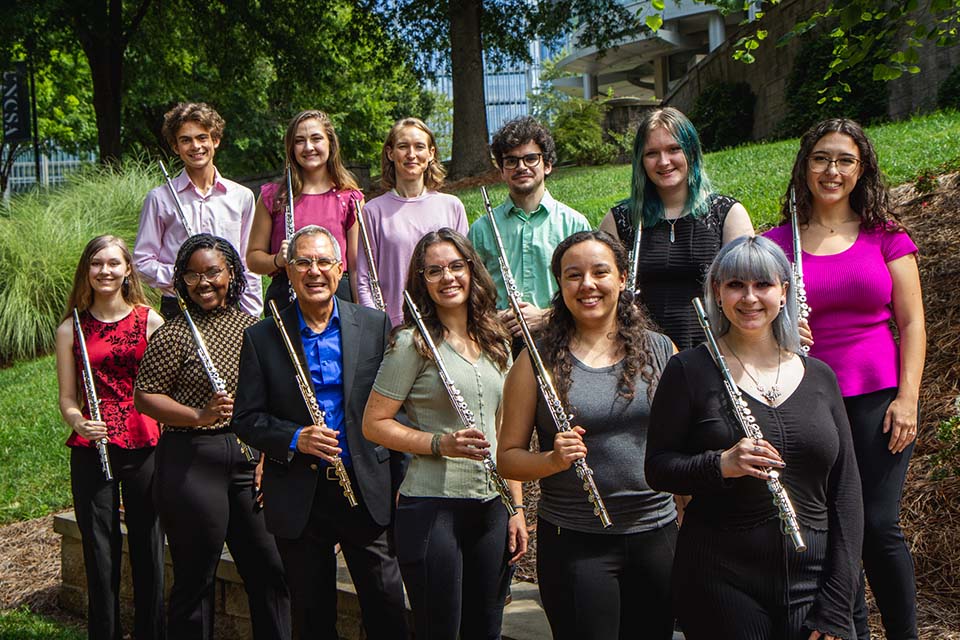