It’s that time again. A time for celebration and a time for reflection. Another school year is coming to a close this month as we say farewell and good luck to the Class of 2016. Here are some of our favorite highlights from beginning to end of the 2015-2016 school year.

1. Climbing the Ranks
The School of Drama is ranked No. 6 in the world and the School of Filmmaking ranks No. 14 in the country, according to The Hollywood Reporter. UNCSA was ranked No. 38 on Money magazine's annual list of 736 best colleges. 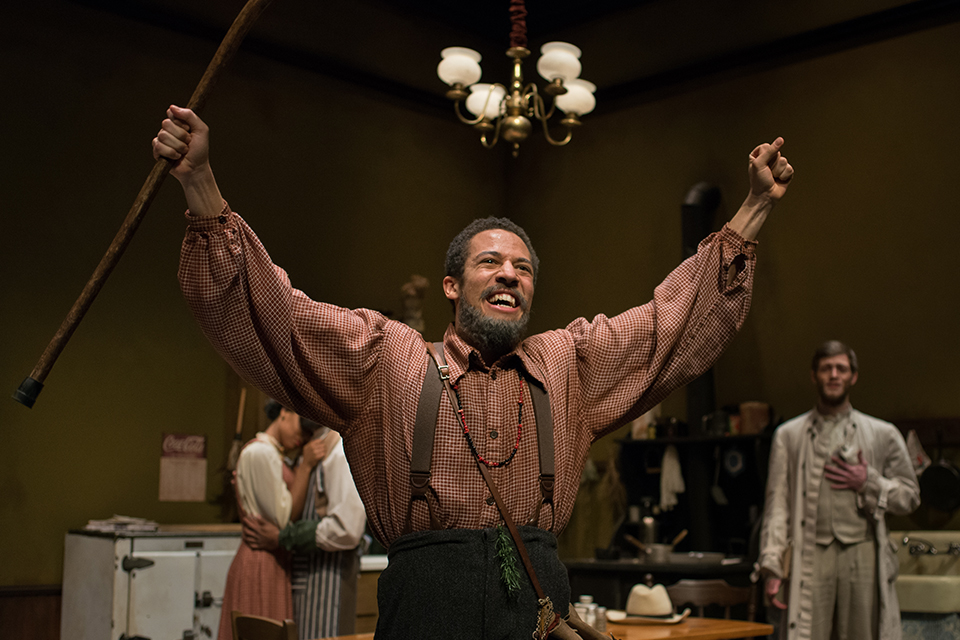 2. A New Chancellor
On September 25, Lindsay Bierman was formally installed as the eighth chancellor of UNCSA, delivering a memorable installation address. 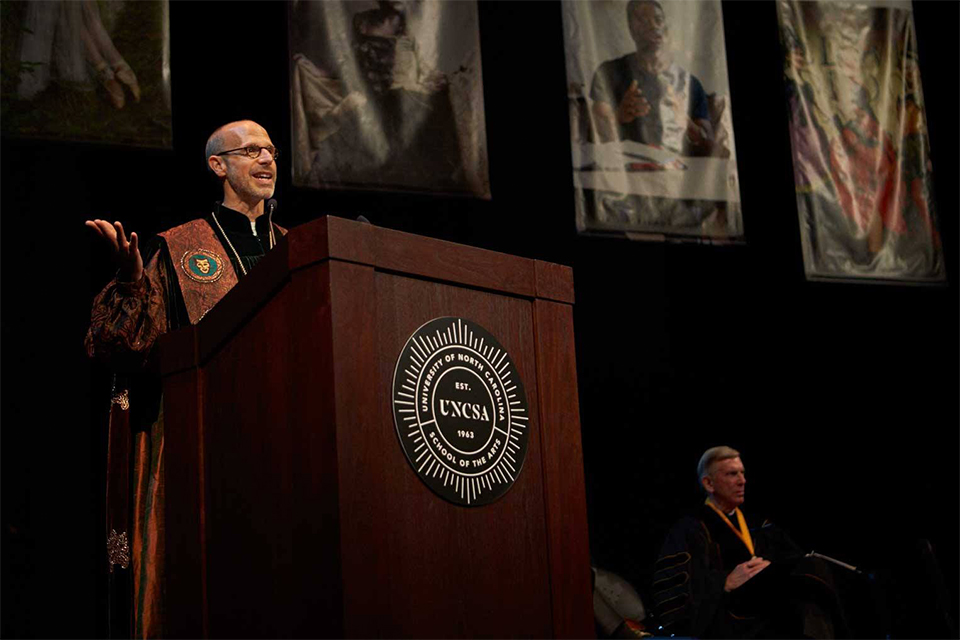 3. An Arts Community
The Thomas S. Kenan Institute for the Arts at UNCSA is working with other local organizations to pilot a Community Innovation Lab together. The project recently received a $1.5 million grant. 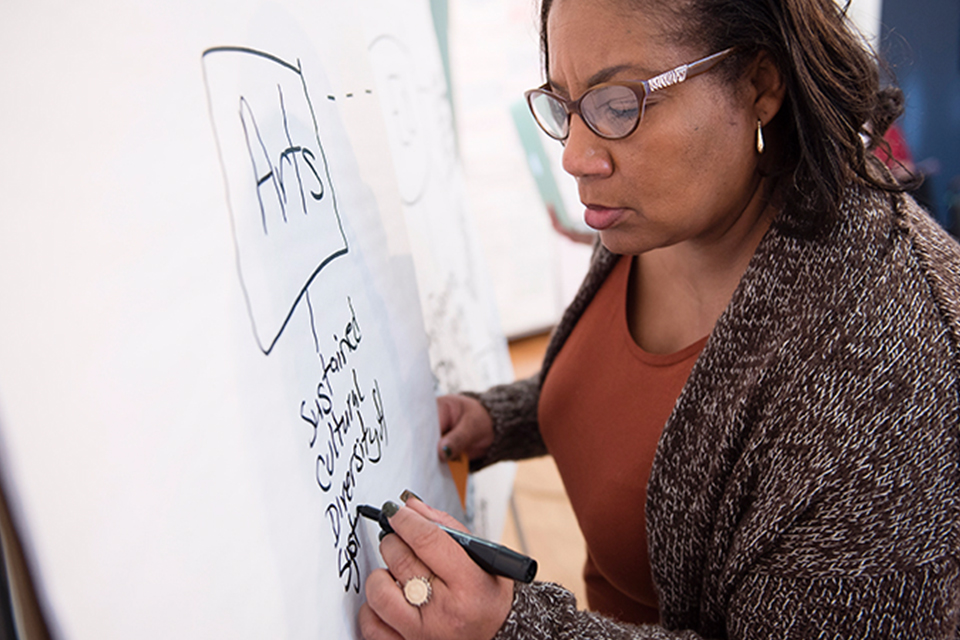 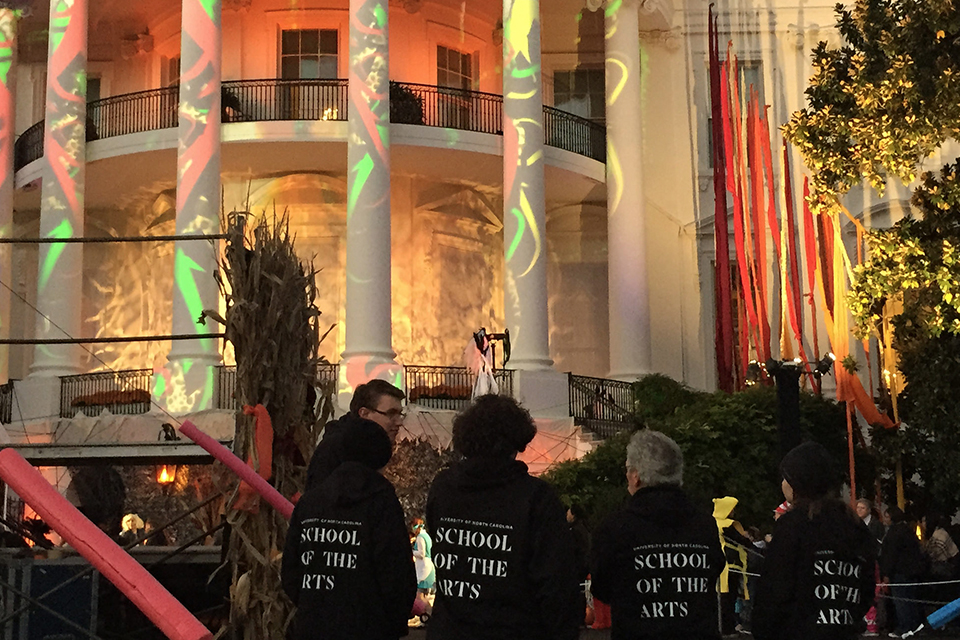 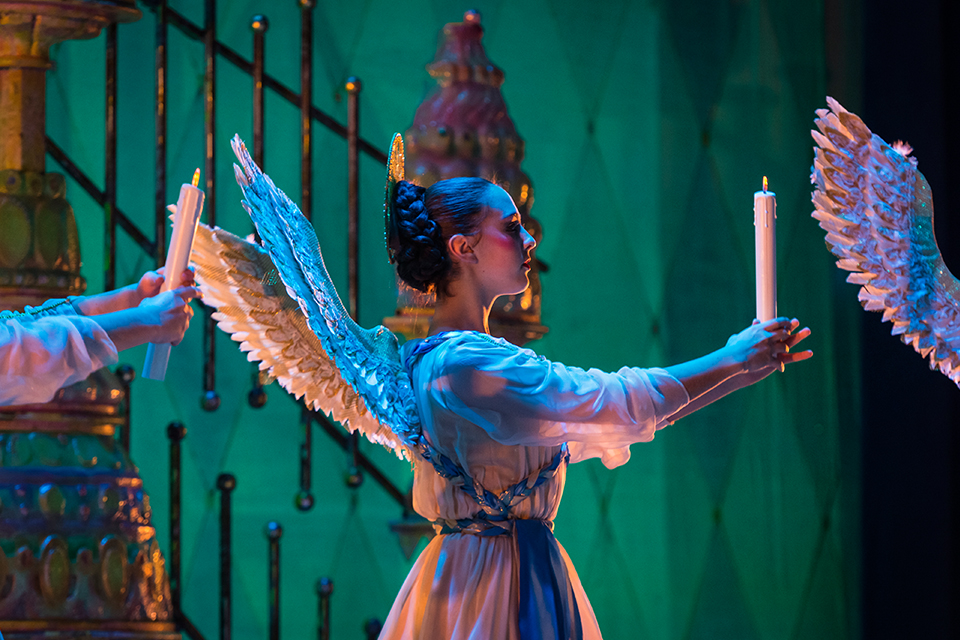 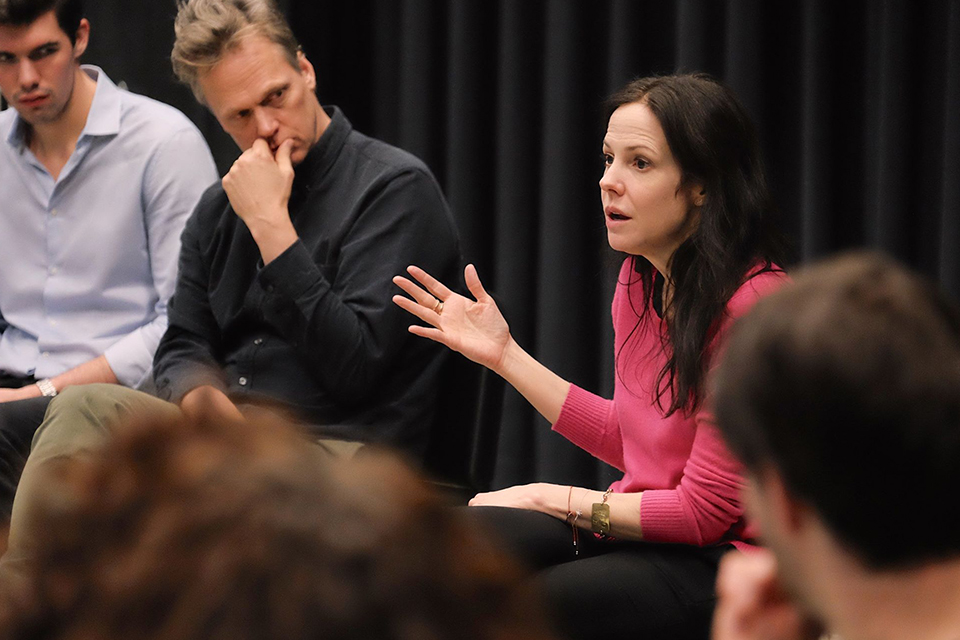 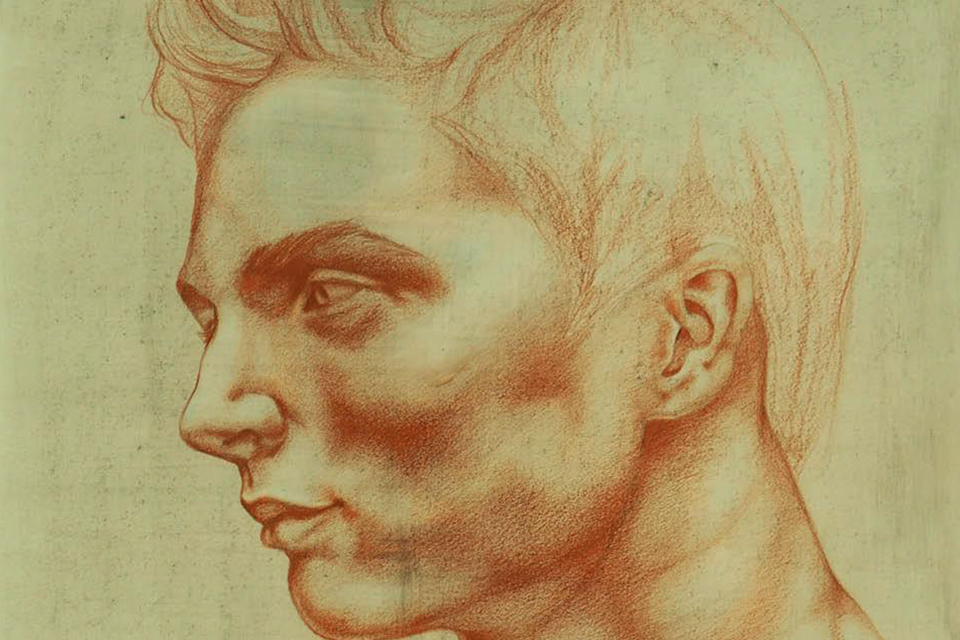 8. Petal
World-renowned choreographer Helen Pickett worked with students in the School of Dance to prepare them to perform her original work, Petal, during Winter Dance. 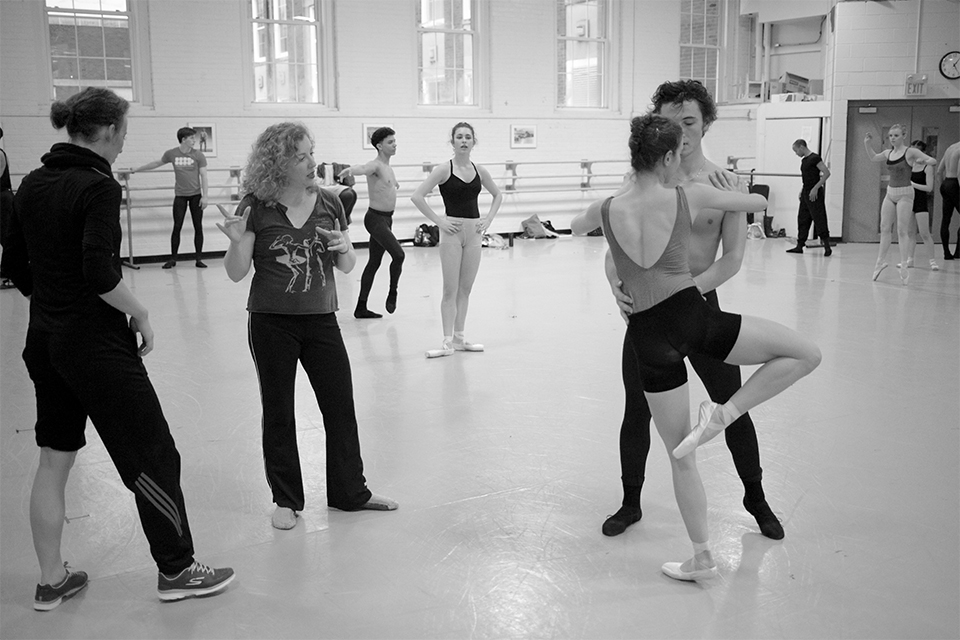 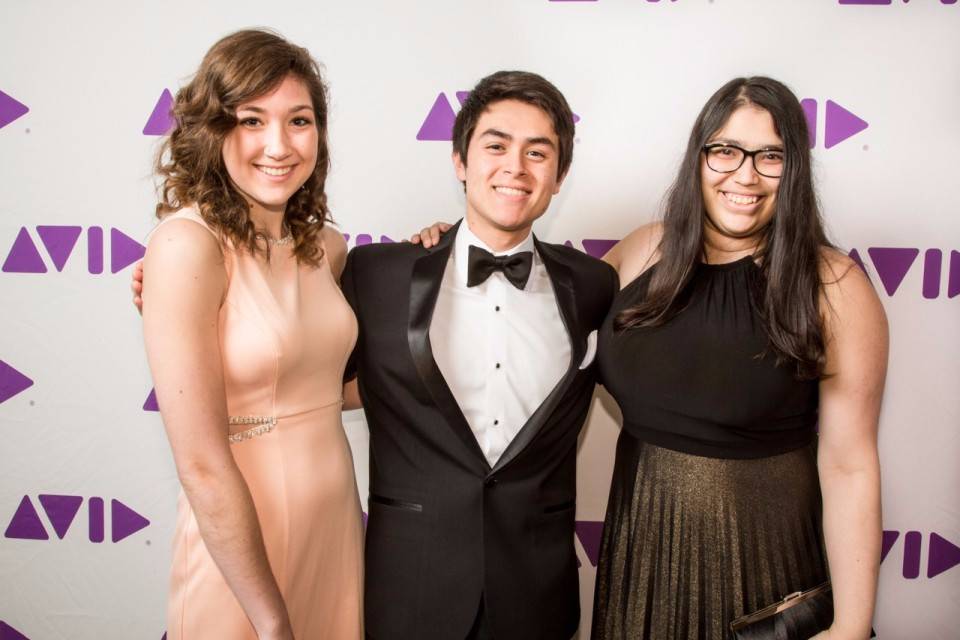 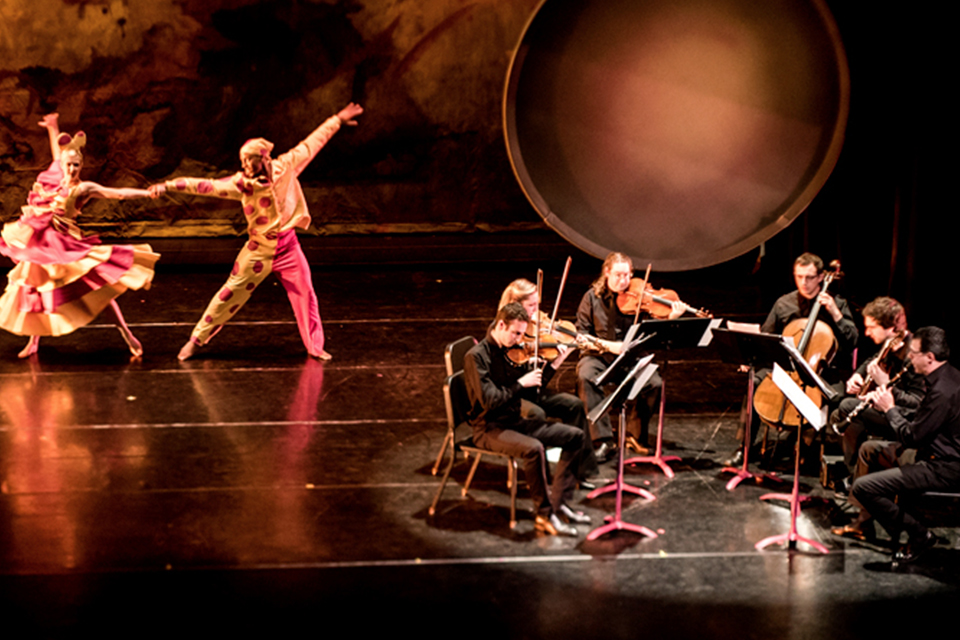 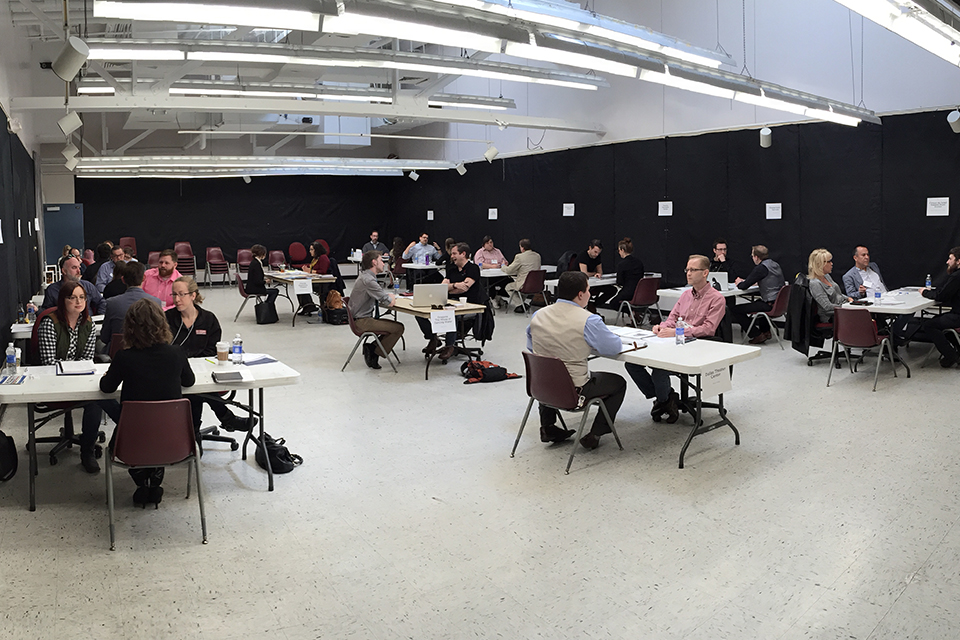 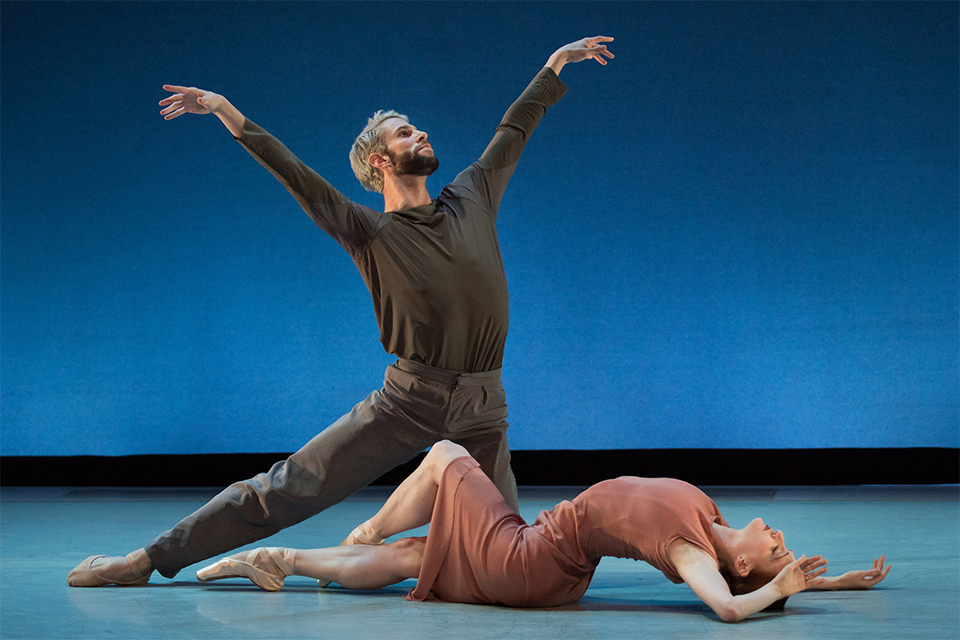 13. Fooled Ya!
Will Charlie the Cucumber become the new UNCSA mascot? Fighting Pickles fans had a laugh at the school's April Fools' Day joke. 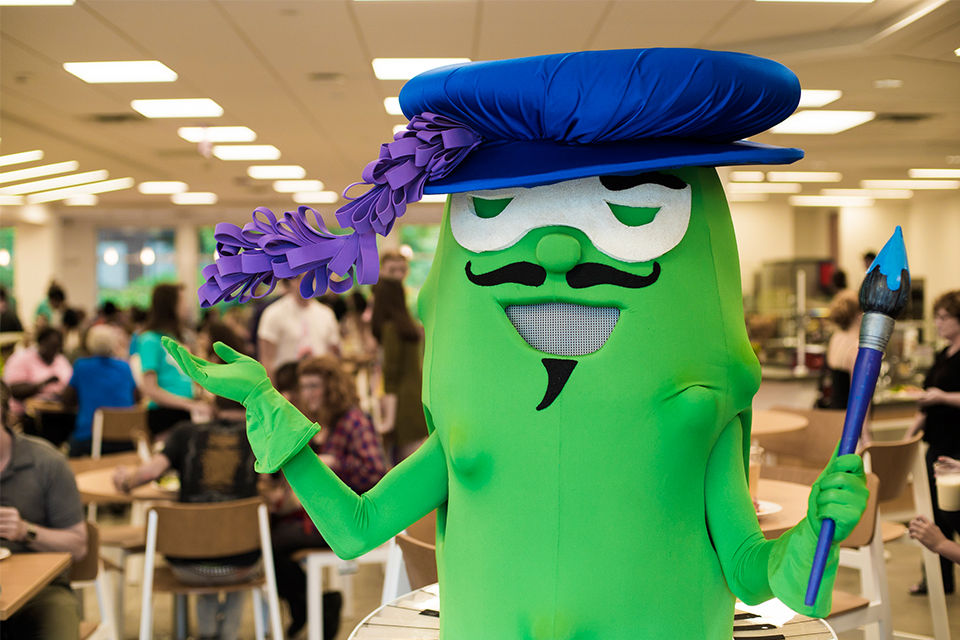 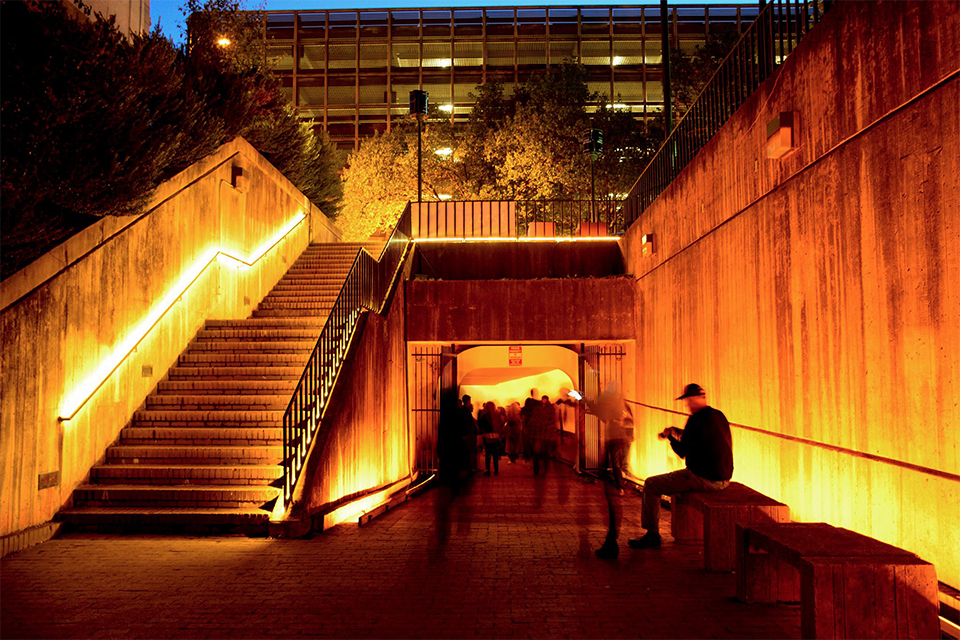 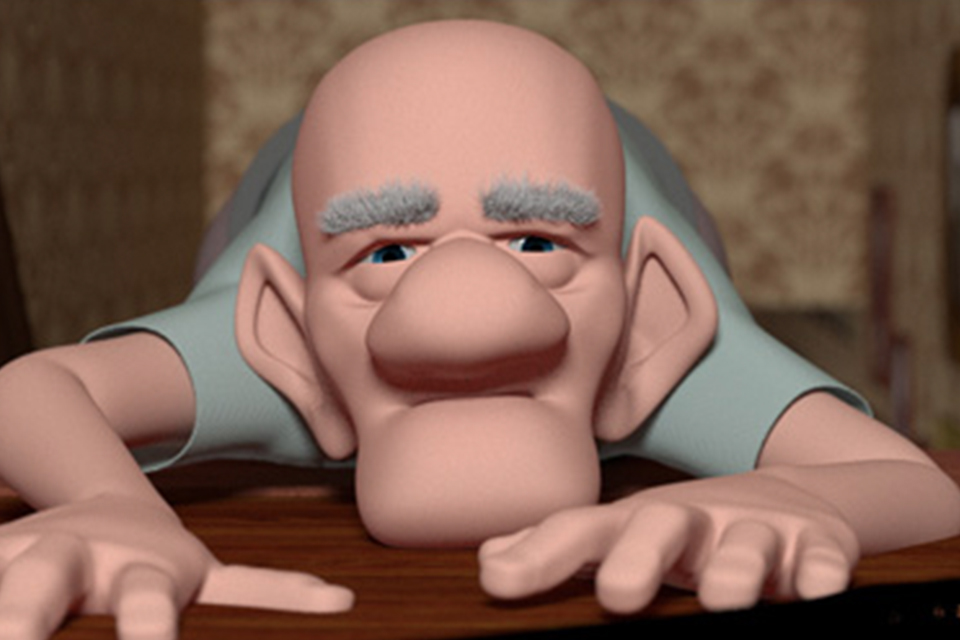 16. #UNCSAgives
UNCSA hosted its first Week of Giving, filled with days of special service projects for students, faculty and staff. The first Day of Giving on April 7 helped to raise more than $26,000 for the Annual Fund. 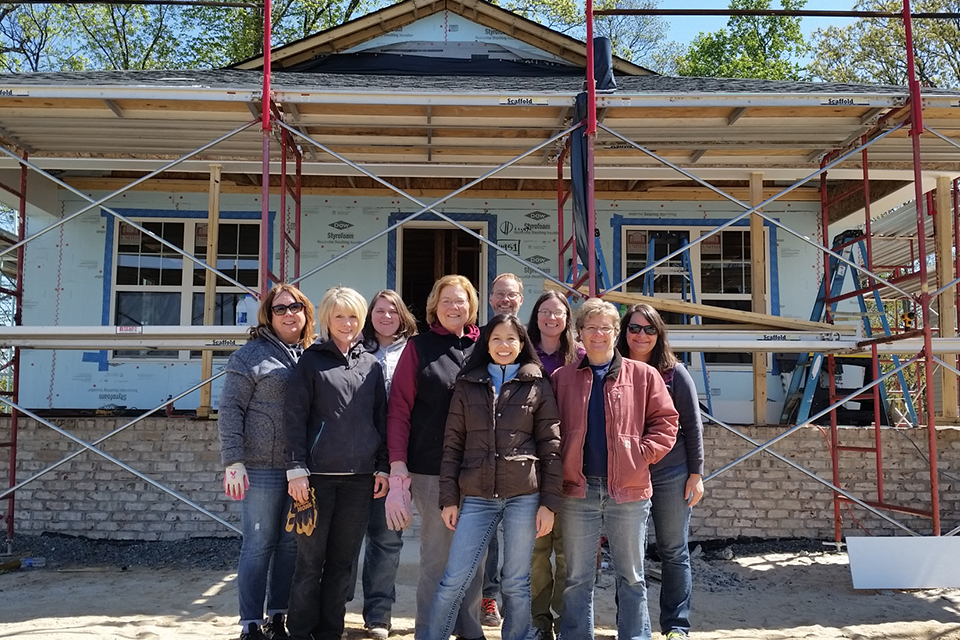 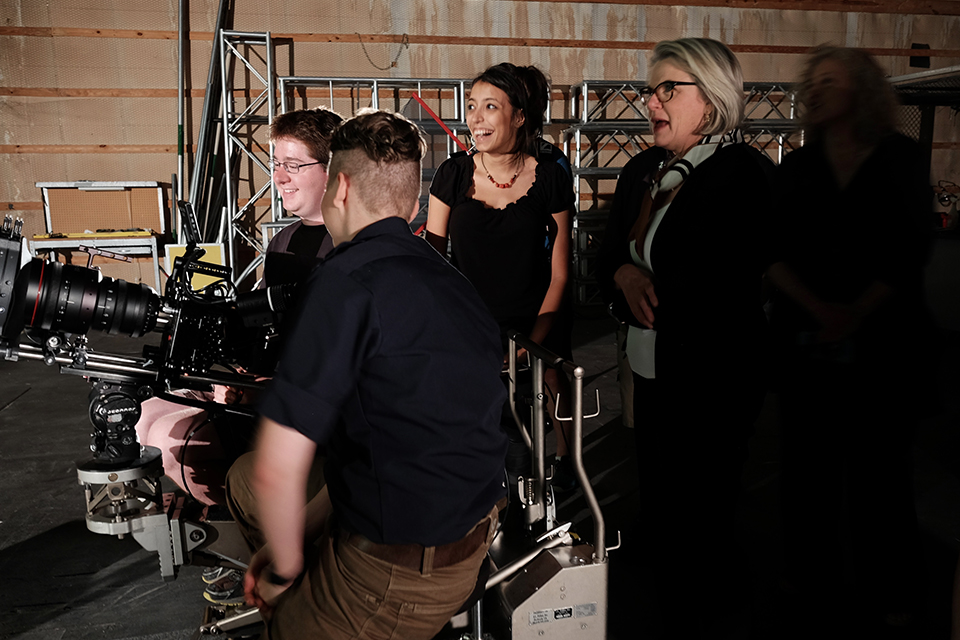 18. Force is Strong
Former dean and current filmmaking faculty member Dale Pollock was awarded the University of North Carolina Board of Governor's 2016 Excellence in Teaching Award for UNCSA. 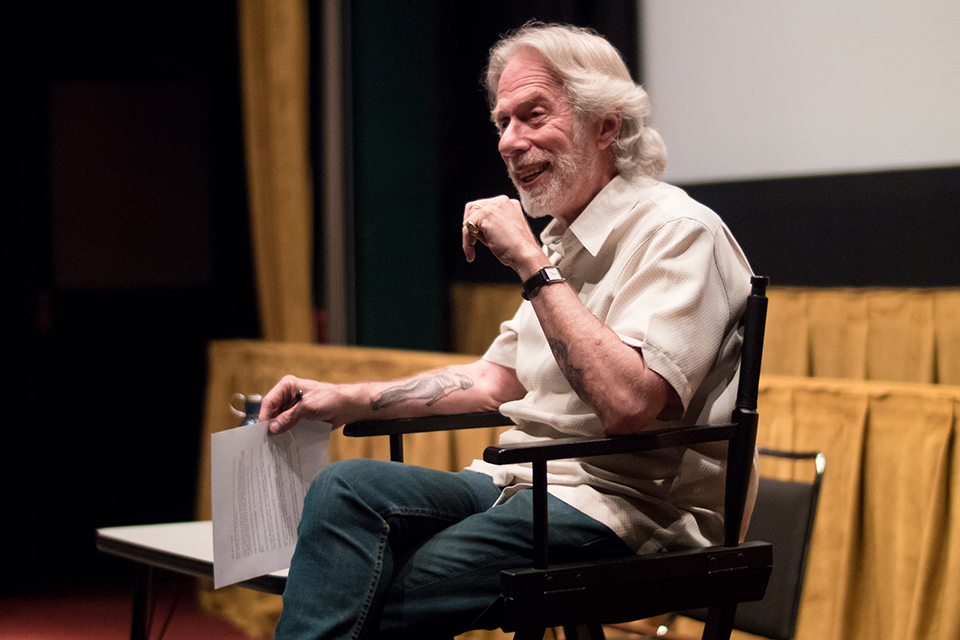 19. Inside the Kaleidoscope
The inaugural Collage Concert rounded out a full calendar of performances for the year, bringing together work from all five arts conservatories. It was followed by a successful student scholarship fundraiser, NextNow. 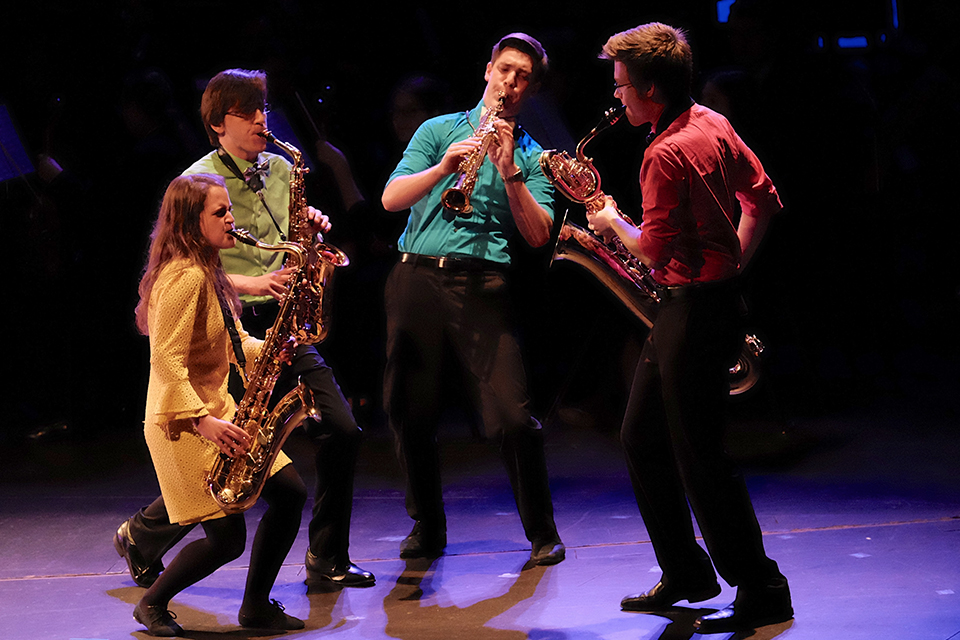 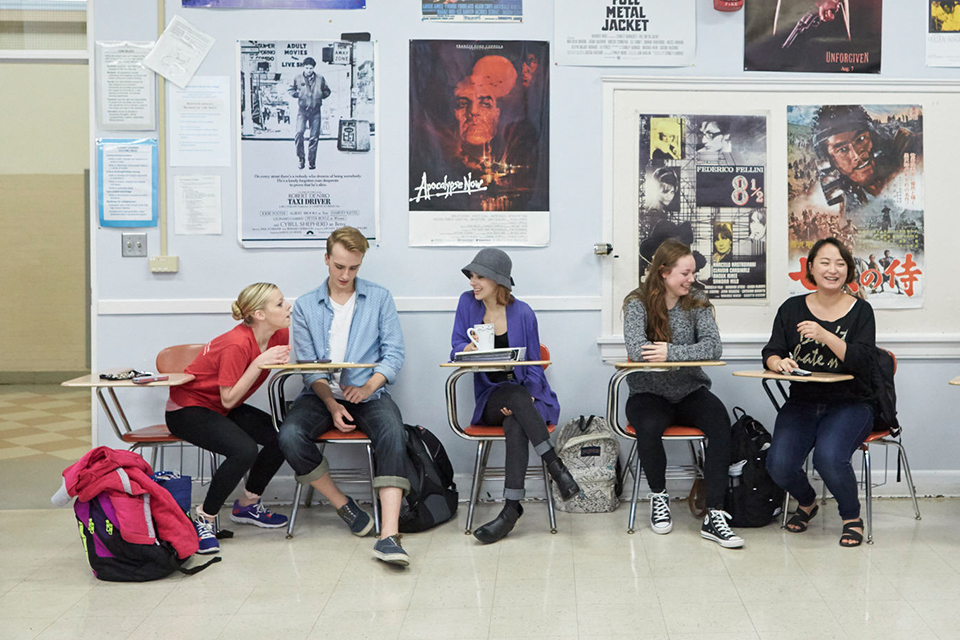 It has been a memorable year at UNCSA, with countless more special moments than we could fit into one recap! Be sure to follow our news feed as we continue sharing new stories and features over the summer.